HomeAnalysisMLB AnalysisWise n' Shine: What you need to know to bet better on Friday, June 24

Wise n' Shine: What you need to know to bet better on Friday, June 24 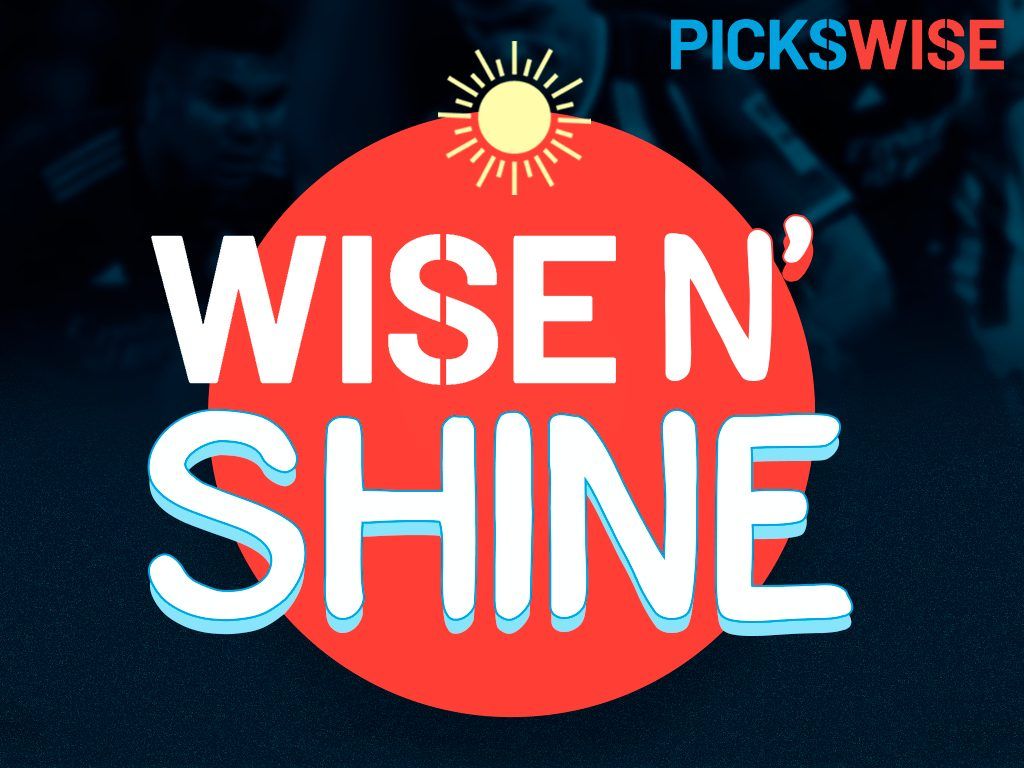 Welcome to a fantastic Friday in sports. Today we have another huge Stanley Cup hockey game in which the Colorado Avalanche can win the series, a big MLB slate and a few PLL games, as well. Let’s get straight to making your next bet better!

Late game heroics in the MLB
Six of the 10 MLB games yesterday had a run scored in the 9th inning, including several walk-offs — like in the Yankees game. Down 3 runs in the bottom of the 9th inning, the Yankees completed the 4-run comeback capped off by an Aaron Judge game-winning single. The Pirates were also able to walk it off against the Cubs, as a Michael Chavis RBI single won the game for Pittsburgh. Bullpens are becoming fatigued and runs are becoming much more common late in games.

Avalanche can win the Stanley Cup
The Colorado Avalanche have a chance to win the Stanley Cup Finals in 5 games against the Tampa Bay Lightning on ESPN+ at 8:00 pm ET, but injuries could play a large factor in this game. Check out our Game 5 preview.

Two PLL games to watch
The PLL returns this weekend and it starts with two games on Friday, with Cannons vs Chaos being shown on ESPN+ at 6:00 pm ET. Read today’s PLL game previews.

Alek Manoah has been great for Toronto this season. You can make an argument that he has become one of the most consistent starters in the game and he barely has a season under his belt. He has yet to throw less than 5 innings in a game this season and only the Yankees and the Rays have beat him. He is also 3-1 with a 1.80 ERA on the road this season. Toronto is the far superior offensive team and that group has been hot in June. Take Toronto.

Read our full game preview for Blue Jays vs Brewers.

Lauren Jbara and Jared Smith are your hosts today and they will be joined by Jimmy Murphy, a Boston Bruins reporter for Boston Hockey, to preview game 5 of the Stanley Cup. The team will give their NBA draft reaction, best bets for today’s MLB games and preview Game 5 of the Stanley Cup, before revealing their Plays of the Day.

We have you covered for today’s Stanley Cup Finals action with our Game 5 same game parlay.

You can also check out our PLL Week 4 best bets and our favorite PLL player props. Additionally, be sure to note Diane Knox Balas’ best bets and insights for the Travelers Championship. She has been red hot of late!

Head over to the Analysis tab for even more great sports betting content as it arrives throughout the day.

The Avalanche have a goal margin of 40-23 in 9 home playoff games.