HomeAnalysisNFL AnalysisWise n' Shine: What you need to know to bet better on Monday, August 30

Wise n' Shine: What you need to know to bet better on Monday, August 30 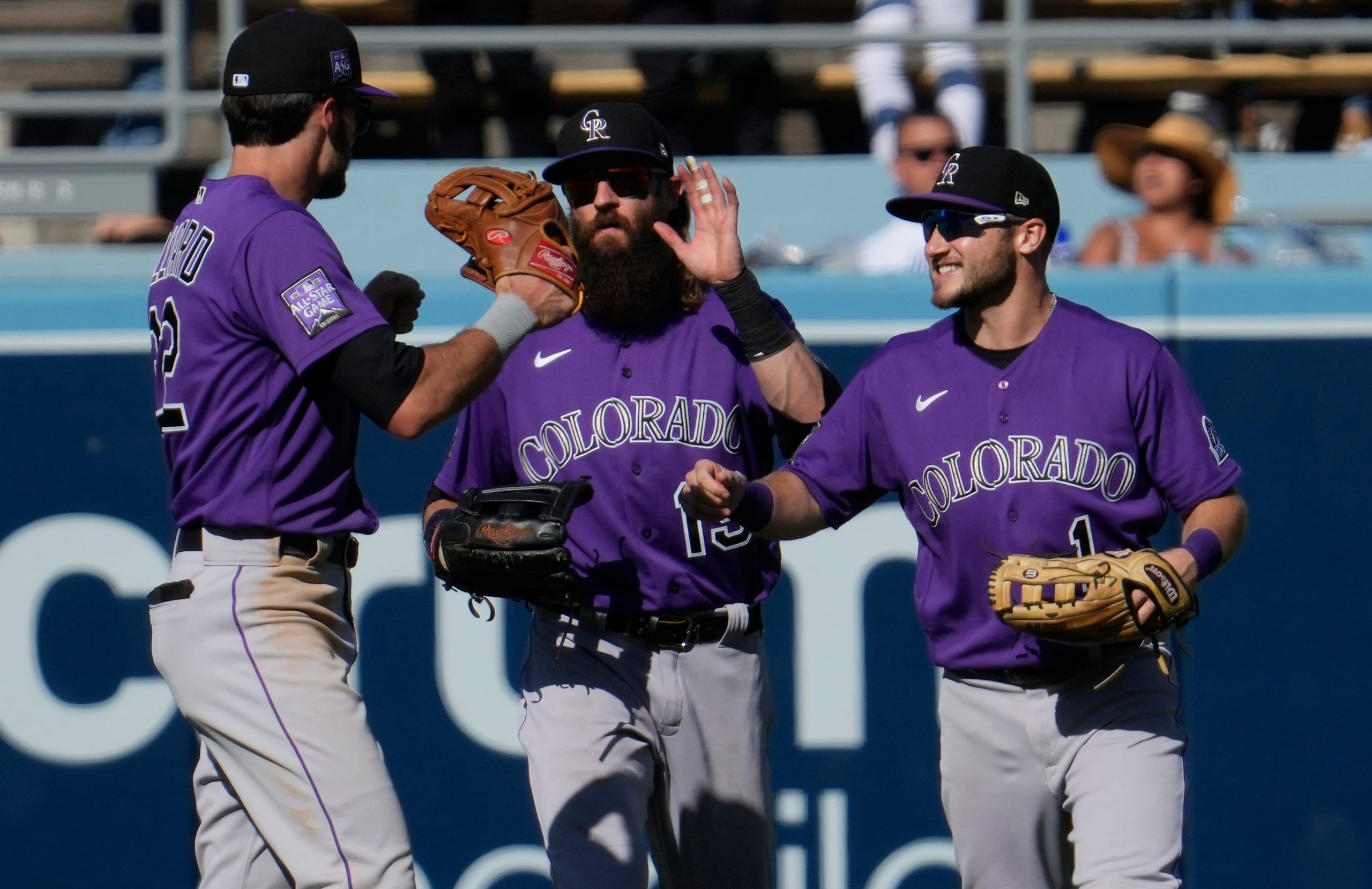 I've been writing about the NFL and a host of other sports for the UK's top daily betting paper the Racing Post for more than 20 years. An incurable Browns fan (1-31 survivor), I also specialise in all kinds of motorsport betting including F1, MotoGP, IndyCar and NASCAR.
@philagius
Updated: 2:52 AM ET August 31, 2021

Good morning Pickswise Nation and welcome to Wise n’ Shine, your one-stop shop for everything you need to know to bet better today! The NFL preseason is over and the real stuff is just around the corner, but today we’re focusing on the Monday MLB slate and the US Open tennis, so let’s get straight to it!

49ers give a glimpse of two-QB offense
The highlight of the final NFL preseason games on Sunday was the San Francisco 49ers regularly rotating QBs Jimmy Garoppolo and Trey Lance in their 34-10 win over the Raiders. The veteran and the rookie both looked sharp and it seems Kyle Shanahan hasn’t chosen between his guys at all – he’s planning to play both! The 49ers are +1400 to win the Super Bowl, with the Patriots, who beat the Giants 22-20, at +3700. Our NFL experts went 4-1 with their Sunday picks, so it’s all systems go for the regular season now.

The great golf advice just keeps coming
The PGA Tour’s BMW Championship produced an epic six-hole playoff battle between Patrick Cantlay and Bryson DeChambeau, with Cantlay — our pre-tournament 3-star pick at 25/1 — coming out on top. Don’t miss our preview of the season finale, the Tour Championship, later this week. Cantlay is +450 with DraftKings Sportsbook to win the Tour Championship, with Jon Rahm the +350 favorite and DeChambeau +500.

MLB takes center stage
With the NFL teams now busy cutting down their rosters from 80 to 53 by tomorrow, today’s main sporting action is an 11-game MLB slate, including the Red Sox at the Rays and the Braves at the Dodgers on ESPN — the Dodgers need to rebound after being upset 5-0 by the Rockies yesterday — plus the Phillies at the Nationals on ESPN+. Make sure you read our picks on the side and total for all of today’s matchups.

Top tennis advice
The US Open tennis tournament, the final Grand Slam event of the season, gets started in New York today and we’ve got some great bets for the first day’s play at Flushing Meadows. Plus, you can of course still read our previews of the men’s tournament and the women’s competition.

Halep isn’t 100% physically going into the US Open. She has played only two matches since mid-May, missing most of the summer because of a calf injury. Halep returned in Montreal following her French Open and Wimbledon absences and lost right away. The Romanian advanced one round in Cincinnati but then withdrew because of a calf problem. Read our full preview for this matchup.

Today’s Rockies starter German Marquez is an impressive 8-2 with a 3.13 ERA at home, but he is just 3-7 with a 5.31 ERA on the road. Colorado visits Texas today. Check out our full preview of the Rockies vs Rangers here.

The NFL has done us all a favor this season and arranged a window of 10 days for everyone to research their NFL futures bets before the regular season starts. Why not start by checking out our previews of Super Bowl 56 and our latest divisional preview on the AFC South? You can read more of our NFL preview content as it arrives under the Analysis tab.

“I thought they did a good job. I was trying to make it situational. I was just doing it mainly off impulse and whatever the down and distance felt like, what we wanted to call. I just wanted them to get live action of it. We’ve done it in practice a couple times, and this was the last time before we’re going to get into the regular season.”
49ers head coach Kyle Shanahan explains his two-QB experiment

DraftKings Sportsbook has a couple of nice tennis odds boosts for the US Open. The odds of an American winning the women’s tournament have been lifted from +550 to +800. DraftKings is also offering Novak Djokovic at +100 to win the men’s event from an original -145.