HomeAnalysisNFL AnalysisWise n' Shine: What you need to know to bet better on Monday, November 29 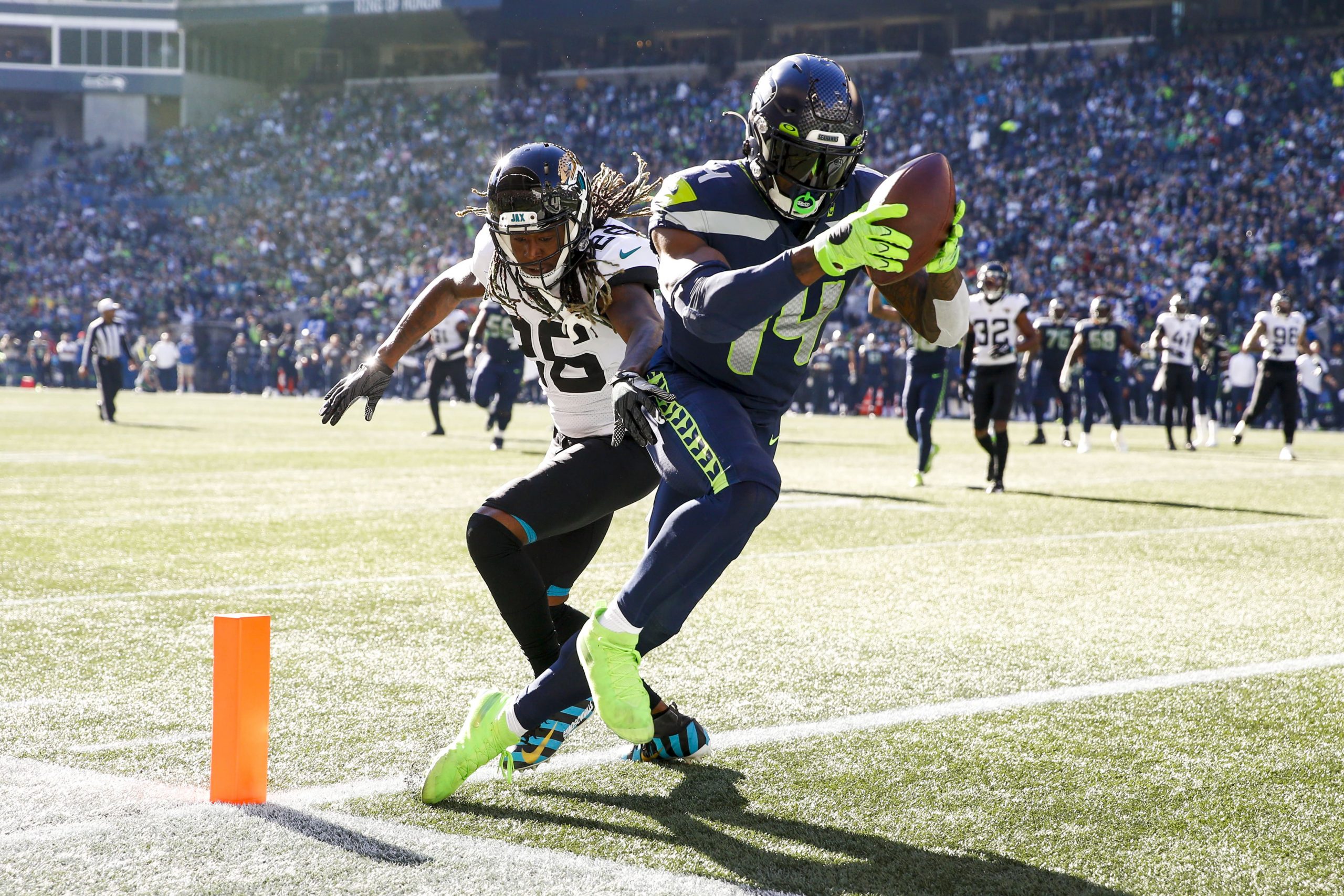 Another fabulous weekend of sports action is in the books, and Monday brings us an NFL game plus NBA, NHL and college basketball slates to enjoy. Let’s get straight into it!

Buccaneers, Packers, Patriots impress in NFL Week 12
Sunday’s NFL Week 12 action brought the usual mix of the good (Buccaneers, Patriots, Packers), the bad (Panthers, Chargers) and the downright ugly (Browns vs Ravens) but the 11-game slate was far from boring. Tampa Bay emerged as the +550 Super Bowl favorite after fighting back from a 10-point halftime deficit against a Colts team who seemingly forgot they had Jonathan Taylor for half the game. The Packers are at +750 with FanDuel Sportsbook after an impressive home win over the Rams. Check out all the news from Sunday’s games in Ricky Dimon’s review of what we saw in Week 12.

Warriors still rolling in NBA
The Golden State Warriors show no sign of slowing up in the NBA, taking their record to 18-2 and 7-1 on the road with a 105-90 win over the 11-9 Clippers on Sunday. The Warriors are +600 for the NBA Championship, with only the Nets ahead of them in the market. There were also wins for the Bucks, Grizzlies, Celtics and Lakers. Our NBA player props expert JutPicks went 2-0 with his Sunday selections.

Caps overcome Hurricanes
The Washington Capitals (14-3-5) rallied after losing a 2-goal lead in the 3rd period against the 15-4-1 Carolina Hurricanes, winning 4-2, while there were also notable wins for the Wild over the Lightning and the 16-6-1 Maple Leafs over the Ducks.

NCAAB parlay winner
The Pickswise Sunday NCAAB parlay cashed at +596 odds thanks to Wofford, Iona and Alabama all covering. That was our second parlay win in a row! Check out today’s selections here.

Seahawks vs WFT on MNF
Monday Night Football wraps up NFL Week 12 with an interesting contest between the Seattle Seahawks and the Washington Football Team (ESPN, 8:15 pm ET). The home team are the most marginal of favorites against a Seahawks squad fighting to keep their season alive. Read our same game parlay (+823 odds!) for tonight’s game.

Enjoy 9 games in the NBA
We have a solid 9-game slate in the NBA tonight, including an NBA TV showdown between the Nuggets and Heat at 7:30 pm ET. Read our picks for all of today’s basketball.

Penguins vs Flames tops NHL bill
Some of the NHL’s lesser lights are in action on Monday’s 4-game docket, but they have saved the best for last with with the 9pm ET finale between the Penguins and Flames (ESPN+) featuring two teams with winning records. Read our picks for all today’s NHL action.

Big slate of college hoops
The NCAA basketball schedule goes on with Gonzaga in action tonight as a 30-point favourite against Tarleton and Notre Dame taking on Illinois at 9pm ET on ESPN2. We have picks for today’s top college basketball games.

After losing 5 of their last 6 games, with the only victory in that time coming against the Jaguars, Seattle has no room for error. All 7 of their losses have come to teams in playoff contention, but last week they lost to a Cardinals team fielding backup QB Colt McCoy and Russell Wilson has had completion percentages of 50.0 and 53.9 in his 2 games since returning. Washington has managed back-to-back wins over Tampa Bay and Carolina in their last 2 games. With confidence on the rise and, more importantly, signs of life at last from a defense that was meant to be elite this season, they look worthy of support on the money line to make it 3 in a row. Check out our full preview of Seahawks vs Washington.

Sunday was supposed to be about NFL, but the college game was also in the news as Oklahoma head coach Lincoln Riley announced he was leaving to take over at USC. The ripple effect of that decision should be sizeable and 5-star QB recruit Malachi Nelson has already decommitted from the Sooners.

Start your week the right way by watching our daily show Let’s Bet It! with regular hosts Jared Smith, Lauren Jbara, and Alex Glaze. Check it out at our YouTube channel at https://youtube.com/c/Pickswise later today as the team breaks down the day’s best bets, and look ahead to Monday Night Football and the rest of the sports betting week.

We’re also already looking ahead to next weekend with Jared Smith finding the value on the early lines for this week’s football, while Ricky Dimon has assessed the opening lines for college football Week 14.

The Dallas Mavericks have covered the spread in just 3 of their last 12 games at the American Airlines Center.

The Browns and Ravens managed just 9 points in the whole of an awful first half on Sunday Night Football, but those expecting a more entertaining primetime game tonight can take DraftKings Sportsbook’s enhanced odds of +230 (boosted from +200) on there being 14 or more points score in the first quarter of tonight’s game.