HomeAnalysisNFL AnalysisWise n' Shine: What you need to know to bet better on Saturday, October 23 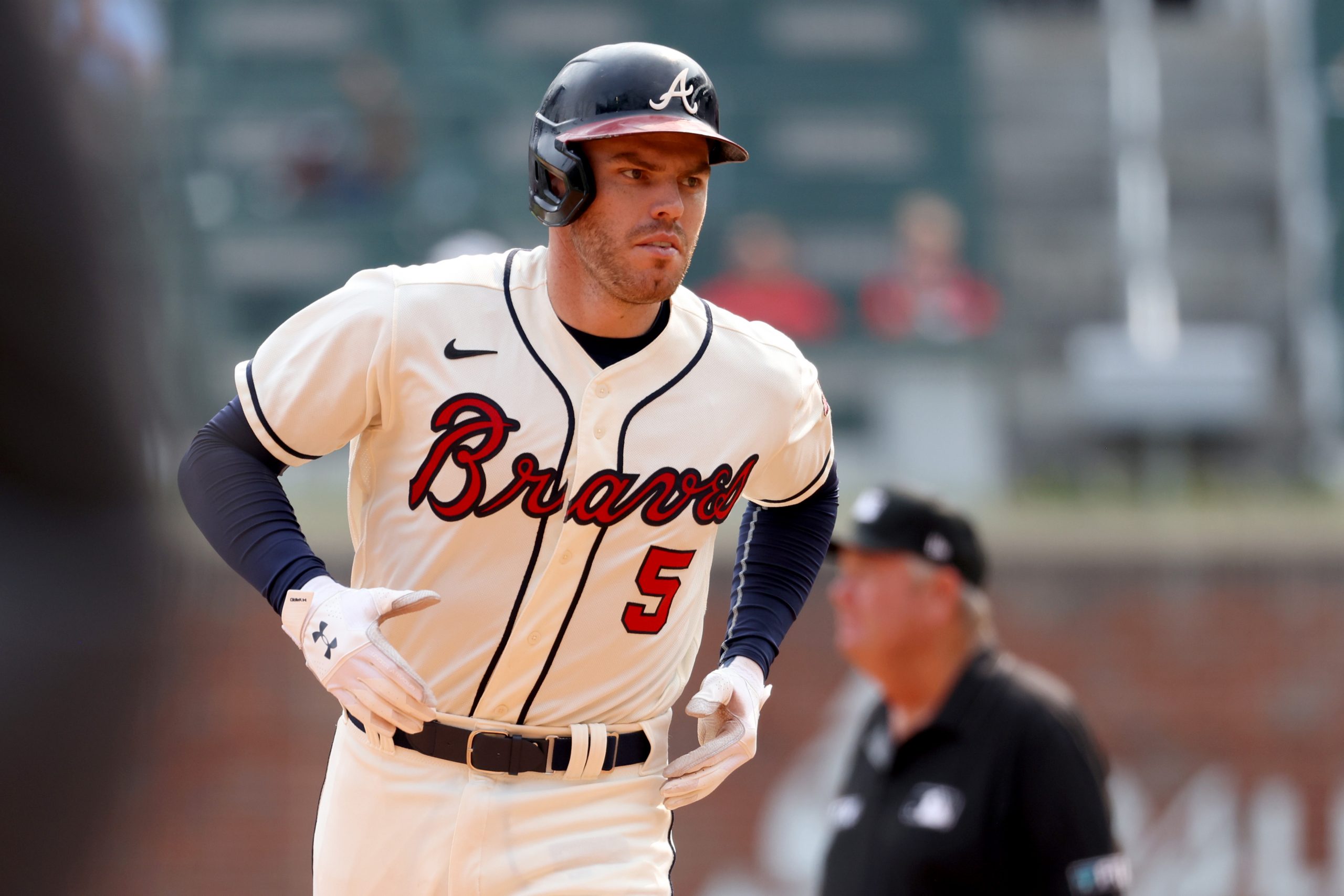 There’s a great Saturday of sports ahead of us today with college football, the MLB playoffs, NHL, NBA, EPL, MLS, and UFC all happening. Let’s get straight to making your next bet better!

Astros eliminate Red Sox
The Astros became the first team to punch their ticket to the World Series on Friday. Houston won three straight games against the Red Sox to close out the ALCS, picking up a 5-0 victory to seal the deal. Their offense has been unreal, as they’ve scored at least five runs in nine of their 10 postseason games. Now we wait to see whether they’ll be taking on the Dodgers or the Braves in the Fall Classic.

Lakers a big disappointment
The big story from the first week of NBA action continues to be the disaster the Lakers have been. Los Angeles lost their second straight game on Friday, and Anthony Davis and Dwight Howard were filmed getting into an altercation on the bench. It was a blowout defeat at the hands of Phoenix, and the game was nowhere near as close as the final score looks. They were down 27 entering the fourth quarter. The Lakers began the season as a clear betting favorite to win the Western Conference at +200. No other team was even lower than +550.

Dodgers, Braves meet for pivotal Game 6
We know the Astros will be playing, and we could find out on Saturday who will be representing the National League in the World Series. It’s Dodgers @ Braves, Game 6 of the NLCS (8:08pm ET, TBS). The Dodgers were -22o to win this series when it started, but Atlanta jumped out to a 3-1 lead. That’s now 3-2, and Los Angeles is looking to come back from a 3-1 deficit in the NLCS for the second straight year. Check out our full game preview for Game 6 here.

Not the flashiest college football schedule
The Week 8 college football schedule isn’t the best on paper, but it’ll still be great to have another full slate of games. There are no matchups featuring two ranked teams, but that doesn’t mean there aren’t plenty of opportunities for value. Be sure to read our free picks on the side and total for every big NCAAF game on Saturday.

NBA, NHL, soccer, UFC
Saturday’s schedule also features just about every sport you could think of. You can read today’s NHL game previews here, our NBA previews here, and we also have great soccer advice for the EPL and MLS and expert previews for UFC Fight Night 196.

We expect this to be a classic Big Ten punt-fest. Penn State’s defense is full of elite talent, and Illinois has really struggled to move the ball this year. The Fighting Illini just got shutout in their most recent game, and they’ve been held to 17 points or fewer in each of their past four games against power conference competition. Read our full game preview for Illinois at Penn State.

With so much happening, you won’t want to miss our daily sports betting show Let’s Bet It! on our YouTube channel at: https://youtube.com/c/Pickswise. Hosts Jared Smith, Lauren Jbara, and Alex Glaze plus a series of guests help you to identify the best plays every day to make your next bet better.

You can also check out the NFL Week 7 show of Pickswise Playbook with Ross Tucker, Chris Rose, and Jared Smith as they pick over the best bets for all this week’s games.

Get your college football day off to a smart start by checking out our Week 8 Best Bets, mega parlay (+1311 odds!), and our best player prop.

Remember that NFL Week 7 Sunday is right around the corner, so you might want to start doing some early prep for that, too. We have a five hot trends to look at, and a best player props article to get you started, while same game parlays for every game are being added all the time to our ‘NFL news‘ tab.

The Minnesota Golden Gophers are averaging more than 191 rushing yards per game. Check out why we think that’s a big deal in our full preview for Maryland vs Minnesota.

What better way to celebrate a Saturday than with a college football odds boost? For Week 8, FanDuel Sportsbook has enhanced the odds of both Clemson and Ole Miss winning from +200 to +250.