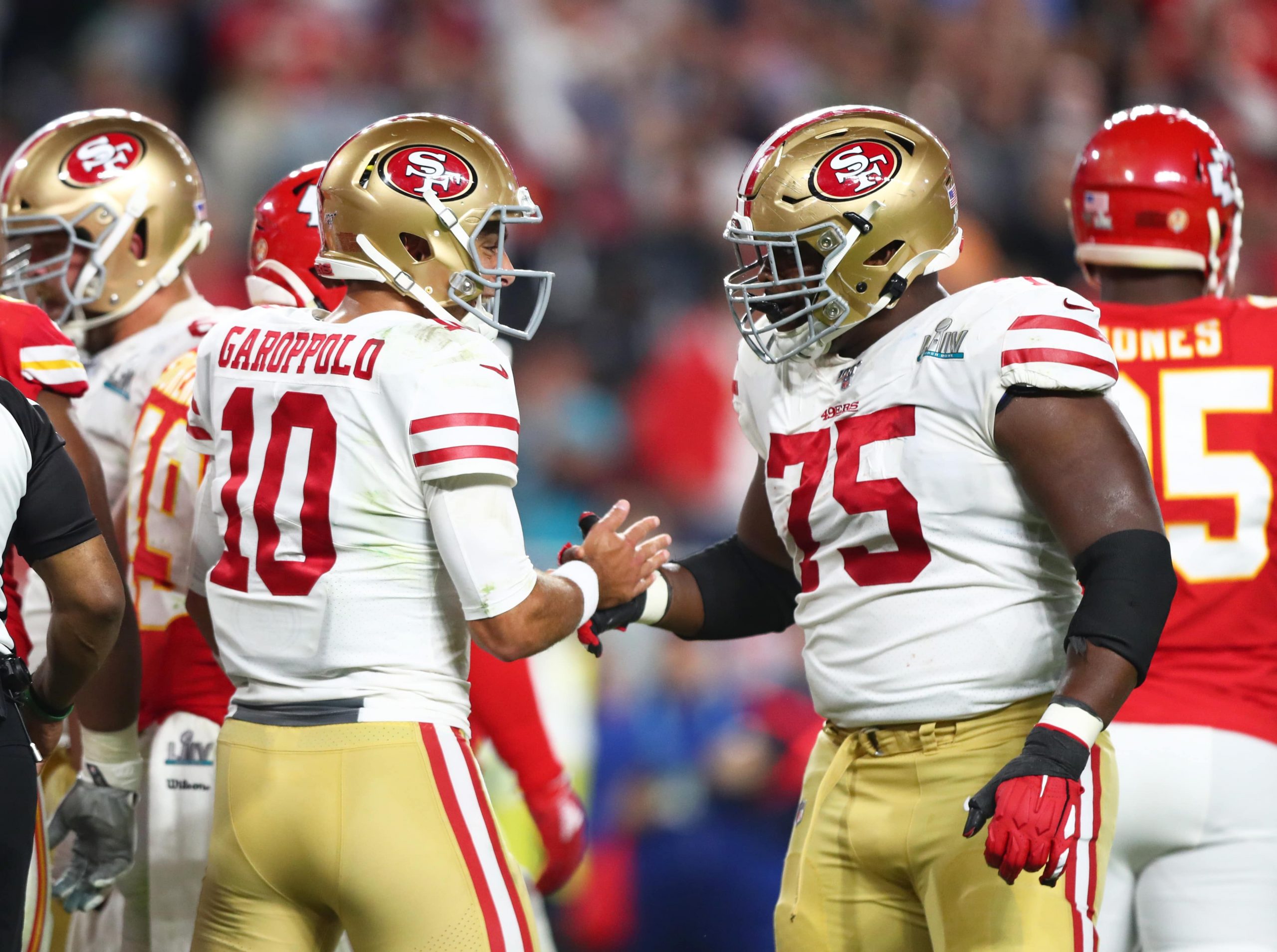 The first handful of weeks of the NFL season have been thrilling, and Week 7 has just as much potential. We will, of course, have free picks on the side and total for every game that you can view in our NFL picks tab. But right now we’re talking trends.

Trends can be very important and tell you a lot, or they can be completely insignificant. It’s all about parsing what actually matters, and which ones might reveal something not already being factored into the point spread. Here are our top 5 trends to help you make your Week 7 NFL wagers.

Now that bye weeks are a thing again, it’s time to talk about bye-week trends. Over the past couple decades, teams that are road favorites the week after their bye have been very profitable — 83-49-2 ATS to be exact, which is a cash rate of almost 63 percent. For Week 7, two teams qualify. The Falcons are -2.5 favorites on the road in Miami coming off their bye week, while the Saints are -5 favorites in Seattle coming off theirs.

Atlanta has picked up some momentum after a very slow start, while the Dolphins are circling the drain. New Orleans is hoping Jameis Winston can pick up the win over Geno Smith and the Seahawks. As for us, we’re on the Falcons but fading the Saints and taking Seattle.

That bring us into our next trend, which is that road teams have just been great in general this year. It’s hard to call it a fluke at this point. Road teams continue to get to the window at an eyebrow-raising rate. As is often the case, it turns out the conventional wisdom with NFL betting was wrong. All offseason we heard about how the return of fans to the stands would be a huge boost to home teams. To say that hasn’t materialized would be a pretty big understatement. Road teams went 9-5 ATS in Week 6, which has been happening on a seemingly weekly basis.

Visiting teams are now 54-40 ATS for the season; that’s a cash rate north of 57 percent. Home-field advantage used to be worth 3 points or more, but not anymore. It’s more like 1 or 2 at this point. We’re going with the road team in eight of this week’s 13 games, so we certainly hope this trend keeps going.

Speaking of teams struggling at home, this one is interesting. Kyle Shanahan has gotten a ton of praise for his work in San Francisco, but he hasn’t been great at covering numbers in his own stadium. The 49ers are just 5-13-1 ATS as home favorites since Shanahan took over.

This week they’ll host the Colts on Sunday Night Football as a favorite of about four points. Home teams in general have only covered 43 percent of spreads this year, but home favorites have been even worse. They are just 22-33 against the number. Carson Wentz has quietly been playing quite well lately, and the Colts are 4-1 ATS in their last five contests.

The under is 5-0 in the Bengals’ last five games

This over/under trend jumped out to me because it aligned with something I’ve been saying. Joe Burrow and the offense are getting all the attention, so nobody is talking about how well this Bengals defense is playing. Quite simply, they have been fantastic on that side of the ball. It’s been flying under the radar, and oddsmakers have been slow to catch up.

Cincy ranks third in the league in yards per pass attempt allowed at 6.5. The Bengals are seventh in the league in yards per rush attempt allowed at 3.9. This week they are playing in a division game against the Ravens which has huge implications for the AFC North. The total is 46.5. Baltimore has a capable defense in its own right, allowing seven points or fewer in two of its past three games. We’re on the under as well here, and it’s one of our NFL best bets for Week 7.

The Titans are a rare breed in today’s NFL. They are a team that still prefers their offense run through the ground game. A strategy of ground and pound with Derrick Henry doesn’t always work as well when they are underdogs and playing from behind, which has led to an interesting trend with their totals. The over is 8-1 the last nine times they have been underdogs.

It stands to reason that when the game-script is more negative they stop running with Henry as much and let Ryan Tannehill air it out. With the Chiefs coming to town, they certainly could be playing from behind in this one. This game has the highest total on the board at 57.5, and it has already been bet up from 56.