HomeAnalysisNBA AnalysisWise n' Shine: What you need to know to bet better on Saturday, October 30

Wise n' Shine: What you need to know to bet better on Saturday, October 30 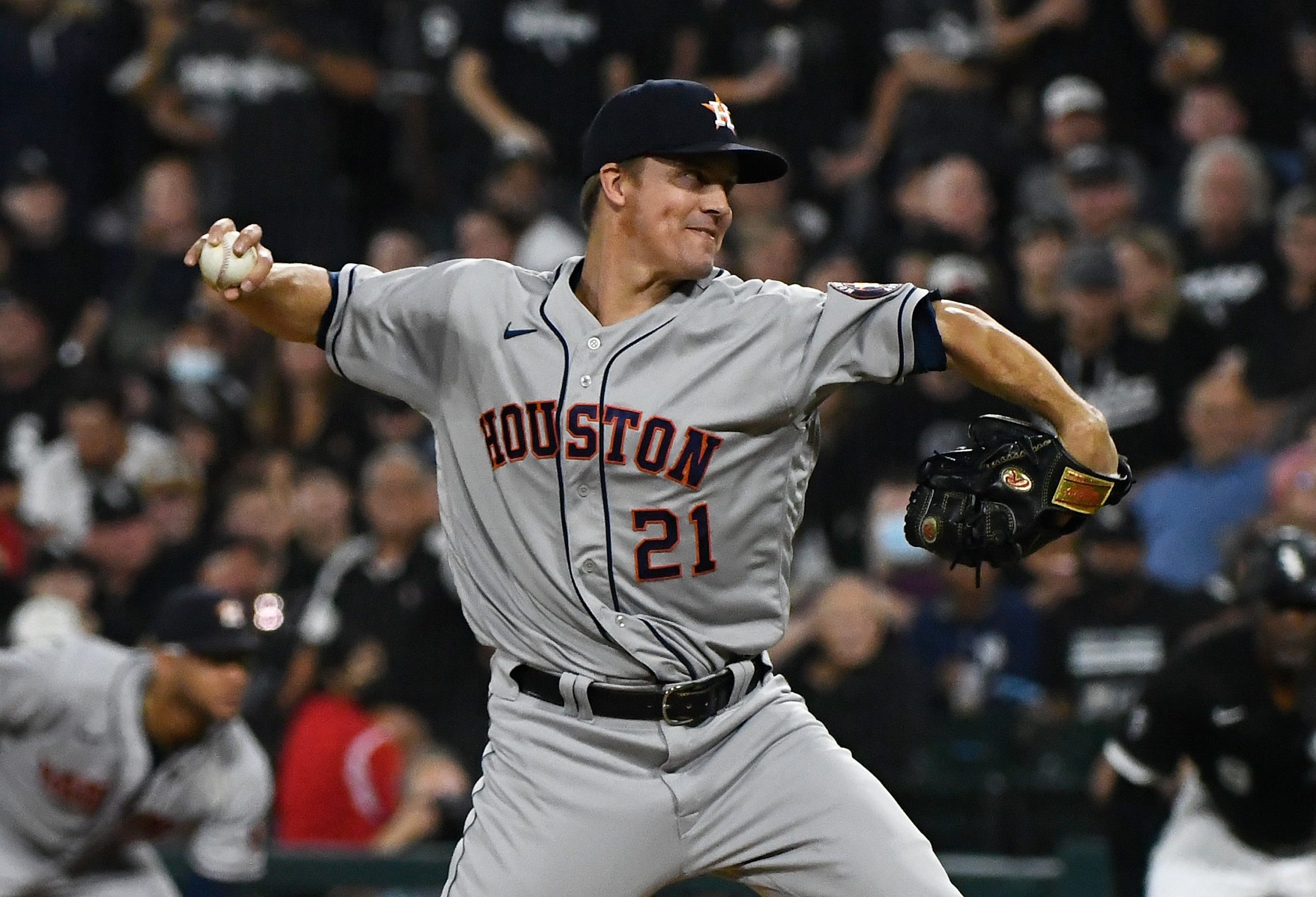 There’s a super Saturday of sports ahead of us today with World Series Game 4, college football, NBA, NHL and the EPL all happening. There’s no time to waste, so let’s get straight to making your next bet better!

Braves back in front
The World Series has had a new favorite after every game so far and it was the case again last night as the Atlanta Braves won their first home game 2-0 to go 2-1 up against the Houston Astros. Braves pitcher Ian Anderson starred with 5 no-hit innings. The Braves are -180 odds for the World Series now with FanDuel Sportsbook, with the Astros at +160.

Wins for Nets, Lakers
The Brooklyn Nets and Los Angeles Lakers head the betting for the NBA Championship, but both had got off to slow statts before levelling their records at 3-3 last night with respective wins over the Pacers and Cavaliers. The Nets are +250 for the championship with the Lakers at +500.

Astros turn to Greinke
Zack Greinke is set to start Game 4 of the World Series for the Astros in Atlanta tonight (8:09pm ET, Fox), but the Braves are taking their time on naming a starter. The Astros are the early -105 money-line favorite for the game with DraftKings Sportsbook.

Get set for another crazy day of college football
The Week 9 NCAAF slate includes some great games including No. 1 Georgia vs Florida (CBS, 3:30pm ET), and Michigan against Michigan State (Fox, noon ET). Check out our previews of today’s CFB games here.

NBA, NHL and EPL all in action too!
Saturday’s schedule also features a host of high-quality contests in other sports. You can read full previews of all today’s NBA games, check out today’s NHL game previews, and we also have great soccer advice for the EPL.

Minnesota would be ranked extremely highly had they not been upset by Bowling Green a few weeks ago. They’re 4-2-1 ATS this season, and have covered on the road in 5 straight games. Northwestern has been abysmal this season against any team that has a pulse, and they’ve failed to cover in 5 of their 7 contests. Their defense has been horrid, but their offense has maybe been even worse, averaging just 14 points in 4 conference games. Look for the Golden Gophers to establish the run early and often and cruise to a double-digit victory. Read our full game preview for Minnesota vs Northwestern.

With so much happening, you won’t want to miss today’s edition of  our daily sports betting show Let’s Bet It! on our YouTube channel at: https://youtube.com/c/Pickswise. Hosts Jared Smith, Lauren Jbara and Alex Glaze help you to identify the best plays every day to make your next bet better.

You can also check out the NFL Week 8 show of Pickwise Playbook with Ross Tucker, Chris Rose and Jared Smith as they pick over the best bets for all this week’s games.

Get your college football day off to a smart start by reading our Week 9 Best Bets, mega parlay, and our best player prop.

There’s already a ton of NFL Week 8 content to read including our picks for every Week 8 game. Remember, we got off to a great start by cashing the spread and total picks on Thursday Night Football! We also have a Week 8 mega parlay, while same game parlays for every game are being added all the time.

The under has cashed in 10 of the last 13 NBA games between the Grizzlies and the Heat played in Memphis.

There are 2 ways to win this enhanced prop from FanDuel Sportsbook, which has enhanced the odds of either Houston’s Yordan Alvarez or Atlanta’s Adam Duvall scoring a home run in Game 4 from +125 to +170.