HomeAnalysisNFL AnalysisWise n' Shine: What you need to know to bet better on Sunday, December 19

Wise n' Shine: What you need to know to bet better on Sunday, December 19 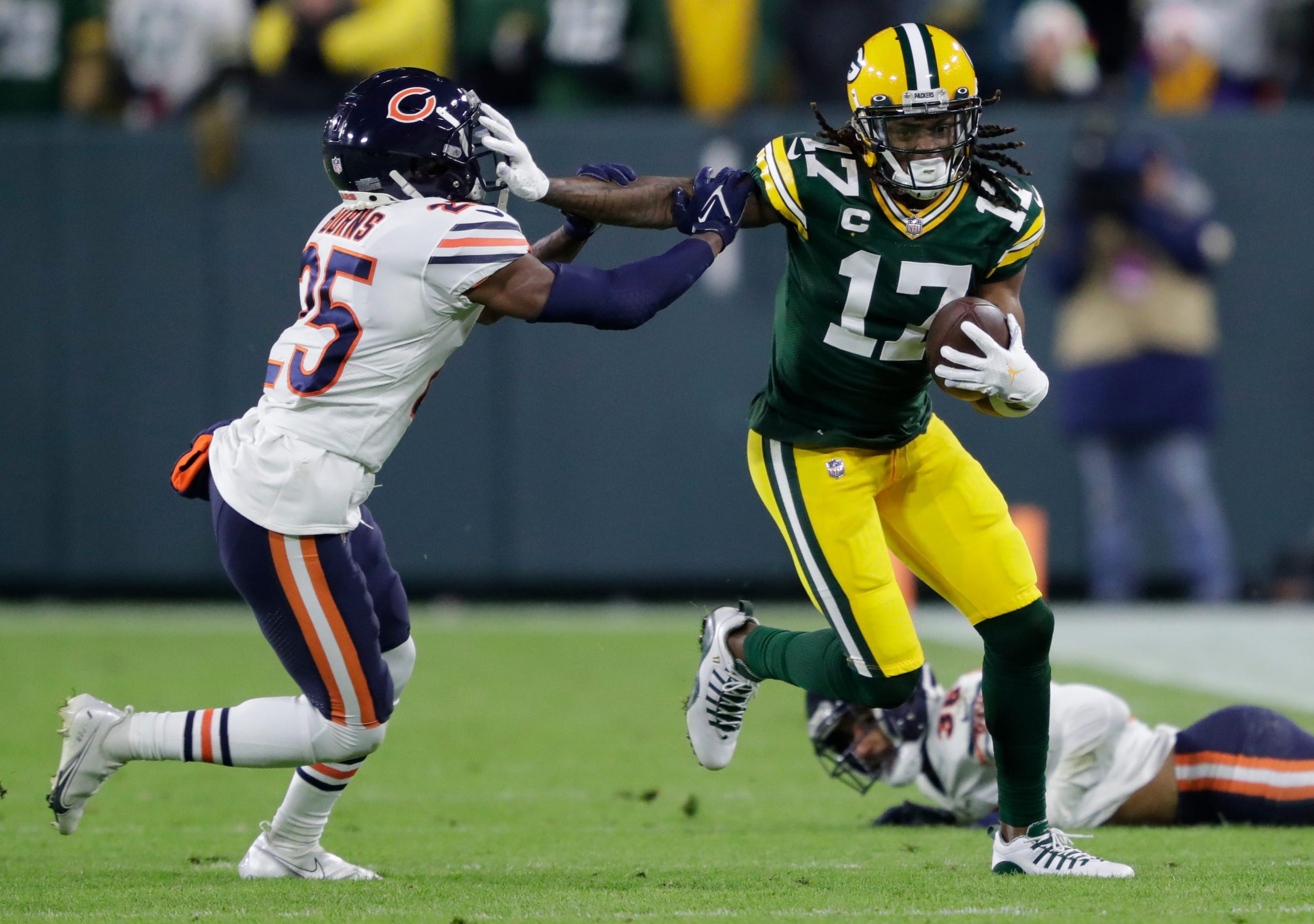 Today’s sports action is headed by NFL Week 15, but there are also NBA, NHL, and college basketball games plus EPL soccer to enjoy. Let’s get straight to finding the best bets on another fantastic day of sports!

Colts hold on to end Patriots’ win streak
Saturday night NFL action returned last night and delivered a significant result as the Indianapolis Colts beat the New England Patriots, ending their 7-game winning run. The Colts led 20-0 after 3 quarters, but the Patriots closed to 20-17 with a pair of Hunter Henry TDs before a 67-yard scamper from Jonathan Taylor ended their hopes of a comeback win. The 8-6 Colts are now hot on the heels of the 9-4 Titans in the AFC South.

Nets, Warriors, Bucks all beaten
Some big names were taken down in the NBA on Saturday with a depleted Nets team losing to the 6-25 Magic, the Warriors losing by 19 to the Raptors and the Bucks losing by 29 to the red-hot Cavaliers.

NFL Week 15 tops the bill
The Sunday Week 15 NFL slate is a couple of games smaller than originally planned, with games moved to Tuesday, but there’s still plenty of entertainment in store. Check out our great NFL Week 15 betting guide, which acts as a hub to access all our parlays, picks, previews, and prop bets for today’s games. We’ve hit our NFL mega parlay in Weeks 11 and 13, so don’t miss today’s NFL mega parlay.

9-game NBA slate
There’s a lot of basketball to be played on today’s 9-game NBA schedule, which includes Nuggets vs Nets at 7:30 pm ET on NBA TV. You can check out our picks for all today’s NBA action.

4 Sunday NHL contests
Four Sunday NHL games are still scheduled to be played with Kings vs Capitals (7:00 pm ET, ESPN+ looking the best of them. Read our predictions for today’s NHL games.

And there’s more…
We have you covered with predictions for today’s top college basketball games. You can also check out our soccer picks for today’s EPL action.

Atlanta’s offense was inept when both Calvin Ridley and Cordarrelle Patterson were sidelined. But everything changes when Patterson is out there and he is doing wonders for QB Matt Ryan, who can play mistake-free football when Patterson is keeping defenses honest. Atlanta has scored at least 27 points in 5 of the last 8 games in which its most versatile player has suited up. Now the Falcons face a San Francisco defense that allows 7.2 yards per pass attempt and has grabbed the 5th-fewest interceptions in the NFL (6). Atlanta is dead last in the league by a country mile with 16 sacks, so Jimmy Garoppolo should be in line for a big day. The over is 5-2 in the 49ers’ last 7 at home and 4-1 in their last 5 against the NFC. It is also 4-1 in the last 5 meetings between the teams. Back the over. Check out our full preview of Falcons vs 49ers

The Week 15 edition of our weekly NFL show Pickswise Playbook is available now with Chris Rose, Ross Tucker, and Jared Smith breaking down all this week’s games.

And don’t forget to look out for the latest episode of our great new daily betting show Let’s Bet It later today. The team will be discussing all today’s big games, answering viewer questions, and revealing their plays of the day! Lauren Jbara’s pick of Hunter Henry any time TD scorer on yesterday’s show cashed at +210!

Check out both shows on our YouTube channel at https://youtube.com/c/Pickswise.

Our Man vs Machine NFL picks battle goes on with our computer handicapper taking on a human NFL expert, so see which of them you want to tail today! We also have our best teaser picks, top touchdown scorer picks, NFL Week 14 trends you might like to follow, plus the Week 15 picks in our Pickswise Pro Football Capper Contest.

Be sure to head over to the Analysis tab for even more great betting content as it arrives throughout the day.

The Miami Dolphins are 9-1-1 against the spread in their last 11 meetings with the New York Jets.

Davante Adams has had more than 100 receiving yards in his last 3 games for Green Bay, and bettors who think he can extend that streak against Baltimore today can take enhanced odds of +145 (from +130) with DraftKings Sportsbook.