HomeAnalysisMLB AnalysisWise n' Shine: What you need to know to bet better on Sunday, June 19 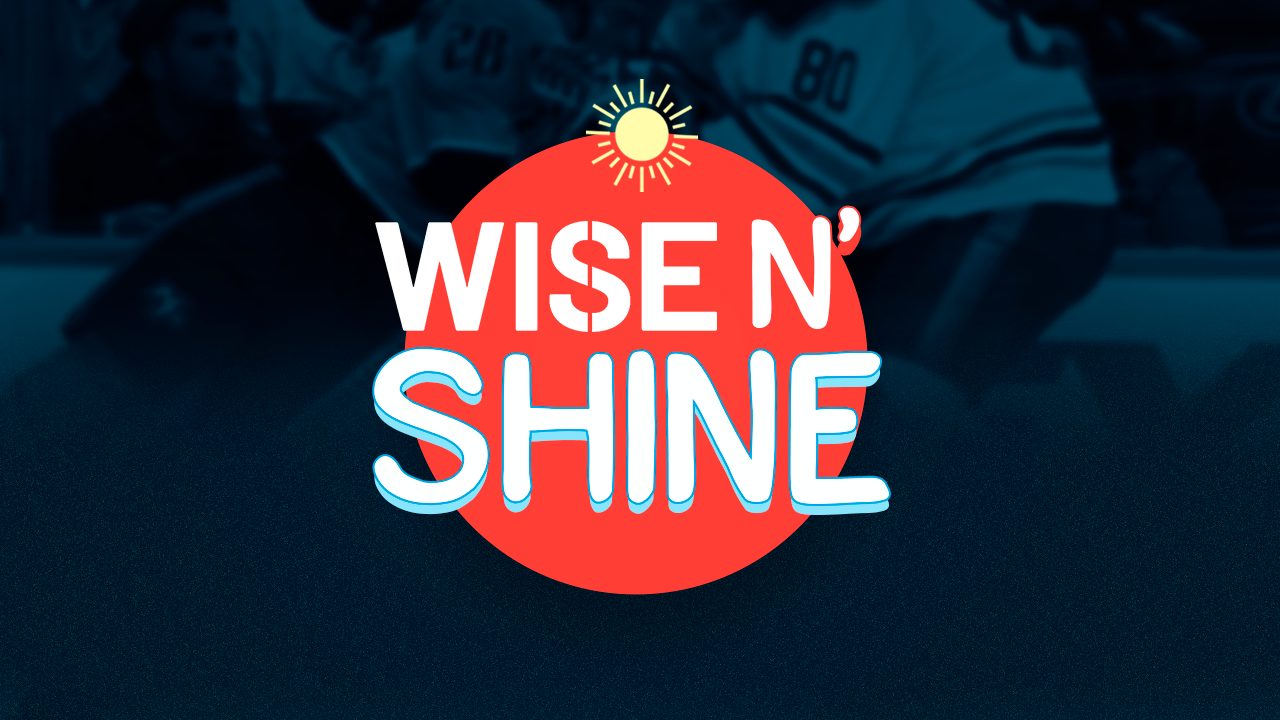 The NBA season may be over and the Stanley Cup Finals is in between games, but there is still more than enough to whet the appetite of bettors on this Father’s Day. We have pro baseball and college baseball on the menu in addition to the final round of the U.S. Open. It’s another big day in the world of sports, so let’s not waste any time and get right to making your next bet better. Here is our latest installment of Wise n’ Shine!

Dodgers win but Betts goes on IL
The Dodgers took care of the Guardians 7-1 on Saturday, but the news wasn’t all good for them because Mookie Betts went on the injured list with a cracked rib. Results of an MRI are pending, so it is unclear for how long the star outfielder will be sidelined.

White Sox vs Astros on Sunday Night Baseball
A full 15-game slate of Major League Baseball action features the White Sox and Astros on ESPN’s Sunday Night Game of the Week. As for the first game of the day, the Phillies are paying a visit to the Nationals at 12:05 pm on Peacock. Check out all of our MLB previews.

Nine players within three shots at U.S. Open
There was carnage in Brookline on Saturday, the result of which was a few good scores but lots of golfers in contention heading into Sunday. Will Zalatoris and Matthew Fitzpatrick share the lead at 4-under. All of our coverage is right here on the golf page.

Boomer Sooner in Omaha?
The College World Series continues on Sunday, when either Oklahoma or Notre Dame will improve to 2-0. OU recently won the softball WCWS, so it is now going for a clean sweep on the diamond.

The Red Sox will rely on Nick Pivetta to continue his dominance on the mound. He has been Boston’s most reliable starter over the past two months. Following a tough month of April to open the season, Pivetta rebounded nicely with a 2.11 ERA in May and has compiled a 2.85 ERA in June. He has given up one or no earned runs in six of his past eight starts and his 3.09 home ERA suggests that he should have success in this game against the Cardinals, who perform worse against right-handed pitching compared to lefties. St. Louis is countering with Andre Pallante, who has made 20 appearances this season but only two have come in the starting role. Boston’s lineup has been red-hot lately and will likely give Pivetta more than enough run support.

Major League Baseball may be the only one of the big four American sports in action today, but don’t forget about golf and F1. You don’t want to miss our best 2-ball bets for the final round of the U.S. Open and our Canadian Grand Prix preview.

The Tigers may have scored 14 runs on Saturday, but that was clearly an aberration as opposed to the rule after they crossed the plate just seven times in their previous six games – all losses. Now they face Rangers starter Dane Dunning, who is coming off 6.0 innings of shutout baseball against the Astros on Tuesday.

Golf: Both Jon Rahm and Rory McIlroy to win their 2-ball matchups
Boosted to +270 with FanDuel Sportsbook

FanDuel Sportsbook is celebrating the final round of the U.S. Open with a boost on the odds of both Jon Rahm and Rory McIlroy winning their 2-ball matchups from +190 to +170. Rahm is playing with Keegan Bradley and McIlroy is going up against Sam Burns. 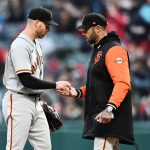 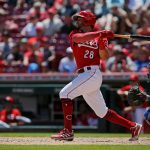 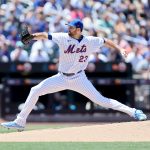