HomeAnalysisNFL AnalysisWise n' Shine: What you need to know to bet better on Sunday, November 7

Wise n' Shine: What you need to know to bet better on Sunday, November 7 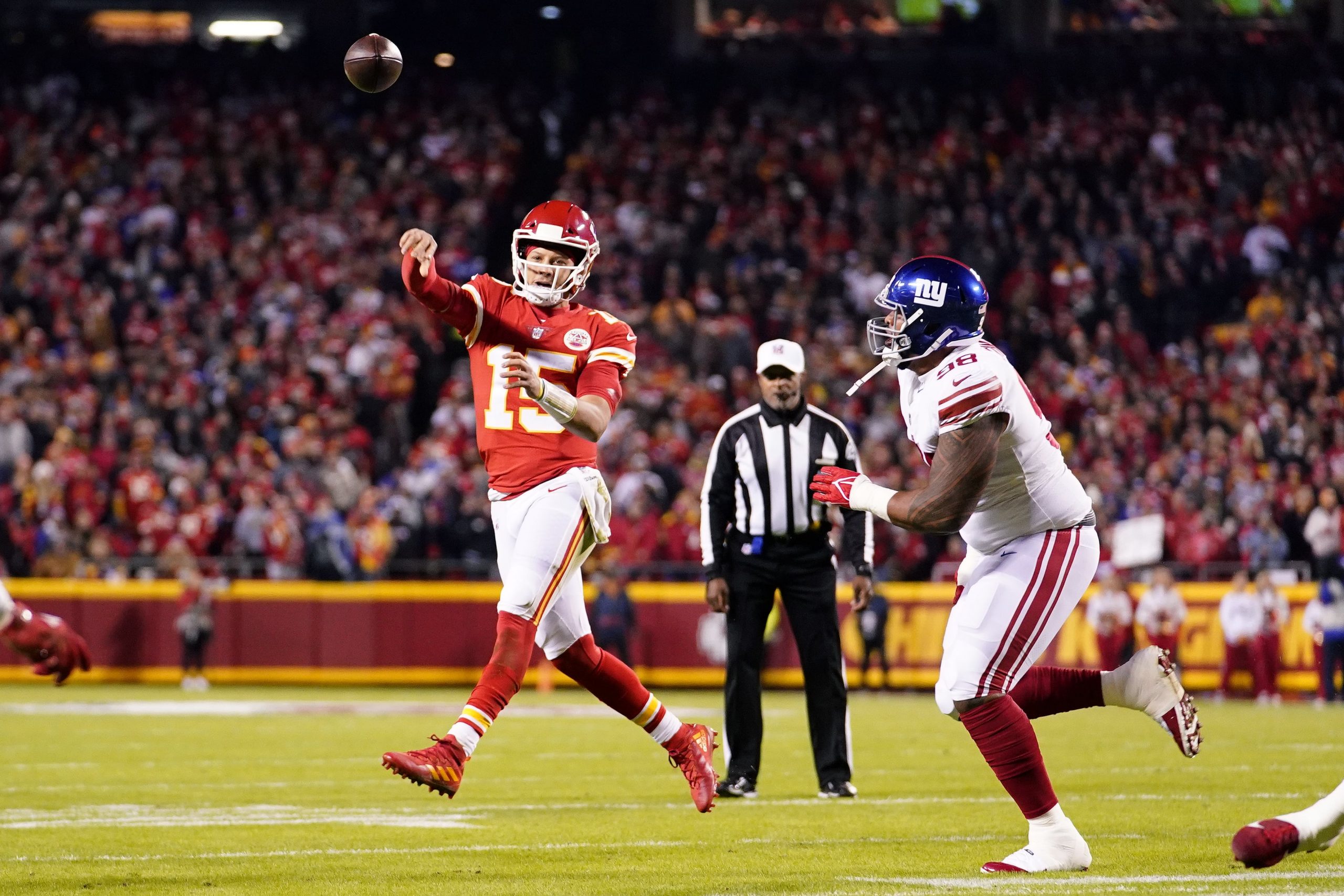 Today’s sports action is headed by NFL Week 9, but there’s also NBA, NHL and soccer to enjoy. We hope you enjoyed the extra hour on Saturday night, Pickswise Nation, and are fresh and ready to attack another great day of sports. Let’s get straight to it!

Michigan State picked off by Purdue on another crazy day of NCAAF action
No. 1 Georgia rolled to a 9-0 record by smashing Missouri 43-6, but things didn’t go so smoothy for No. 4 Michigan State — which was beaten 40-29 by Purdue. No. 12 Baylor lost 30-28 to TCU, while No. 9 Wake Forest and No. 18 Kentucky both lost in high-scoring contests. Georgia is now just -125 odds with FanDuel Sportsbook to win the NCAAF FBS National Championship.

Doncic beats buzzer for the Mavs, Lakers lose again
Saturday’s NBA slate saw Luka Doncic give Dallas a 107-104 win over the Celtics with a buzzer-beating 3-pointer, but the Los Angeles Lakers slipped to their 5th defeat of the year by losing 105-90 to the Trail Blazers.

NFL Week 9 tops the bill
NFL Week 9 is missing the Rodgers vs Mahomes battle that was expected when the schedule was released due to Aaron Rodgers’ positive Covid test that has ruled him out, but there are plenty of other fascinating games today. There’s a lot riding on Browns vs Bengals as Cleveland plays its first game since parting ways with Odell Beckham Jr., while Sunday Night Football could still be a thriller between the Titans and Rams, even without the injured Derrick Henry. Check out our great NFL Week 9 betting guide, which acts as a hub to access all our parlays, picks, previews, and prop bets for today’s games.

NBA 8-game slate looks great
The Nets and Knicks are getting going early at 3.30 pm ET to lead off today’s 8-game NBA slate, and there’s NBA TV action later on at 7:00 pm ET as the Spurs take on the Thunder. You can check out our picks for all today’s NBA action here.

There’s NHL and soccer too
We have a 5-game slate in the NHL including the Blues vs Ducks at 8pm ET. Read our predictions for today’s NHL games here. And today’s EPL and MLS soccer picks are here.

Cleveland is dealing with some injuries on offense and will be without starting right tackle Jack Conklin and running back Kareem Hunt, as well as the released Odell Beckham Jr. The Bengals had one very bad game last week against the Jets, but right before that they’d been playing really well on defense. The Browns should have top cornerback Denzel Ward back. Cincinnati’s offensive line is starting to regress, and Joe Burrow should be under heavy pressure from Myles Garrett and Jadeveon Clowney. Baker Mayfield has been playing hurt, too. The stakes are incredibly high for this game, and it should be hard-fought and physical. Expect a defensive struggle. Check out our full preview of Browns vs Bengals.

The Week 9 episode of our weekly NFL show Pickswise Playbook is available now with Chris Rose, Ross Tucker and Jared Smith breaking down all this week’s games. And don’t forget to look out for the latest episode of our great new daily betting show Let’s Bet It later today.

Our Man vs Machine NFL picks battle goes on with our computer handicapper just ahead in a tight race, so see which of them you want to tail today! We also have NFL Week 8 Survivor Pool advice and look out for the Week 8 picks in our Pickswise Pro Football Capper Contest, which will be published at 9am ET.

NBA fans can check out our +1770 odds 3-team mega parlay on today’s games.

The San Francisco 49ers have lost 10 of their last 11 home games.

If you’re a fan of the saying that form is temporary but class is permanent, you might be interested in DraftKings Sportsbook’s enhanced odds on Patrick Mahomes having a big day against the Packers. The under-fire QB is +425 (boosted from +350) to throw at least 4 TD passes against Green Bay.