HomeAnalysisNBA AnalysisWise n' Shine: What you need to know to bet better on Thursday, April 21

Wise n' Shine: What you need to know to bet better on Thursday, April 21 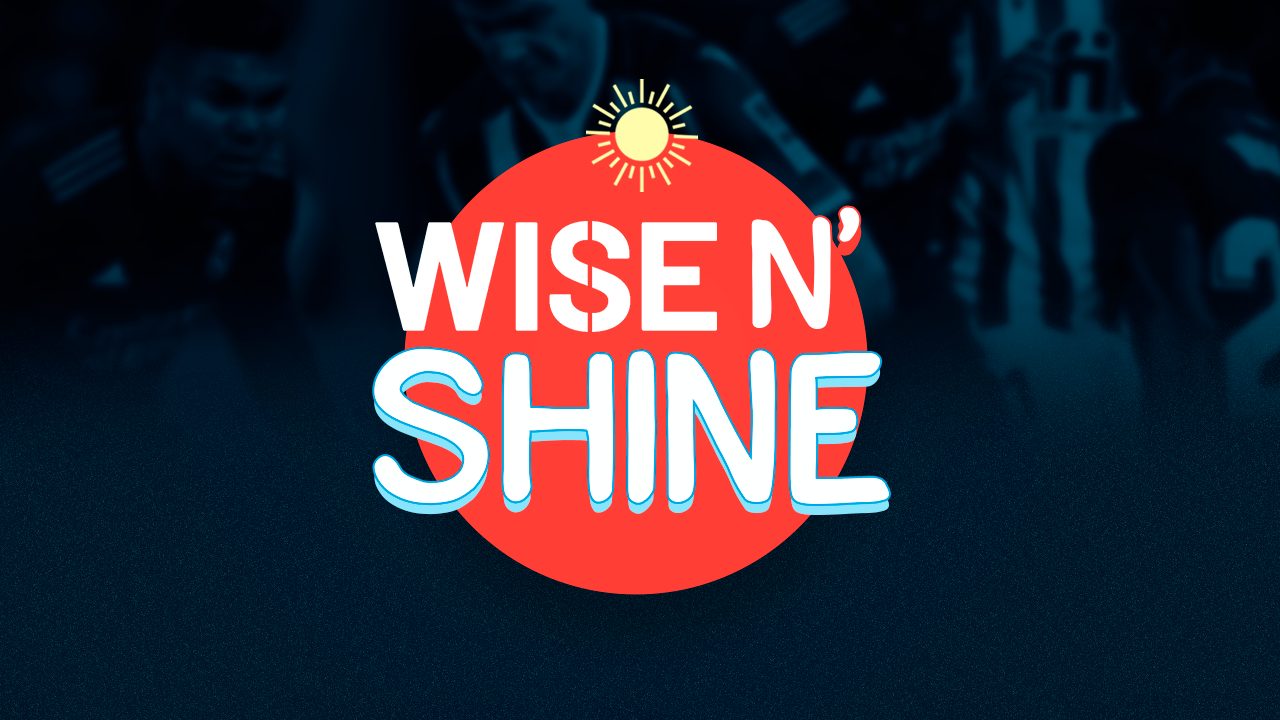 We have another great Thursday of sports action to get excited for, with NBA playoff games plus matchups in MLB, NHL and soccer. Let’s get right to making your next bet better!

Sixers edge Raptors at buzzer, Bulls level series
There was some drama in Toronto last night as the 76ers recorded a 104-101 overtime win over the Raptors at the buzzer. Meanwhile, the Bulls pulled off a surprise 114-110 victory over the Bucks despite being 10-point underdogs, with that series now tied 1-1 as things shift to Chicago.

Mets double up against Giants
It was another mega day of baseball on Wednesday, with standout results being the Dodgers’ 5-1 victory over the Braves and the Giants securing the 5-2 win against the Mets. It was a solid day for the Pickswise cappers, too, as they went 10-6 on sides.

Jazz look to hit the high note against Mavs
The NBA playoffs matchups keep on coming with another trio of games today. We have two games on TNT starting at 7:30 pm ET — first the Grizzlies against the Timberwolves and wrapping up with Warriors vs Nuggets at 10:00 pm ET. The Jazz host the Mavs at 9:00 pm ET on NBA TV, with Rudy Gobert and company looking to bounce back from their Game 2 defeat. Check out our NBA picks for today’s games.

Baseball keeps comin’
There are 10 MLB games to look forward to today, with plenty of afternoon action to see us through the day. Standout games include the Giants wrapping up their series with the Mets at 1:10 pm ET, while the Blue Jays battle Boston at 1:35 pm ET. Read today’s MLB game previews.

11-game NHL slate
There is all kinds of action on the ice tonight, including the Bruins battling the Penguins. The highlight though is the Maple Leafs facing the Lightning, which is live at 8:00 pm ET on ESPN. See today’s NHL picks.

Burnley battles Southampton in EPL action
The midweek EPL soccer slate concludes tonight when Burnley faces Southampton, with the Clarets fighting for their Premier League status. Read our previews of that game.

The totals were consistent through the first two games in this series but there has been a little bump for Game 3 after they both went over the total by a slim margin. Denver’s defense is the biggest danger to the under. The Nuggets give up way too many shots and I don’t expect the Warriors’ shooting to just fall apart. I can give the Nuggets a scoring bump at home, where they have averaged more than on the road this season (if only by 3 points). I just don’t expect Denver to be able to slow down Golden State with any significance. Take the over. Read our full game preview for Warriors vs Nuggets.

Lauren Jbara and Jared Smith are your hosts today, and they will be joined by NBA analyst Jonathan Von Tobel, who is the host of the Hardwood Handicappers podcast. The team will be discussing the NBA playoffs, while Lauren and Jared will be giving their NHL Ice Picks and, of course, their Plays of the Day.

Getting excited for the NFL Draft next week? We’re starting to ramp up our content, and have focus and best bets for the first quarterback to be drafted, while Andrew Ortenberg has also taken a look at Michigan star Aidan Hutchinson’s odds and best draft bet.

Looking at the NBA playoffs, we have same game parlays for the big games, including Grizzlies vs Timberwolves (+1666 odds) and Mavericks vs Jazz (+1296 odds).

The Timberwolves have a 27-15 record at home this season.

If you’re expecting the bats to get hot in today’s MLB slate, then this odds boost from FanDuel Sportsbook could be for you. Stanton, Judge and Donaldson to each record at least 1 hit has been boosted from +165 to +260 odds.