HomeAnalysisNFL AnalysisWise n' Shine: What you need to know to bet better on Thursday, December 16

Wise n' Shine: What you need to know to bet better on Thursday, December 16 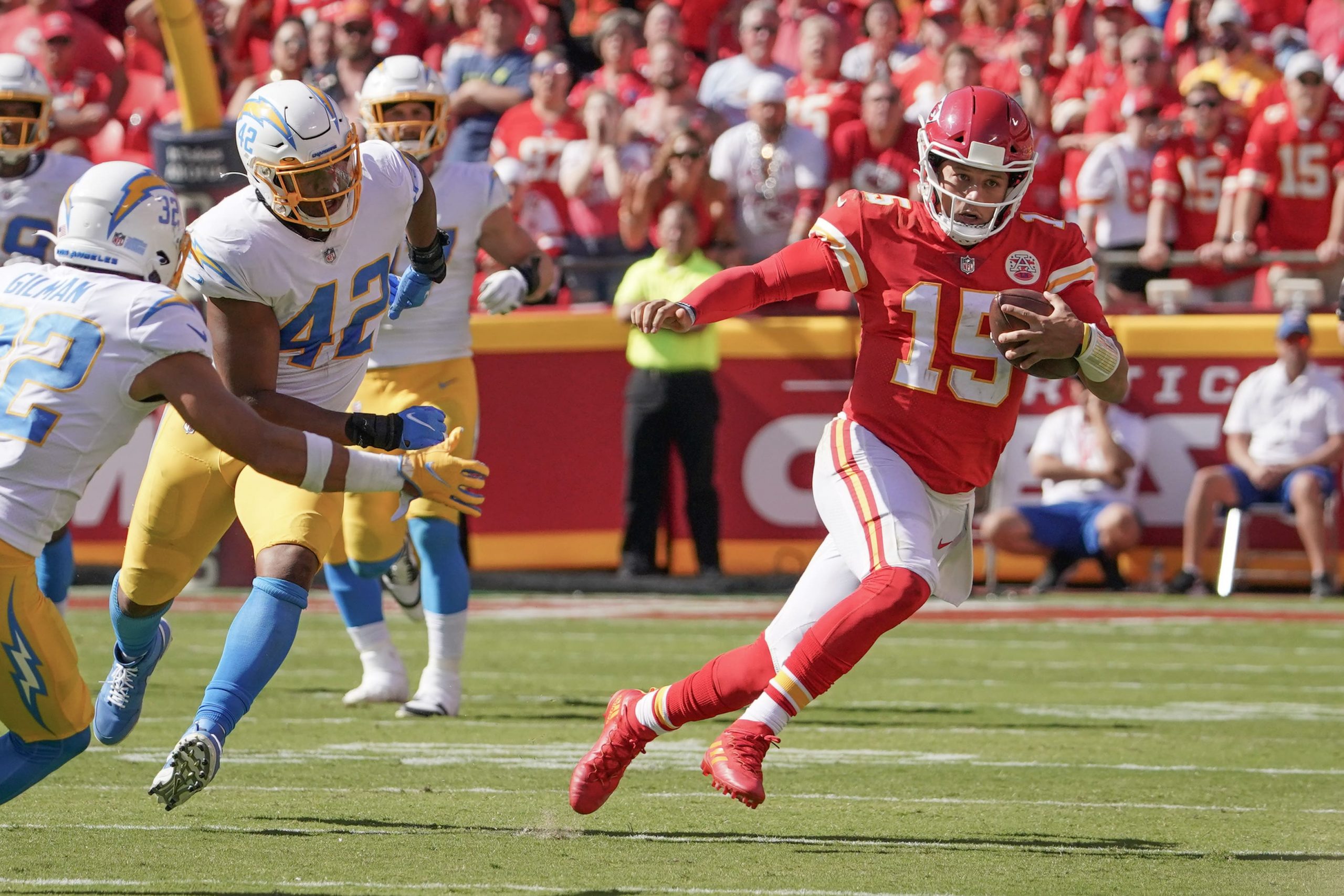 Week 15 of the NFL season is here. Bowl season on the college gridiron is one day away. It’s a great time of year, and Thursday’s festivities are no exception. We have plenty football, basketball, hockey, and soccer on the schedule.

Wild finishes in the NBA
The Pelicans beat the Thunder on Devonte’ Graham’s…wait for it…61-foot heave as time expired. The Lakers outlasted the Mavericks in overtime thanks to a last-second three-pointer by Austin Reaves. Although New Orleans’ buzzer-beater crushed the final leg of our mega parlay, we cashed our +1004 Jazz vs Clippers same game parlay because of Rudy Gobert’s 20+ points, 14+ rebounds, and Utah’s double-digit win.

Another near miss on the college hardwood
As if that NBA mega parlay bad beat wasn’t bad enough, how about this one? New Mexico State (+270) won outright and Florida State covered the -18.5 spread, so we only needed Arizona to cover -25.5 against Northern Colorado for a +1249 parlay to cash. Instead, the Wildcats won by…yep…25. On the bright side, our college basketball experts went 5-2 with their ATS picks.

Urban Meyer out
In a late-night (or actually early-morning) development, Urban Meyer was fired as head coach of the Jaguars. Meyer did not even last a full year of his 5-year contract. Jacksonville is a 4-point home favorite over AFC South rival Houston in a Week 15 battle between a pair of 2-11 teams.

NFL Week 15 begins with Chiefs vs Chargers
Another week in the NFL kicks off with Thursday Night Football between the Chiefs and Chargers. If Los Angeles gets the job done at home, these two AFC West rivals will find themselves tied atop the division. Don’t miss our expert picks on the side and total and our best TD scorer picks.

Sixers-Nets headlines small NBA schedule
Chicago vs Toronto has been cancelled because of the Bulls’ Covid-19 issues, leaving just four games on the NBA docket. Brooklyn is hosting Philadelphia at 7:30 pm on NBA TV and Phoenix is among the teams taking the court, as well. Read all of our NBA previews here.

Avs vs Preds among 10 NHL games
There is also one cancellation in the NHL, as Thursday’s Flames vs Leafs contest has long since been taken off the board. Nonetheless, 10 games remain. The most intriguing matchup features the Avalanche (17-7-2) against the Predators (17-10-1). Here are all of today’s NHL game previews.

The Knights have picked up their play of late, winning 5 of their last 6 games and outscoring their opponents 28-16 during this stretch. The Devils are trending in the opposite direction, losing 8 of their last 10 and scoring only 3+ goals 3 times in those 10. The Devils are also dealing with Covid-19 issues; first-line center Nico Hischier and top defenseman Ryan Graves have been out the last 2 contests and will be game-time decisions due to health and safety protocols. Read our full game preview for Golden Knights vs Devils.

Check out our daily betting show Let’s Bet It! with regular hosts Lauren Jbara and Alex Glaze joined by former NFL front office executive Jim Monos. They will break down the day’s best bets with a focus on Thursday Night Football and Stephen Curry’s NBA MVP odds. Watch on our YouTube channel at https://youtube.com/c/Pickswise.

Make sure you also watch this week’s Pickswise Playbook, as Chris Rose, Ross Tucker, and Jared Smith break down every game on the NFL Week 15 card with plenty of advice, information, and great bets.

Our NFL Week 15 coverage is ready to go in advance of Thursday Night Football. Be sure to read our Pickswise Power Rankings in addition to Jared Smith’s Back to the Futures feature, plus our Chiefs vs Chargers same game parlay. Also note Monos’ View from the Front Office.

As for the upcoming college football bowl games, we take a look at the where the futures markets stand before the festivities kick off and we have also provided our readers with the full bowl schedule — complete with game times, locations, TV channels, and odds.

Heading into tonight’s game at the Pacers, the Pistons have lost 12 games in a row and have allowed their opponents to score 114.7 ppg in their last thee outings.

DraftKings Sportsbook is kicking off another week in the NFL with an odds boost for Thursday Night Football. Kansas City and Los Angeles combining for at least 60 points has been spiked up from +190 to +225.