HomeAnalysisNFL AnalysisWise n' Shine: What you need to know to bet better on Thursday, October 28

Wise n' Shine: What you need to know to bet better on Thursday, October 28 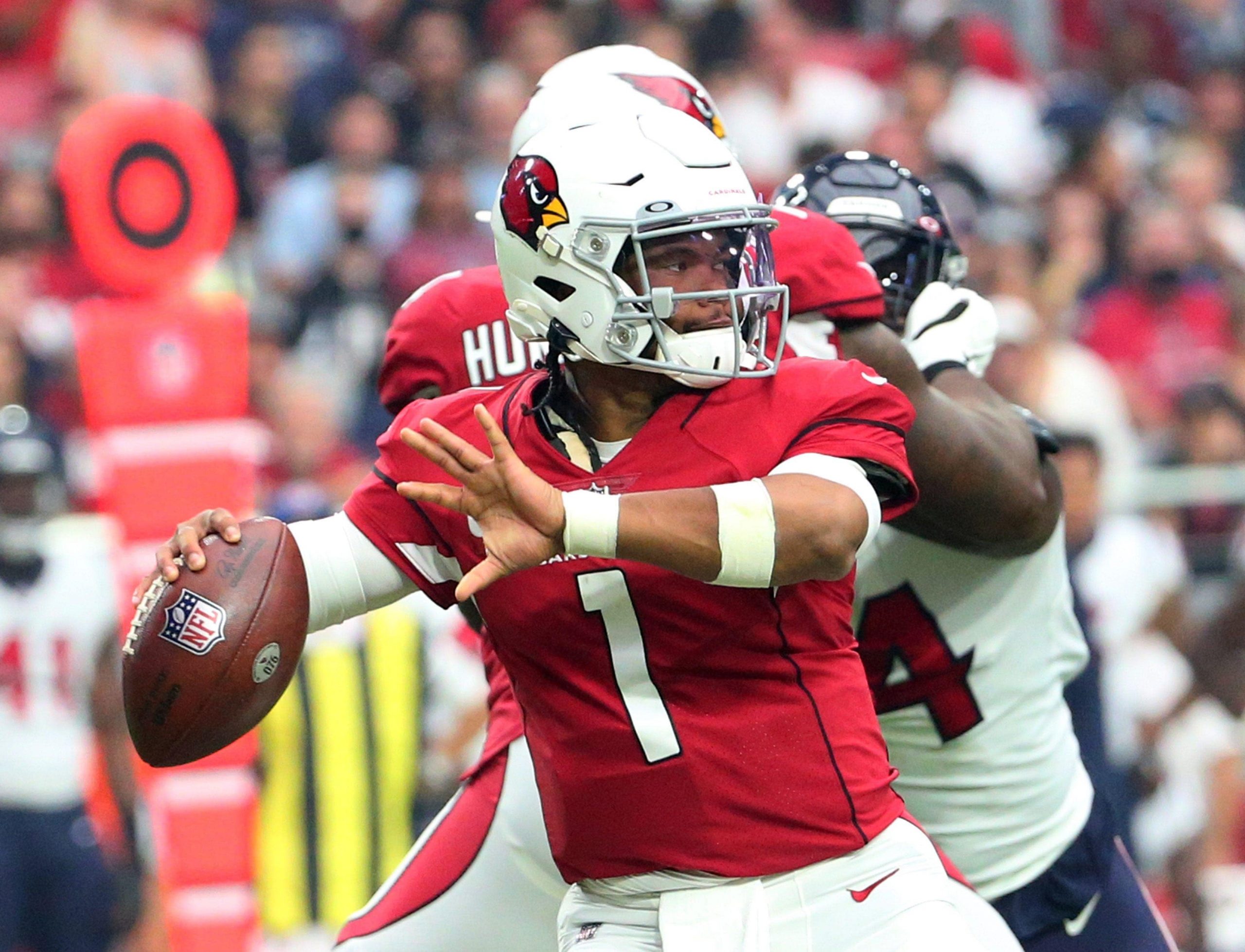 The World Series takes a break tonight, but there’s a fantastic NFL Thursday Night Football showdown between the Packers and the unbeaten Cardinals, plus NBA, NHL and college football. Let’s get straight into making your next bet better!

Astros tie it up at 1-1 as World Series heads to Atlanta
We’re all tied up in the World Series as Houston responded to Atlanta’s 6-2 win in Game 1 with a 7-2 home victory in Game 2. The Astros got out to a 5-1 lead after 2 innings and never looked back. It means that for the second day running we have a new championship favorite, with the Astros now -140 with FanDuel Sportsbook and the Braves on offer at +125 with DraftKings Sportsbook. Michael Brantley is a +550 favorite with both ‘books to be the series MVP.

Thunder get first win with upset of Lakers
If you’re going to take 5 games to get your first win of the NBA season, you might as well beat the Los Angeles Lakers to do it, right? That’s what the Oklahoma City Thunder pulled off, anyway, as the previously 0-4 7-point underdogs beat the Lakers (2-3) 123-115. The Cleveland Cavaliers’ fresh lineup also caused an upset, beating the LA Clippers — who were favored by 8 — 92-79.

Cardinals put unbeaten record on line in Thursday Night Football
The game of the week in NFL Week 8 arrives at the earliest possible opportunity as the 7-0 Arizona Cardinals play the 6-1 Green Bay Packers (NFL Network, 8:20pm ET). The Packers are likely to be missing their star receiver Davante Adams as they look for their 7th straight win, but JJ Watt is out for the home team. Read our preview of Packers vs Cardinals here.

Six-game slate in the NBA
Tonight’s 6 NBA games start with the Pistons vs 76ers on NBA TV at 7:00 pm ET, running through to Grizzlies vs Warriors at 10:00 pm ET. Read all of today’s NBA game previews here.

Busy night in the NHL
Today’s 9 NHL previews are all ready to read, including the 5-0 St. Louis Blues (vs the Colorado Avalanche) and the Carolina Hurricanes (vs the Boston Bruins) bidding to extend their unbeaten starts against . Read today’s NHL game previews here.

Troy’s defense has been solid this year, allowing an average of 19.6 points per game and 285.9 yards per game. The Trojans have not faced an offense like Coastal Carolina’s, though. The Chanticleers average 45.7 points per game, 524.4 yards per game, and have a 57.8 third-down conversion percentage. Their talent outmatches Troy’s on every level on both sides of the ball. Coastal is 4-2-1 against the spread this year. Take the Chanticleers to bounce back at home, beating Troy and covering the spread. Read our full game preview for Troy vs Coastal Carolina.

Thursday means it’s Pickwise Playbook day on our YouTube channel at https://youtube.com/c/Pickswise so look out for the NFL Week 8 show with Ross Tucker, Chris Rose, and Jared Smith as they pick out all the best bets for Thursday Night Football and the rest of this week’s games.

You can also sharpen your betting game by watching our daily show Let’s Bet It! with regular hosts Jared Smith, Lauren Jbara, and Alex Glaze, who will break down all today’s best bets.

Get the full package of information for Packers vs Cardinals with our same game parlay, the smart TD scorer bets, and our Monkey Knife Fight picks. Also make sure you check out View from the Front Office with former NFL executive Jim Monos.

We also have some great college football underdog picks and there’s plenty more great betting content on our Analysis tab.

The Packers’ last 4 games have all gone under the posted game total.

There will still plenty of offensive talent on the field in Arizona tonight, regardless of who clears the Covid protocols and if you think that will lead to at least one touchdown in each quarter, FanDuel has boosted the odds of that happening from +155 to +190.