HomeAnalysisNFL NewsWise n' Shine: What you need to know to bet better on Tuesday, August 31

Wise n' Shine: What you need to know to bet better on Tuesday, August 31 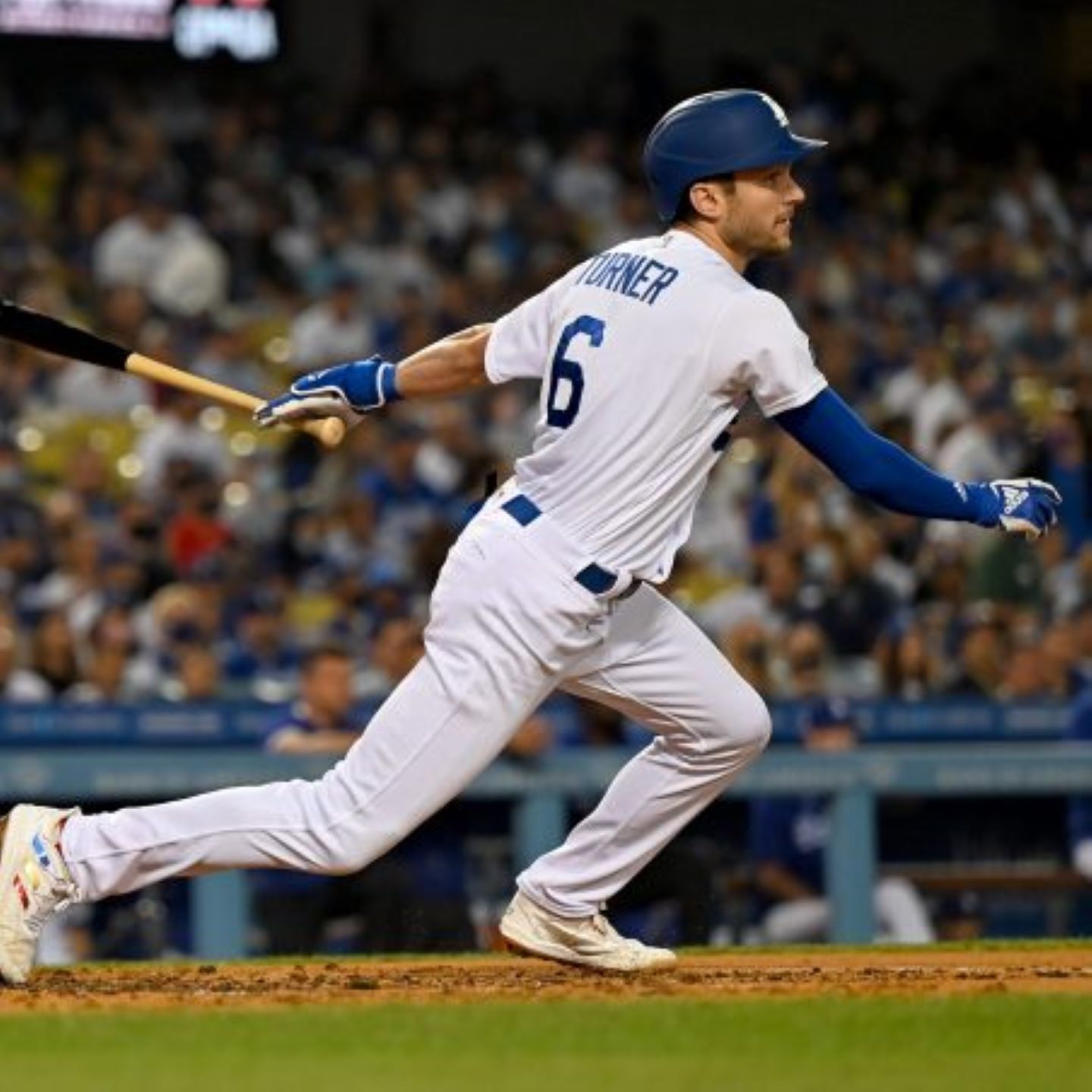 Good morning Pickswise Nation and welcome to Wise n’ Shine, your one-stop shop for everything you need to know to bet better today! We’ve got a busy MLB slate and the US Open tennis to enjoy, plus it’s cut-down day in the NFL, so look out for the inevitable shock moves as the day goes on. Let’s get right to it!

Week starts well for Pickswise Nation
Our MLB handicappers went 7-4 on Monday’s 11-game slate, which saw the Dodgers ending Atlanta’s 13-game road winning streak with a 5-3 victory. The Dodgers are +270 World Series favorites with FanDuel Sportsbook, with the Astros at +410 and the Tampa Bay Rays, who won their 8th in a row (6-1 against the Red Sox), at +800.

MLB takes center stage
We have a full 15-game MLB slate today including Brewers vs Giants on FS1 at 9:45pm ET and another Red Sox vs Rays game at 7:10pm ET on ESPN+. Make sure you read our picks on the side and total for all of today’s matchups.

Top tennis advice
The US Open tennis tournament got off to a feisty start in New York with Andy Murray and Stefanos Tsitsipas arguing over bathroom breaks in the Greek third seed’s 5-set win and Nick Kyrgios getting upset about towels among other things in his first-round loss to Roberto Bautista Agut. Our tennis ace Ricky Dimon has of course got some great bets for the second day’s play at Flushing Meadows. Plus, you can of course still read our previews of the men’s tournament and the women’s competition.

The Pirates have won just 30% of their road games this season, while the White Sox have won 64% of their home games. The Pirates are deep into their rebuild, and the White Sox hold the largest division lead in baseball. The home side should roll to a comfortable win tonight. Read our full preview for this matchup.

The Astros have an impressive 45-27 record against teams with a winning record in 2021. They play their best against the best, and they have a 9-5 head-to-head lead over the Mariners this season. Check out our full preview of the Astros vs Mariners.

Our lead betting analyst Jared Smith has turned his attention to football futures in his latest article. Don’t miss his advice for the NFL and college football seasons.

Expect a busy day of NFL news as teams get their rosters down to 53 by today’s 4pm ET deadline. Notable early cuts include Detroit wide receiver Breshad Perriman, who was expected to be a starter earlier in the offseason, plus Colts safety Sean Davis and Dolphins center Matt Skura. There was also injury news of some note as the 49ers revealed that rookie QB Trey Lance is dealing with a “small chip” on his finger and is expected to miss at least seven days.

FanDuel Sportsbook has a 2-team MLB parlay that needs the White Sox to beat the Pirates and the Dodgers to win against the Braves. The odds for this have been boosted from +104 to +140.