HomeAnalysisNBA AnalysisWise n' Shine: What you need to know to bet better on Tuesday, December 28

Wise n' Shine: What you need to know to bet better on Tuesday, December 28 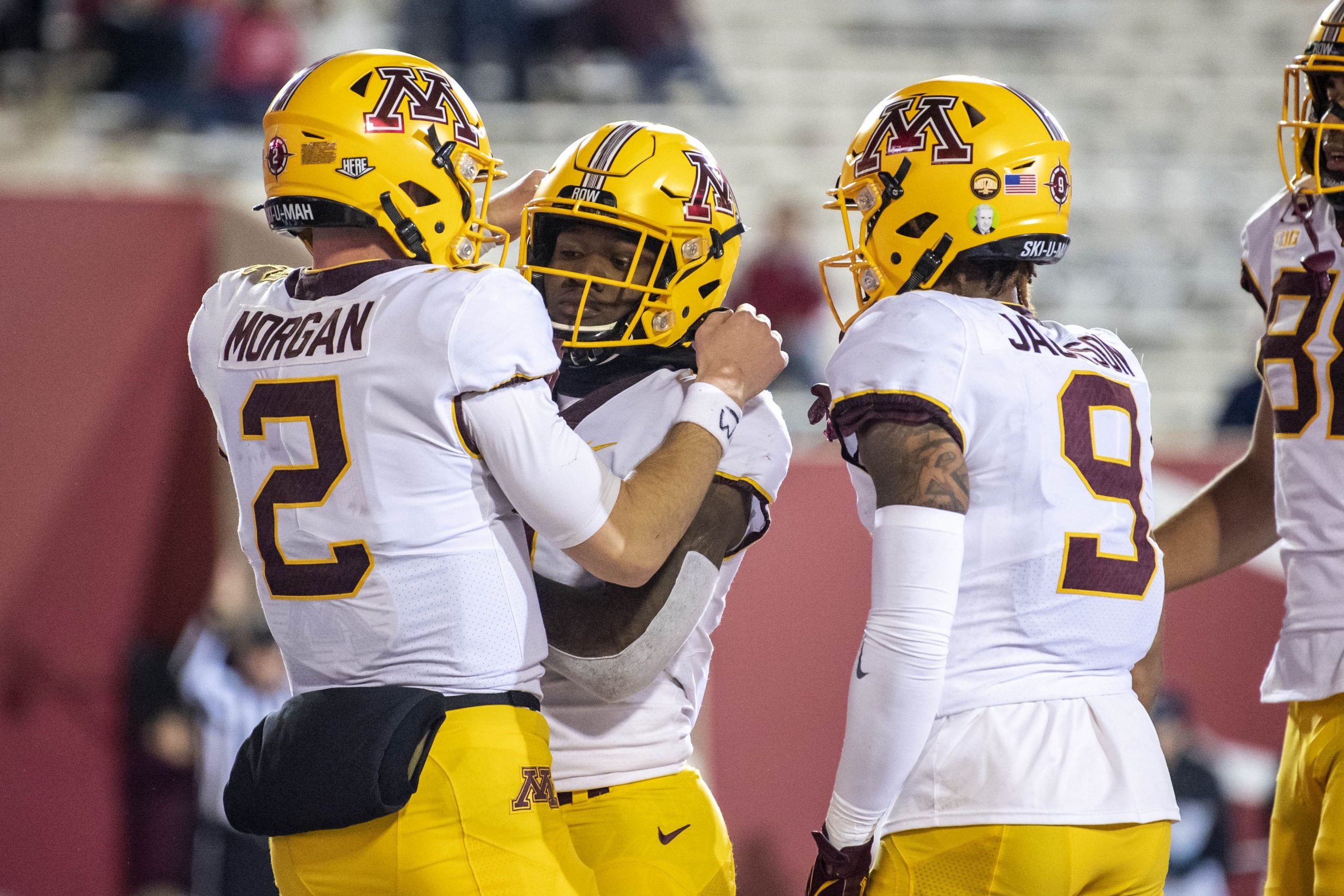 The NHL is back after a short hiatus, and on top of that we’ve got a host of college football bowl games as well as action in the NBA and college basketball. Let’s get into making your next bet better!

Dolphins down Saints to cash three-star pick
The penultimate Monday Night Football of the season was a winning one here at Pickswise, as our three-star play of Dolphins -1.5 was a comfortable success, while betting under 37.5 was also never really in doubt. The Dolphins won 20-3 to secure their 7th straight win to move to 8-7 and, for now, hold the 7th seed in the race for the AFC playoffs. Read Andrew Ortenberg’s reaction to what we saw on MNF.

Clean sweep in college football and basketball
As well as going 2-0 in the NFL on the side and total, we also did the same in yesterday’s college football bowl game and in college basketball. Our pick of Western Michigan crushed Nevada to win the Quick Lane Bowl, while Syracuse smoothly cruised past Brown in college hoops action. With five CFB bowl games happening today, don’t miss our picks for each of those matchups.

Our 3-star Bulls pick cashes despite Trae Young return
Atlanta Hawks star Trae Young made a surprising return to action yesterday, but it wasn’t enough as the Bulls beat the Hawks 130-118 in a thrilling game. That victory was enough to secure success in our 3-star play of Bulls -5. Check out our best bets for today’s NBA action.

NHL returns with three games
After taking a short break due to the Covid chaos, the NHL returns tonight with three games on the ice to look forward to. One of those matchups is a repeat of last season’s Stanley Cup Finals, as the Montreal Canadiens take on the Tampa Bay Lightning. Check out our picks for each of tonight’s matchups.

CFB Bowl season continues
We have one heck of a day of college football to get hyped up for, as we have five bowl games to look forward to! The day kicks off with Houston taking on Auburn at 12pm ET on ESPN, and that carries right the way through to West Virginia’s game against Minnesota on the same station at 10:15pm ET. Read our predictions for all of today’s CFB bowl games here.

Eight games in the NBA
The NBA is powering through the Covid issues and showing no signs of slowing down, with eight matchups on the professional hardwood tonight. Among the teams in action is Golden State, with the Warriors looking to build on their huge Christmas win over the Suns. Make sure you read our predictions for each of tonight’s mega matchups.

College basketball action
Action on the college basketball scene is back to its usual levels after some programs took a break for Christmas, and reigning champion Baylor is in action today against Northwestern State. Find out our picks for today’s CBB games.

After what was a very average year for West Virginia, the Mountaineers will be without a main piece of their offense in this game with senior running back Leddie Brown opting to prepare for the draft. WVU’s loss of Brown should only help Minnesota’s defense, which has been fantastic all season, ranking in the top 10 in FBS in total yards and points allowed per game.

What’s really intriguing about this matchup is that the Gophers recently hired former WVU offensive analyst Kirk Ciarrocca as their new offensive coordinator. And while he won’t be calling plays in this game, he should be able to give plenty of notes on the Mountaineers’ game-plan leading up to the matchup. Read our full game preview for West Virginia vs Minnesota.

Don’t miss today’s episode of Let’s Bet It, our daily betting show hosted by Lauren Jbara, Jared Smith, and Alex Glaze, as they break down the day’s biggest matchups and give you their best picks of the day. Make sure you subscribe to your Pickswise Youtube channel so you never miss an episode!

Meanwhile, in anticipation for tonight’s nationally televised NBA matchup, we have put together a same game parlay for the Wizards/Heat matchup that pays at +1162 odds! Be sure to head over to the Analysis tab for even more great sports betting content.

The Rockets have lost their last 4 games by an average of 17.7 points. Tonight they host the Lakers.

The NHL is back in action, and to celebrate FanDuel Sportsbook has boosted this 3-team parlay for today’s matchups from +220 to +280.