HomeAnalysisNFL NewsWise n' Shine: What you need to know to bet better on Tuesday, September 14

Wise n' Shine: What you need to know to bet better on Tuesday, September 14 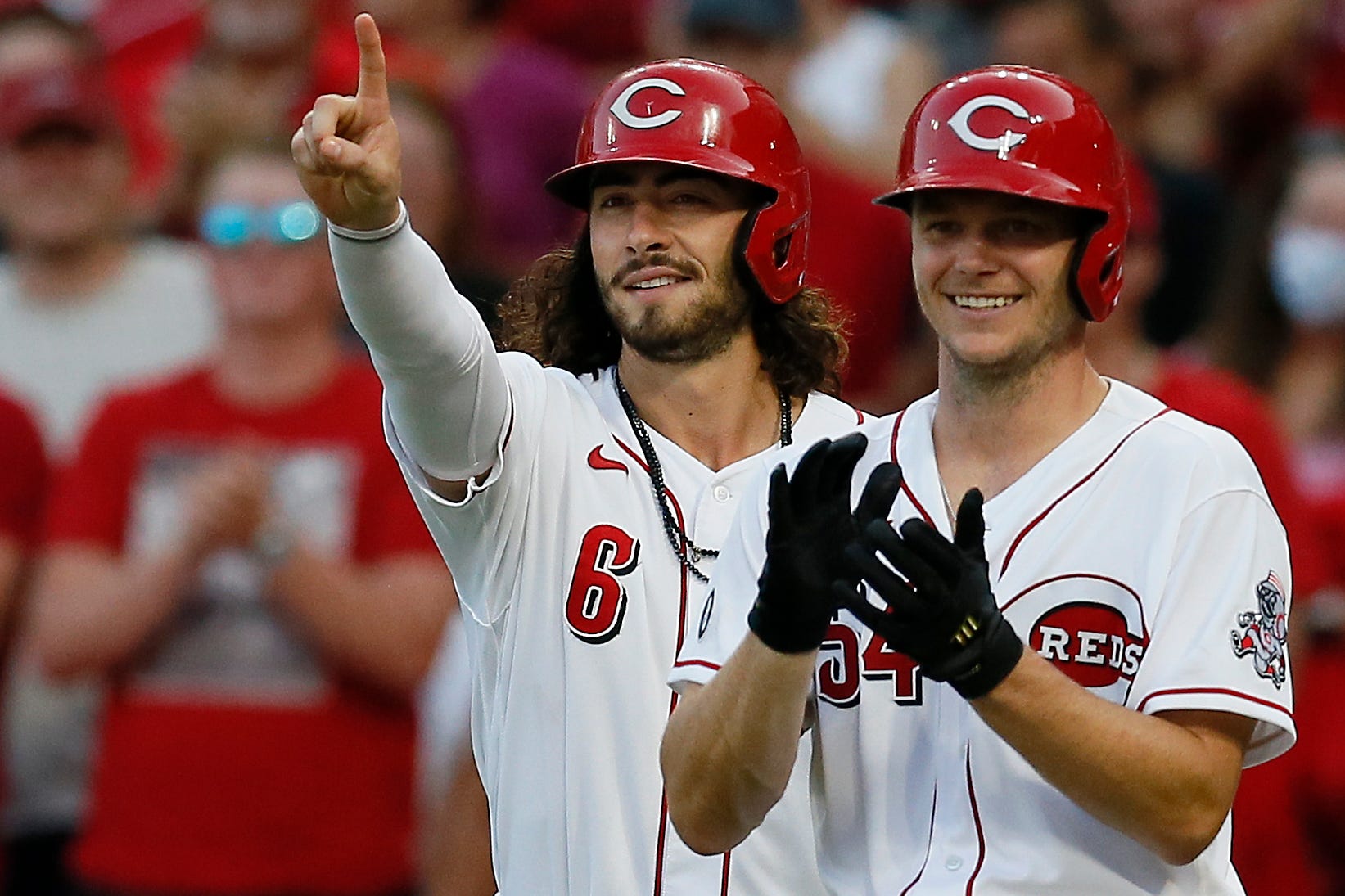 The first week of the NFL season is officially in the books, and what a way to round it off as the Raiders edged the Ravens in an overtime thriller. We have to wait until Thursday now for our next NFL fix, but we’ve still got some great MLB action to get excited for. Let’s dive in!

Pickswise Nation in the money on memorable MLB Monday
It was a day to remember for the Pickswise Nation when it came to baseball, as we were cashing winners left and right. Now only did we go 7-1 on ML/ATS, but we also went 2-0 on player props, cashed our +594 standard parlay, our Rays/Blue Jays same game parlay at +659, and our mega parlay at +1158! Don’t miss out on more winners and check out today’s MLB three-team mega parlay at +1047 odds.

Raiders shock Ravens
Underdogs were red hot on the NFL on Sunday and that carried over to MNF, where the Las Vegas Raiders, a 4-point dog, battled back to beat the Ravens in overtime courtesy of a Zay Jones touchdown. Baltimore is now +1800 to win the Super Bowl with DraftKings Sportsbook.

MLB action rolls on
We’ve got a bumper 16-game MLB slate to sink our teeth into today, including two games between the Twins and Indians with the later matchup (7:40pm ET start) being aired on FS1. We’ve also got a great California clash to look forward to as the Padres battle the Giants. After last night’s success, make sure you read our picks for the side and total for all of today’s games.

The Reds are battling hard to secure a National League wild-card spot and should be fired up against the Pirates. Cincinnati is 9-1 against Pittsburgh this season and have won 17 of Wade Miley’s 26 starts. Miley has played the Pirates twice and is yet to allow a single run. Expect the Reds to take care of business once again. Check out our full preview of Reds vs Pirates.

Look out for the latest episode of our great new daily betting show Let’s Bet It later today. Check it out every day on our YouTube channel as the team find the value on the day’s betting slate: https://youtube.com/c/Pickswise.

After a wild Monday Night Football matchup, Andrew Ortenberg has broken down the key takeaways from that game. Meanwhile, it’s time to look ahead to Week 2 of the NFL season with the opening lines, and we’ve highlighted some early bets that are worth jumping on right now. You can read even more great betting content by heading over to the Analysis section.

The under is 4-1 in the last five starts for Blue Jays pitcher Jose Berrios. Today Toronto battles Tampa Bay, with both teams’ bullpens boasting top-10 ERAs.

Cristiano Ronaldo got on the scoresheet twice for Manchester United at the weekend in his first game back playing for the Red Devils, and his odds have been bumped up from +155 to +175 to find the net early in United’s road game against Young Boys in the Champions League this afternoon.

Pickswise is the home of free sports picks, news, and best bets. Check out our expert NFL picks, NCAAF picks, MLB picks, and Soccer picks for the latest game picks.