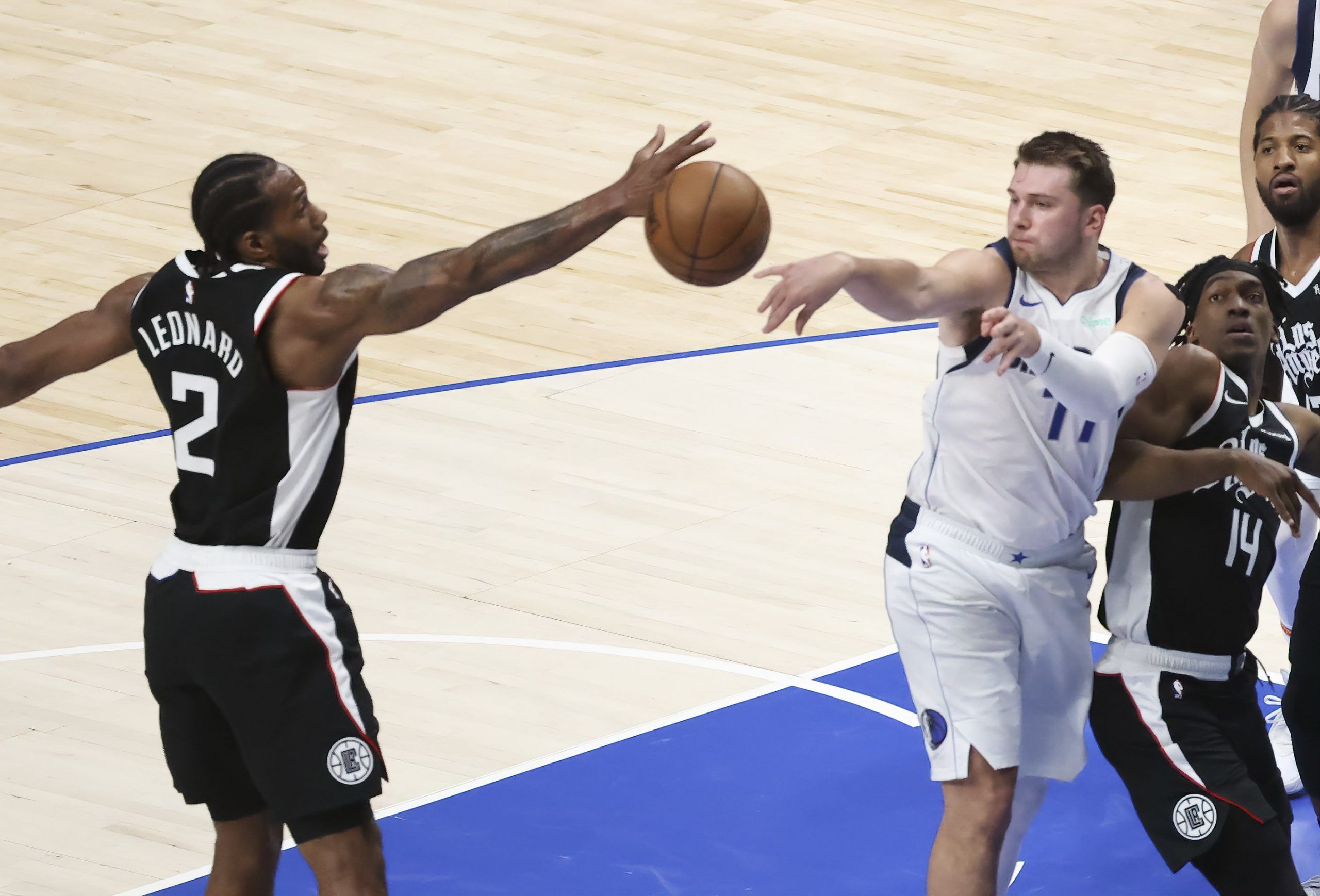 Since graduating from Davidson (The College That Stephen Curry Built), I have been writing about sports--just about any and all you can think of!--and coaching tennis in Atlanta, Ga. Beyond the four major sports, I am an avid tennis fan and cover the ATP Tour on a daily basis. If I'm not busy writing, you can generally find me on a tennis court or traveling the world wherever a sporting event takes me.
@Dimonator133
Updated: 5:33 AM ET July 26, 2021

Pool play in basketball at the 2020 Tokyo Olympics continues on Monday, when Argentina, Slovenia, Spain, and Japan take the court. Yes, it’s Luka Doncic time in Tokyo! Although these four teams—and everyone else—lack the NBA depth boasted by the United States, there should be plenty of high-quality hoops on display.

You can find all of our Olympics coverage here, but for now let’s take a look at the two men’s basketball games on Monday.

If you take Team USA out of the equation, Slovenia may be the best basketball team at the Olympics. Heck, even if you don’t exclude the United States the Slovenians would arguably still be realistic contenders for the gold medal. Everyone knows who the star is: Dallas Mavericks guard Luka Doncic. Slovenia won the European championship in 2017 and now it has one of the best players in the world on its roster. The bad news is that Goran Dragic is missing, so the only other NBA player is Denver Nuggets small forward Vlatko Cancar. But as real basketball fans know, international teams can be both talented and well-rounded even without much NBA talent. Slovenia surrounds Doncic with an arsenal of sweet shooters. This squad drained 46 percent of its three-pointers in four Olympic qualifying games earlier this summer. The Slovenians don’t have much size down low, but Argentina—and really every other country in these Olympics aside from maybe the United States—also does not have the offensive firepower down low to exploit such a weakness.

Argentina is No. 4 in the FIBA rankings, buts its exhibition performance leading into these games was less than impressive. The Argentines lost to Nigeria and got blown out by Team USA, the latter of which is not a terrible result but the Americans had been on a two-game losing streak. If Doncic plays well—and there is no reason to think he won’t—Argentine may struggle to make this competitive.

Every other game on Sunday and Monday had/has a posted total at least 10 points high than this 152.5 number for the Japan vs Spain showdown. It’s basically a knock on the Japanese, but they have more offensive firepower than usual—mainly thanks to Washington Wizards guard Rui Hachimura. This roster also features Toronto Raptors forward Yuta Watanabe and impressive guard Yudai Baba of the Australia NBL’s Melbourne United. Even though Japan may be improved, it is still by far the lowest-ranked team in the field. It is a +21 underdog against Spain, and if this turns into a big of a blowout as expected then defense will be optional in the latter stages. Expect plenty of points in garbage time.