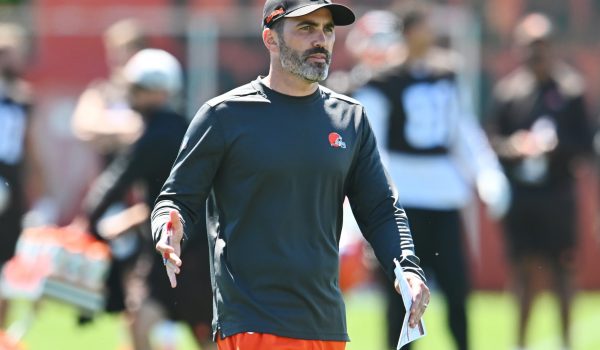 We may be in the heat of playoffs in the NBA and NHL, but the 2021 NFL season will be here before we know it. The offseason has already been a wild one, with Julio Jones being dealt from Atlanta to Tennessee, Detroit and the Rams swapping quarterbacks (Matthew Stafford for Jared Goff), a whole host of draft-related trades, and Aaron Rodgers demanding out of Green Bay.

Although kickoff is still a couple of months away, this is an exciting time of year for bettors because it’s when futures markets really start to heat up. Here at Pickswise, we have a ton of great content planned, including picks on the Super Bowl, win totals, and everything in between.

For now, we are going to discuss individual awards, specifically Coach of the Year. In truth, it has to be said that this is one of the dumbest awards in sports — regardless of sport. You might as well rename Coach of the Year as “Coach of the Team that Outperforms Expectations to the Greatest Extent” or “Coach of the Best Team” unless that team was already a massive favorite going into the season. Whatever the case, it’s certainly not a dumb futures market. After all, there is plenty of value that can be found. Let’s take a look at the odds (courtesy of DraftKings) and discuss some best bets.

As the odds indicate, Coach of the Year is somewhat of a crapshoot. There is no clear-cut favorite, but at the same time, there is no coach in the entire league who is without some kind of a realistic chance to win it. It makes sense because the playing field is more level than in just about any other individual futures market. Coaches of teams who are supposed to be good have to be really good in order to be considered. Coaches of teams who are supposed to be bad don’t have to be any better than mediocre in order to have a chance.

As you might expect, it is coaches in the perceived middle ground who are among the favorites—if you can even call them favorites. Among them are Brandon Staley of the Chargers, Brian Flores of the Dolphins, Ron Rivera of the Football Team, Kyle Shanahan of the 49ers, Sean McVay of the Rams, and Kevin Stefanski of the Browns.

With that, let’s delve into some of the best betting options.

Stefanski already has plenty of respect from everyone in NFL circles after a successful first season at the helm of the Cleveland Browns. They went 11-5, hammered the Pittsburgh Steelers in round one of the playoffs, and then lost to the eventual AFC champion Kansas City Chiefs in a competitive contest. To say Stefanski has this franchise going in the right direction would be a gross understatement.

Expectations are high in 2021, but…let’s be honest…they are still the Browns. If Cleveland can pick up at least 11 wins again—maybe 12 since there are now 17 games instead of 16—then Stefanski will be in the serious Coach of the Year mix. 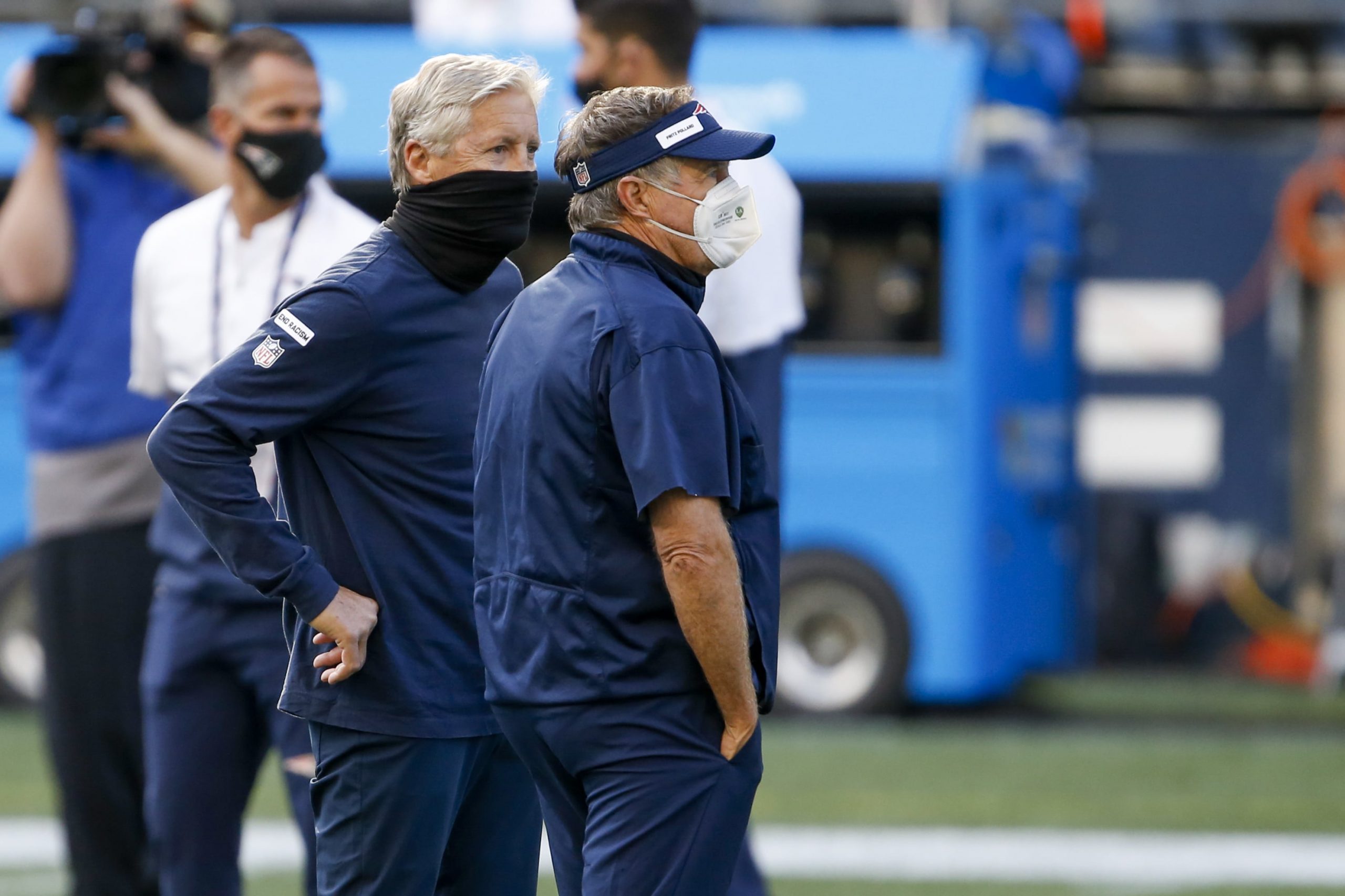 Belichick is already a three-time NFL Coach of the Year. He could be in line for a fourth after the New England Patriots struggled to a 7-9 record in their first season of the post-Tom Brady era. It goes without saying that if the Patriots improve and get back to the playoffs or even regain the AFC East throne, Belichick is going to get a ton of votes. They spent more money in the offseason than any other team, too, so the stage is set for a bounce-back performance.

As for Carroll, the Seattle Seahawks were a disappointment last year and Russell Wilson is disgruntled. If Carroll can get his quarterback back on board and turn things around for the Seahawks, he will definitely get Coach of the Year consideration. And they certainly have the talent to do so. Any offense armed with Wilson and his dynamic receiving targets is extremely dangerous.

NFL 1h ago
Best sportsbook promotions and odds boosts for Monday: MLB, NFL and the Olympics

NFL 2 days ago
How the return of fans could impact NFL betting: Which teams might benefit most?