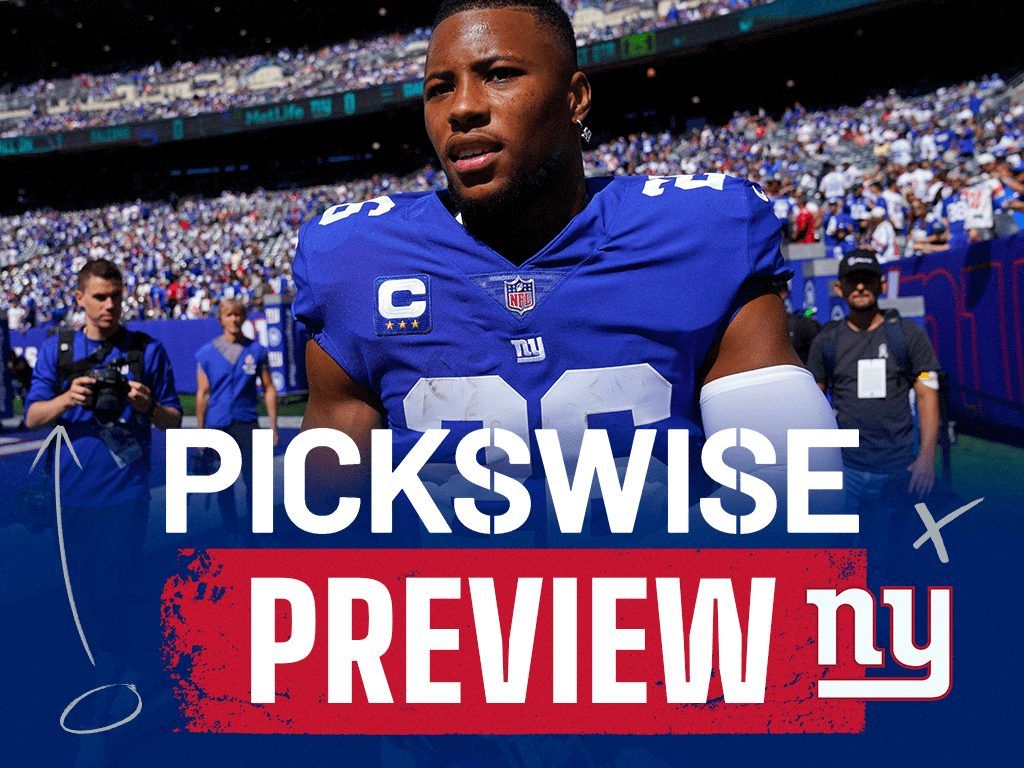 2021 proved to be another disappointing year for the Giants. New York dealt with another rash on injuries on both sides of the ball, but that still doesn’t excuse the Giants’ poor play. The Joe Judge experience wasn’t working, and he was quickly axed following the season’s conclusion.

Heading into this season, there are a number of questions surrounding Big Blue. The biggest question is will this be the year that QB Daniel Jones figures it out? He’ll certainly have the chance under first-year head coach Brian Daboll. Daboll enters with a reputation for being an offensive mastermind, and he’ll need to hit the ground running in New York. But with Saquon Barkley, Kenny Golladay and Kadarius Toney, there’s certainly talent on this roster. Let’s get into our season preview for the Giants.

The Giants are a major longshot to win the Super Bowl at +13000 odds. This puts them 23rd overall in the minds of the oddsmakers, just ahead of the Panthers and Jaguars.

New York is +6000 to triumph in the NFC. The Giants’ last Super Bowl appearance came in 2012, when they knocked off the Patriots for their second title in 4 years.

At +800 to win the division, the Giants are projected to be the last-placed team in the NFC East. New York trails the Cowboys, Eagles and Commanders in the odds.

The Giants’ win total sits at 7 for the season, with some juice on the under at -125. On the other hand, the over is at +105, so a bullish outlook on the Giants could yield a good profit if they perform well.

The Giants’ 2021 season was a comedy of errors. New York had injury issues on the offensive side of the ball, which handicapped the play-calling. The defense also took a step back from its 2020 form, which didn’t help matters. Most importantly, the coaching was stale. Joe Judge’s time in New York was not a success, and last season reached its breaking point. Most famously, the Giants ran a quarterback sneak on third down in the second quarter of a loss to Washington. That play essentially summed up New York’s season. The Giants finished 4-13 and weren’t competitive for most of it. Let’s get into our 2022 season predictions for New York.

The Giants undoubtedly got better in the offseason via the NFL Draft, and new coaching additions. On the other hand, things couldn’t get much worse for New York after a 4-13 season in 2021. New York needs to stay healthy in order to have a somewhat successful campaign this fall, but the talent is there. Saquon Barkley is returning, along with Kenny Golladay and Kadarius Toney. The Giants drafted to improve their weak offensive line and defense, and those upgrades should be felt immediately. As long as Daniel Jones takes a minor step forward, New York should be better than its 2021 form by at least a couple of games. Most importantly, the schedule isn’t too daunting. The NFC East is up for grabs and the Giants could be a player in the division.

For my best bet, I’ll be backing the Giants to go over their total of 7 wins. This prediction entirely revolves around their schedule. New York plays in a fairly mediocre division and should be able to scratch out 2 wins in the NFC East. From there, I have the Giants favored in home games against the Panthers, Bears, Texans and Lions. All of those should be wins assuming New York’s skill-position players are healthy. That puts us at 6 wins for the season.

Further down the line, I have the Giants as short road favorites against Jacksonville and Seattle. Both of those games are coin flips, but we’d need only 1 win from them to ensure at least a push at this number. The floor could be very low once again if the offense struggles. However, I trust Daboll to get more out of an offense that clearly has talent. Therefore, I’ll play the over on New York and hold my nose.