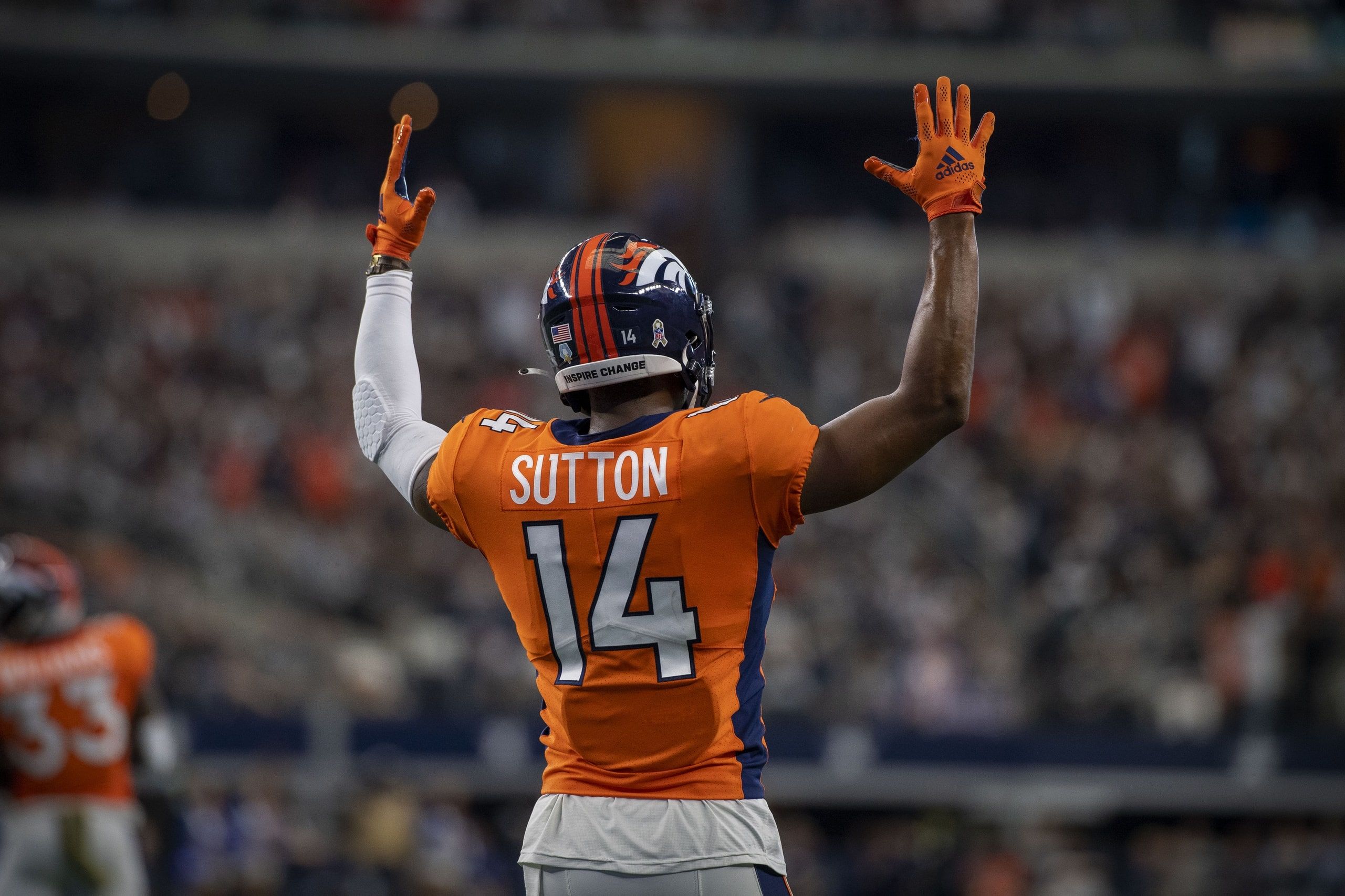 Deputy Editor for Pickswise. Lover of all US sports and Southampton FC.
Updated: 5:26 AM ET October 06, 2022

We have an AFC showdown matchup in store on Thursday Night Football this week, with the Indianapolis Colts vs Denver Broncos.

With kickoff set for 8:15 pm ET on Amazon Prime, it’s time to take a look at the best touchdown scorer bets to be made for this Thursday Night Football matchup.

The Colts’ offense took a major hit when it was announced that Jonathan Taylor would miss this game due to injury. Luckily for Indianapolis, the Colts do have a reliable backup in Nyheim Hines to slot into the role of the starter. Hines hasn’t gotten much work to this point, but his production primarily comes out of the backfield as a pass catcher.

Hines has 17 receptions through 4 games this season, as he’s managed to find a consistent role. Now with Taylor off the field, Hines can be expected to get most of the red zone usage, especially with his ability as a receiver. With the Colts still struggling to find their footing in the passing game, Hines should be a security blanket for Matt Ryan in this one. And with most of the attention going to Michael Pittman on the perimeter, Hines could find himself available to capitalize near the goal line. This is a pretty solid price for a starting running back, so I’ll back Hines with confidence here.

While the Broncos’ offense has had trouble finding consistency, a key constant has been Russell Wilson’s connection with Courtland Sutton. Sutton has still been the focal point of Denver’s passing game and it finally paid off with a touchdown a week ago. Sutton grabbed 5 receptions in Week 3, averaging just over 10 yards per catch. This followed up an 8-catch performance against a stout 49ers defense, leading the team in targets by a wide margin. The Broncos’ #1 receiver also turned in a 7-catch effort against the Texans for 122 yards, good for over 17 yards per reception.

Much like fellow speedsters Jerry Jeudy and KJ Hamler, Sutton runs the deep routes well and is able to get behind defense when needed. However, Sutton also has proven to be Wilson’s favorite target in the short and intermediate passing game. At this point, Sutton has done everything to establish himself as the #1 wide receiver. As he’ll continue to be targeted at a consistent rate, I expect Sutton to grab his second touchdown on Thursday.

In the age of the mobile quarterback, QBs such as Josh Allen, Patrick Mahomes, Lamar Jackson and Kyler Murray are often seen rushing in for a touchdown on any given Sunday. And don’t forget the occasional Philly Special, either. QBs can sometimes catch passes for TDs, too.