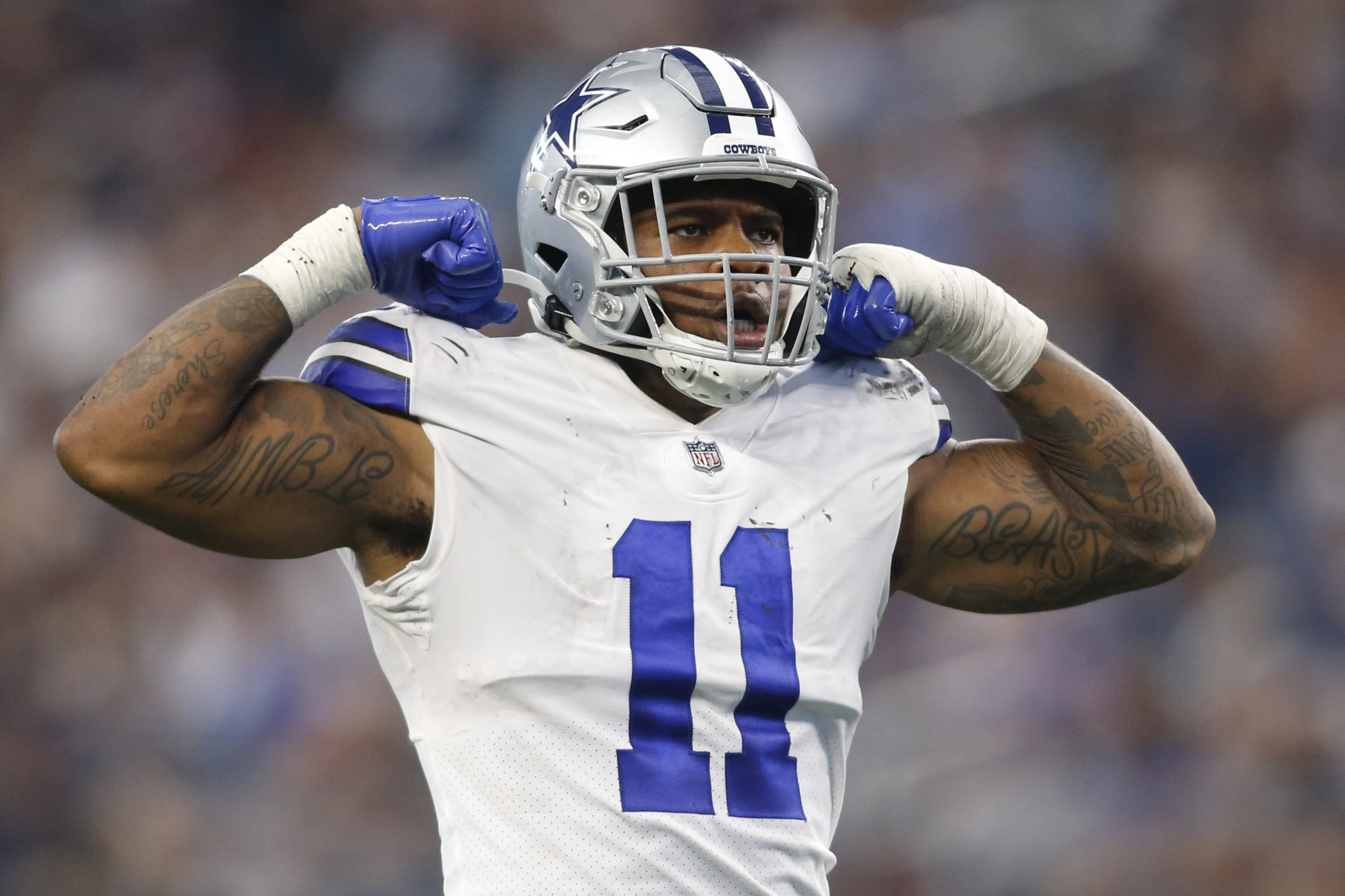 The Sunday night matchup for Week 8 features a pair of dynamic NFC teams. The Dallas Cowboys travel north to take on the Minnesota Vikings. Both teams are coming off thrilling, walk-off overtime wins in their last outing, and will look to ride momentum into this matchup. I, of course, have my favorite player prop of the game, but before I get to that, make sure you check out our full game predictions.

The massive cloud hanging over this game is the availability of Cowboys quarterback Dak Prescott. As of publishing, there has been no decision made on his status, and the Cowboys have indicated it will come down to a true gametime decision. Whether Prescott plays or not has massive implications for this game. So, for my best bet of the game, I’m venturing to the other side of the ball.

Cowboys linebacker Micah Parsons has burst onto the scene in his rookie season. Already established as one of the better players on a greatly improved Dallas defense, Parsons is 3rd on the team with 31 combined tackles.

Coming out of Penn State, there was plenty of intrigue around how Parsons would be used. The Cowboys have used the versatile playmaker in various roles thus far. Parsons has lined up as a defensive end, outside linebacker, inside linebacker, and even in the secondary so far in his young career. However, it’s how he’s been used lately that’s most intriguing.

Earlier in the season, Parsons saw more action as a pass rusher, which limited his tackling production. This was primarily due to the Cowboys’ primary defensive ends, Demarcus Lawrence and Randy Gregory, being out with injuries. Gregory is back in the fold, which shifted Parsons back to lining up as a linebacker. And now, with Jaylon Smith jettisoned, Parsons is playing more in the middle.

Parsons hardly leaves the field. He’s played 97% of the Cowboys defensive snaps over the last 3 weeks. And without Smith in the last 2 games, Parsons has 14 tackles. The Vikings figure to feature the fully healthy Dalvin Cook plenty, which should keep Parsons in the mix as a run-stopper.

Overall, I’m looking for the rookie to show out in prime time. He’s hit this mark in each game he’s primarily played linebacker, and I like that to continue tonight.