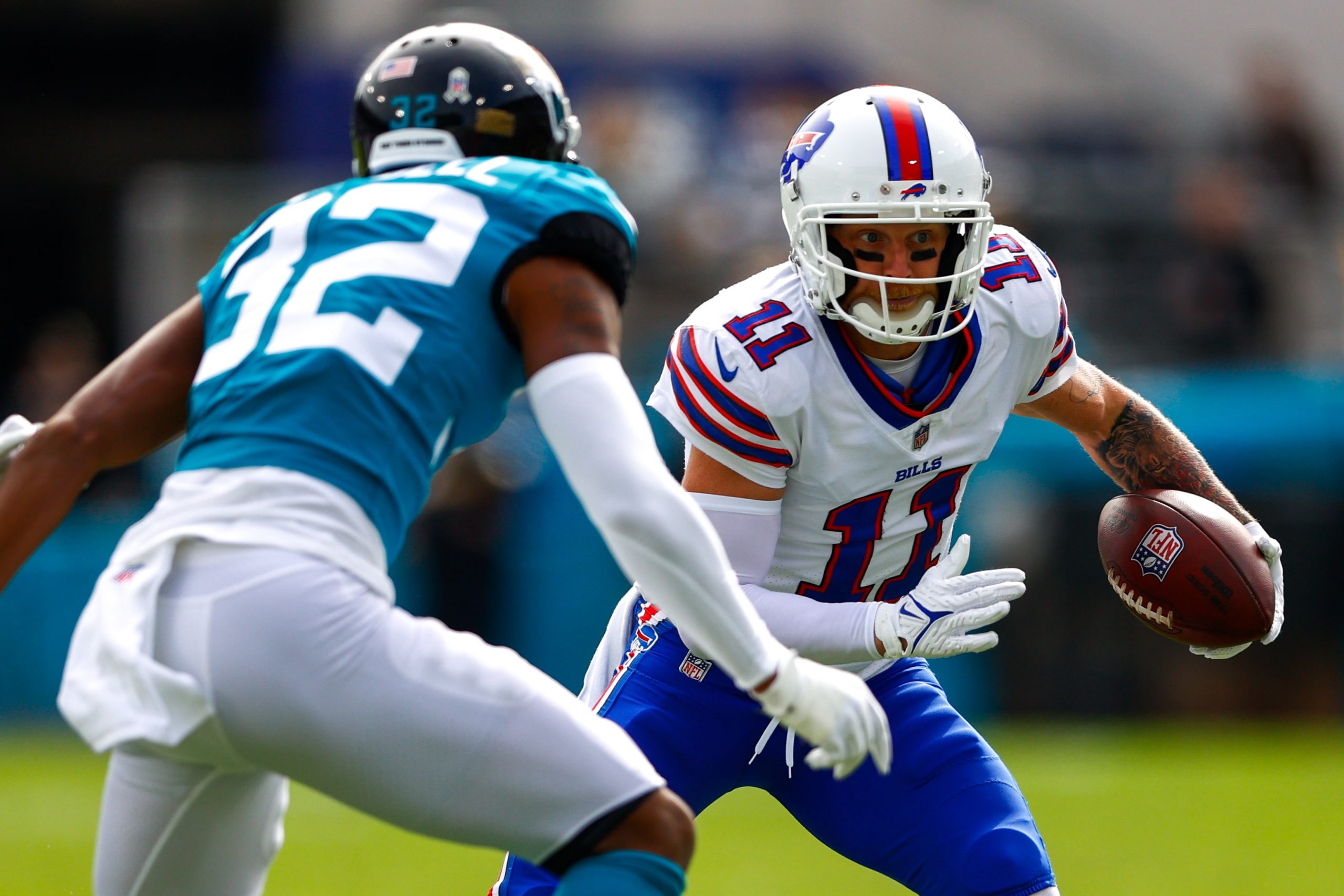 After a wild NFL Sunday, we’re treated to what could be the game of the week on Monday night. Battling for both AFC East supremacy and the conferece’s top seed, the Patriots and the Bills square off. Before I get to my player prop of the game, be sure to check out our full game picks and analysis and our MNF same game parlay.

The teams’ contrasting styles of play should lead to some fun strength-on-strength matchups. From a player prop perspective, it’s important to get ahead of the gameplans for each team. My favorite bet of the night is a bit different than my norm. However, I love the value in this line, for a player who just does not garner many deep targets.

Bills slot receiver Cole Beasley is once again putting together a high-volume year. Beasley has 62 catches through 11 games, accruing 530 yards in the process. However, his 8.5 yards per reception is the lowest of his career, and more than 3 yards lower than his previous two seasons in Buffalo.

Overall, 6 of Beasley’s 62 catches this year have gone for at least 16 yards. His route tree does not call for many deep shots — Stefon Diggs, Emmanuel Sanders and Gabriel Davis are used to stretch the field. And over the last 4 games, Beasley has only seen 1 target that traveled at least 15 yards.

The Patriots secondary has been playing lights out. New England ranks 2nd in Football Outsiders’ pass defense DVOA metric. Beasley struggled to produce against the Patriots in 2 games last season, with only 5 catches and a long of 12 yards. New England is also an excellent tackling team, and should do well to limit Beasley’s yards after the catch.

And of course, the weather could be a factor. With potential winds of 25-30mph forecasted (and gusts up to 50mph), the downfield passing game could be dinged.

Overall, I don’t see Beasley garnering a ton of production tonight, with the books putting him in for around 3 catches. Even if he does see a few more targets than anticipated, I fully expect his routes to stay close to the line of scrimmage.