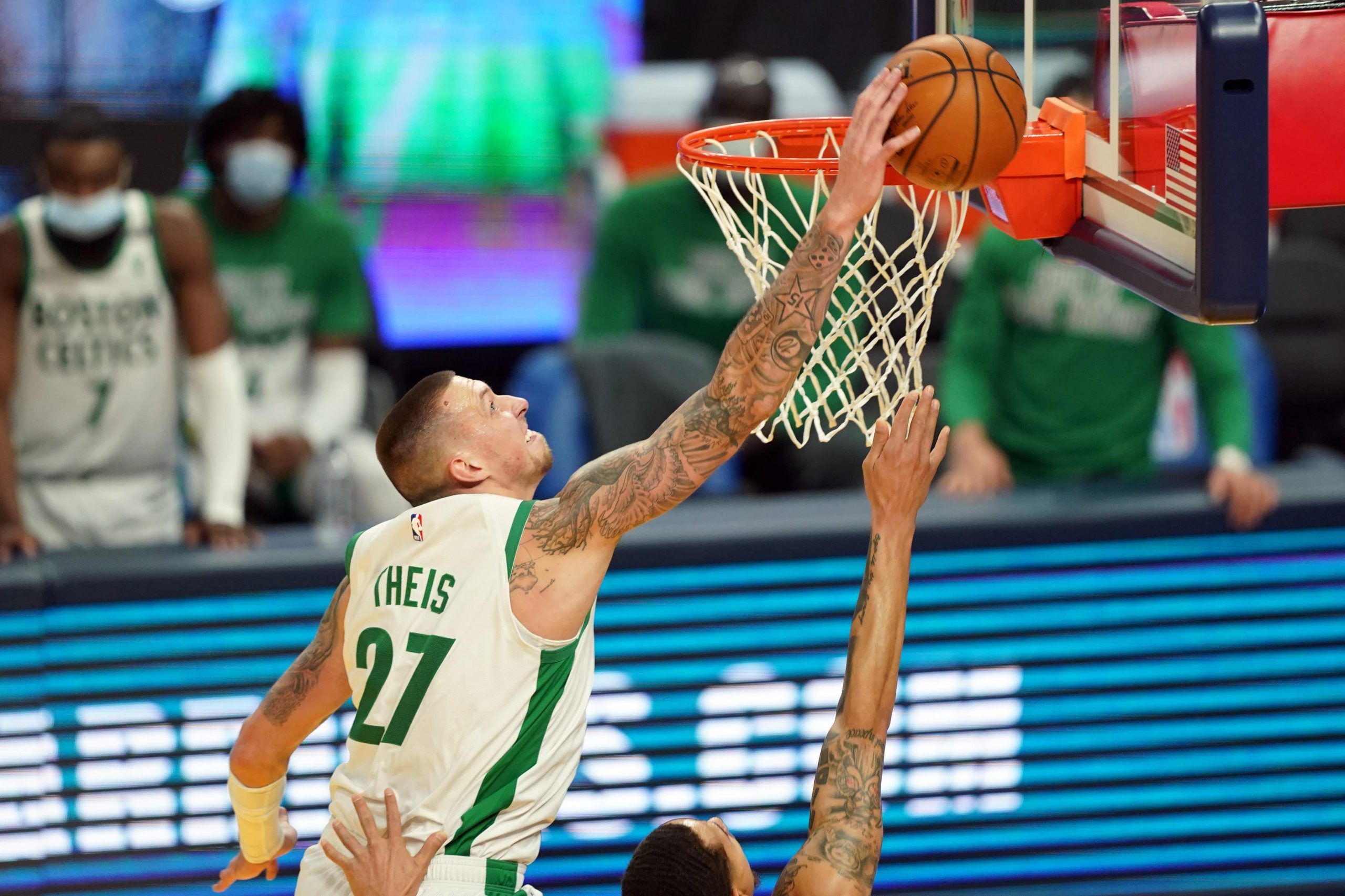 What better way to kick off  Super Bowl Sunday than with some early NBA action full of enticing player props? The NBA has always been a star-driven league, but today I’ve shifted my attention to a pair of key role players that I believe are being overlooked.

Before we dive in, I’d like to thank everyone who read and shared my debut article with Pickswise. I couldn’t have asked for a better start after going 2-0 on my first two picks, and it was great to see Germantas Kneita go 3-1 with his player props on the site yesterday, including a +270 win on Steph Curry that wound up being incredibly comfortable. Make sure you’re checking Pickswise every day for some solid player props and also our full-game previews for each matchup in today’s five-game slate.

Now that we’ve gotten that away, let’s get down to brass tacks. Below, I have laid out two prop bets that I’m playing, my analysis for each bet, and why I feel they are undervalued.

We had a huge start to the week and then cooled off a little towards the end. Still very pleased but I’m always looking to improve! #PlayerProps #GamblingTwitter

After fracturing his left hand in the Hornets’ season opener, Cody Zeller was forced to miss nearly a month of action. Since returning to the lineup, the former Hoosier has seen his minutes increase and has responded by stuffing the stat sheet across multiple categories.

Over Zeller’s last six games he has averaged 10.3 rebounds and 3.6 assists over 30 minutes of action. The versatile center has eclipsed the 11.5 total in four of those games, with both misses coming in blowout losses that saw him riding pine for the duration 4th quarter.

Zeller faces off against a Washington Wizards team that gives up the third-most rebounds and the ninth-most assists to opposing centers. The Wizards have allowed five opposing centers to go over this total in their last seven games, with combined totals of 14.5 rebounds and assists. The two misses were DeAndre Jordan, who logged only 18 minutes but finished with 10 assists and rebounds, and Bam Adebayo, who ended up with seven assists and rebounds in a blowout victory.

Another aspect of this play that I love is the pace that these teams have been playing. While the Hornets rank only 19th on the season in possessions per game, they’ve been a top-three team since LaMelo Ball has assumed starting point guard duties. Meanwhile, the Wizards have led the league in this category all season. More possessions equal more rebounding and assist opportunities in what should be an extremely up-tempo game.

With a 235.5 projected total and Zeller starting to really hit his stride, I like him to flirt with double-digit rebounds and a handful of assists.

Be sure to check out our full game preview for Washington Wizards vs. Charlotte Hornets.

As somewhat of a forgotten man in the Celtics’ star-studded offense, Daniel Theis has developed into a versatile player who contributes across multiple categories. The undrafted German has seen his role grow of late, as the Celtics deal with a number of injuries to key players.

Theis has gone over this total in five of his last seven games played. His only misses being a game against the Spurs that saw him log a season-low in minutes, and two nights ago against the Clippers after an injury forced him to depart in the first quarter. It appears the Celtics were merely being cautious with Theis as he isn’t listed on the injury report ahead of today’s game versus Phoenix.

The Suns have allowed 12 of the last 13 opposing centers they’ve faced to go over this total. The single miss was Kevon Looney who played 16 minutes in a blowout loss. With Jaylon Brown and Marcus Smart on the shelf, and Kemba Walker still being eased into action, I believe the Celtics will need some additional scoring out of Theis today. I expect Theis to put up double-digit points while chipping in some rebounds and a few assists to help us cash in on the over.

Be sure to check out our full game preview for Boston Celtics vs. Phoenix Suns.