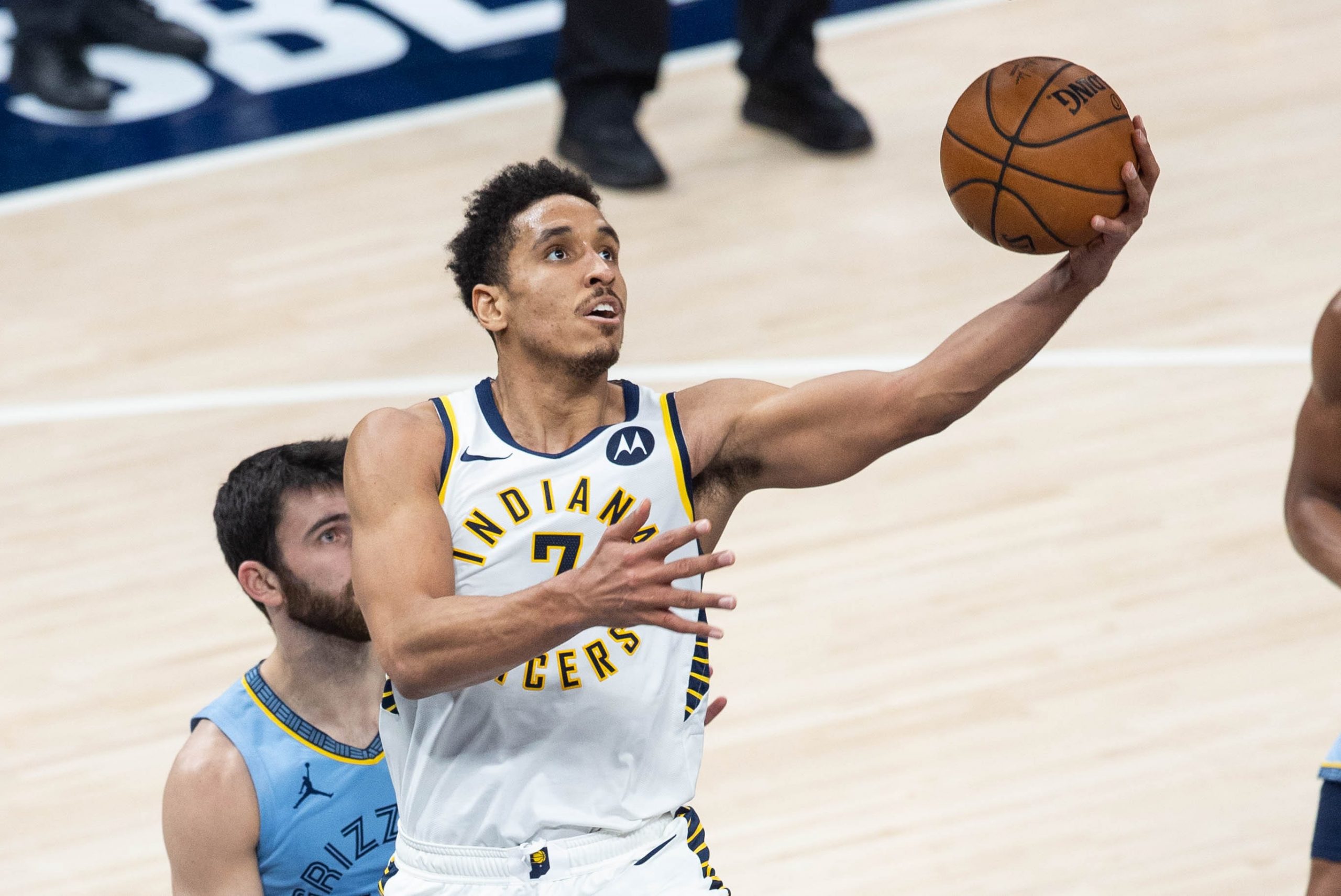 It’s another busy day in the sports world, with Super Bowl hype continuing on the stretch run to Sunday and plenty of action on offer in the NBA, NHL, and college basketball. Before you devote most of your attention to Buccaneers vs. Chiefs later in the week, let’s focus on the NBA for now. A 10-time game slate is on tape for Wednesday, highlighted by a double-header on ESPN. It begins with the Indiana Pacers vs. the Milwaukee Bucks before the Phoenix Suns pay a visit to the New Orleans Pelicans.

Let’s take a look at the four best player prop bets for Wednesday.

Pacers-Bucks just has the makings of a Brogdon game so to speak as opposed to a Domantas Sabonis game. That’s not to say Sabonis is going to be completely neutralized by Giannis Antetokounmpo and company. He is playing too well for that to happen. I’m just saying that if only one of Indiana’s two best players goes complete off on Wednesday, it’s likely to be Brogdon. Milwaukee is second in the NBA in fewest points in the paint allowed per game, trailing only Miami. However, the Bucks are third-worst in the league at defending the three-point line (opponents are shooting 39.2 percent from deep, leaving them just 0.2 percent away from being the absolute worst at this craft). Needless to say, Indiana’s offense will probably be perimeter-oriented as opposed to paint-oriented. That bodes well for Brogdon, who has scored more than 20 points in seven of the last eight games. He also dished out 13 assists in his last full game against Milwaukee in 2019-20.

There is a good chance both of the Dallas Mavericks’ two best players go off on Wednesday. Dallas has lost a ridiculous six games in a row and nine of its last 11, so this team is completely desperate for a win. As such, look for Porzingis and Doncic to really take matters into their own hands. Also good news for their projected box scores is that the Atlanta Hawks don’t play much defense. Yes, Atlanta’s defense is considerably better than it has been in previous years; but it’s still not great. The Hawks also allow the fifth-most points in the paint, which points to a big night for Porzingis. He has reached the 20-point mark in four of the past eight outings and should be able to do so at the Hawks’ expense.

Hayward has been to go wild every now and then in his first year with the Charlotte Hornets, and this spot against the Philadelphia 76ers may be the perfect setting for it to happen again. The veteran has scored at least 34 points four times dating back to his 44-point barrage against Atlanta on Jan. 6. Philadelphia plays at the sixth-fastest pace in the league (105.5 possessions per game), which leads to high-scoring affairs. As for Charlotte, LaMelo Ball is generally a pass-first guard, Devonte’ Graham’s scoring is down this season (18.2 ppg to 14.3 ppg), and both Terry Rozier and P.J. Washington are day-to-day. Thus there should be plenty of opportunities for Hayward to have another one of those games. 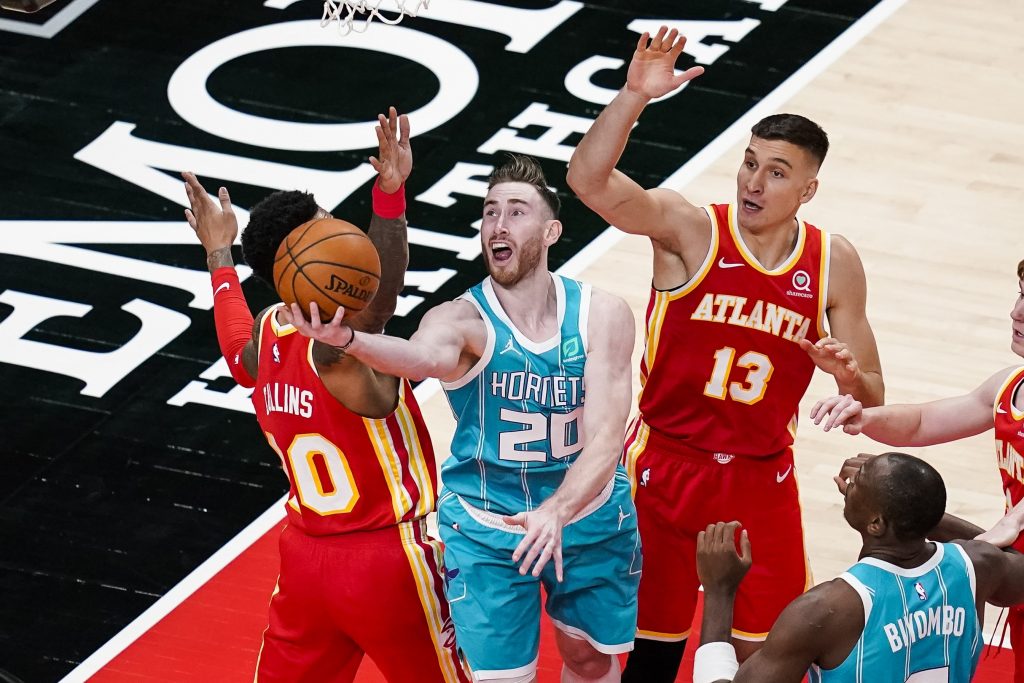 The New York Knicks aren’t good for much (okay, the really aren’t that terrible), but if there is one thing they can do it is hold their opponents to minimal point production. Due to both their slow pace of play (slowest in the NBA at 98.4 possessions per game) and their truly sound defense, the Knicks are second in the association in fewest points allowed (104.2 ppg). They are also No. 1 in three-point percentage defense at 32.0. All of that is bad news for White, who is forking up 6.3 threes per contest in 2020-21. The former North Carolina standout has been held under this 16.5 quota in six of the last 10 games—including single-digits three times and even zero in one outing (an 0-for-5 effort from the floor in 25 minutes against Minnesota on Jan. 17).