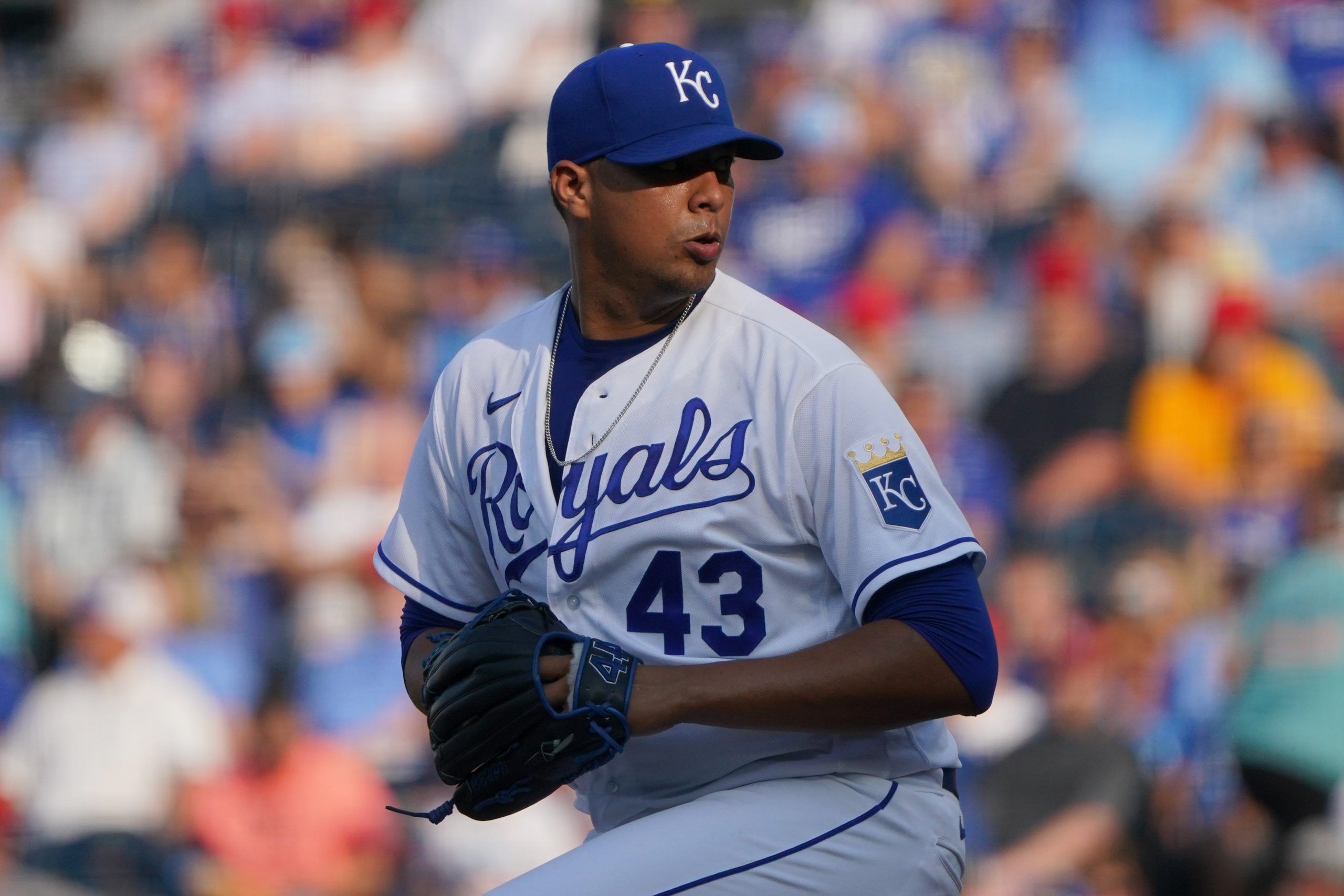 Since graduating from Davidson (The College That Stephen Curry Built), I have been writing about sports--just about any and all you can think of!--and coaching tennis in Atlanta, Ga. Beyond the four major sports, I am an avid tennis fan and cover the ATP Tour on a daily basis. If I'm not busy writing, you can generally find me on a tennis court or traveling the world wherever a sporting event takes me.
@Dimonator133
Updated: 13:15 PM ET August 09, 2021

We are beginning the week in Major League Baseball with a small 5-game slate on Monday, but there are still plenty of betting opportunities. There appears to be value on player prop bets in the Kansas City Royals vs New York Yankees game in addition to the day’s opening contest between the Cincinnati Reds and Cleveland Indians. But make sure you check out our picks on the side and total for those two matchups, plus the rest of the day’s games.

Let’s take a look at our two best prop bets for Monday’s action, one on the pitching side of things and the other one at the plate.

Asking Hernandez to reach the 5-strikeout mark really isn’t a lot, especially when you can get it at reasonable -102 odds. In four starts this season, the Royals’ right-hander has recorded six strikeouts on three occasions. Hernandez has generally been in outstanding form, too, so you have to think another strong performance will see him pitch at least 5 or 6 innings. If 24-year-old lasts that long, it can only be assumed that he will rack up at least 5 Ks. Meanwhile, the Yankees have struck out the 10th-most times this season (1,010). They have 2 guys who have fanned at least 106 times and three others who have been mowed down at least 81 times.

It should also be noted that fellow Pickswise handicapper John Hyslop has this same play in his three-leg mega parlay. Yes, it’s safe to say you should feel good about Hernandez exceeding his strikeout quota on Monday.

The -145 juice on Zimmer simply to get one hit is not a lot. Cleveland’s center fielder has hit safely in three of the last four games, including a 2-for-5 effort during Sunday’s victory over the Detroit Tigers. Both of those hits were of the extra-base variety (a home run and a double). Luis Castillo is a solid pitcher for the Reds, but a right-hander is exactly who Zimmer wants to see. The left-handed hitter is batting .252 against righties this year compared to .233 against southpaws.