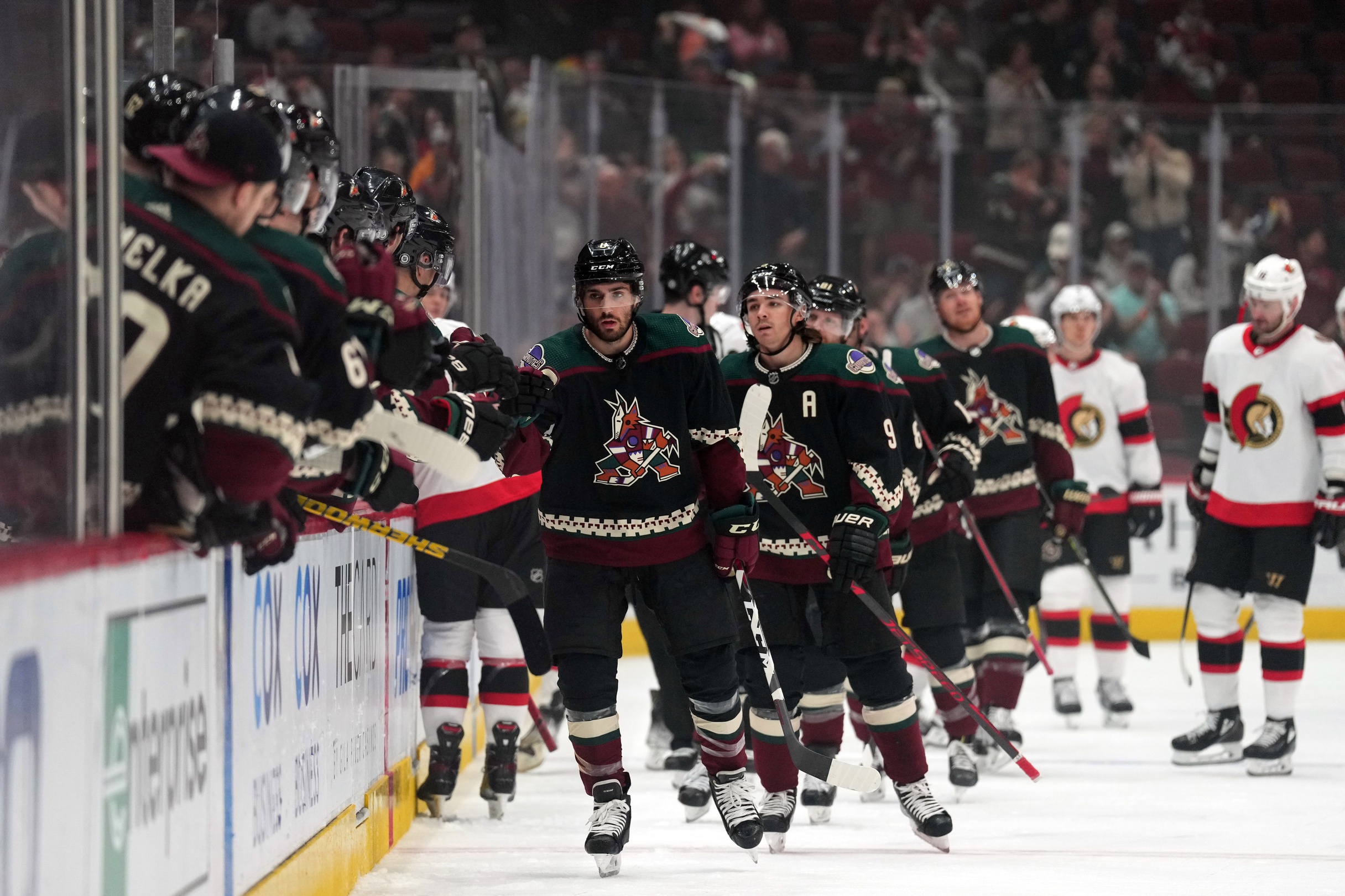 There are 10 games tonight, we’re going to take a deeper dive into two of the matchups and choose two player props we think will provide good value and will have a great chance of hitting. Games are starting at 12:30 pm ET and the final game of the night starts at 10:00 pm ET.

Andrei Svechnikov is an elite goal scorer who has been in a mild slump as of late. On the season, he has 23 goals in 54 games. In his last 13 games, Svechnikov has only managed to score 3 goals. This is well below his standards when you consider the team he is playing on and the talent surrounding him on the ice. Svechnikov plays on the Carolina Hurricanes’ top line with Teuvo Teravainen and Sebastien Aho. The trio is among the best in the league. Svechnikov also has a spot on the top powerplay unit in a prime shooting position.

It is safe to say he will have his chances to score today. The Hurricanes will be facing off against the Philadelphia Flyers, who are less than superb defensively. They are among the bottom in the NHL, allowing 3.42 goals against per game. The Hurricanes, a great offensive team, should be able to put three or 4 goals on the board against this particular opponent. Svechnikov is due to put an end to his goal-scoring slump and will have a good chance today against the Flyers.

There isn’t a single player in the entire NHL who is hotter than Nick Schmaltz of the Arizona Coyotes right now. In his last 6 games, Schmaltz has recorded an astounding 15 points. Seven — yes, that’s right — 7 of these points came in 1 game. The Coyotes as a team have been scoring plenty of goals over the past 3 games. They have tallied 23 goals in their last three games. They will be facing off against a much better defensive team in the Boston Bruins, but that shouldn’t matter considering how Schmaltz has played as of late. Schmaltz plays alongside Clayton Keller, and the 2 of them together have been able to produce. He also sees time on the top powerplay unit. The way Schmaltz is clicking right now, this is almost an auto-bet until we see him cool off.

With the line the books are offering on this, it is almost disrespectful to Schmaltz when you consider how he has been playing of late. There is no need to overthink this one, take Schmaltz to continue his hot streak and record at least a point tonight against the Bruins. 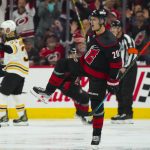