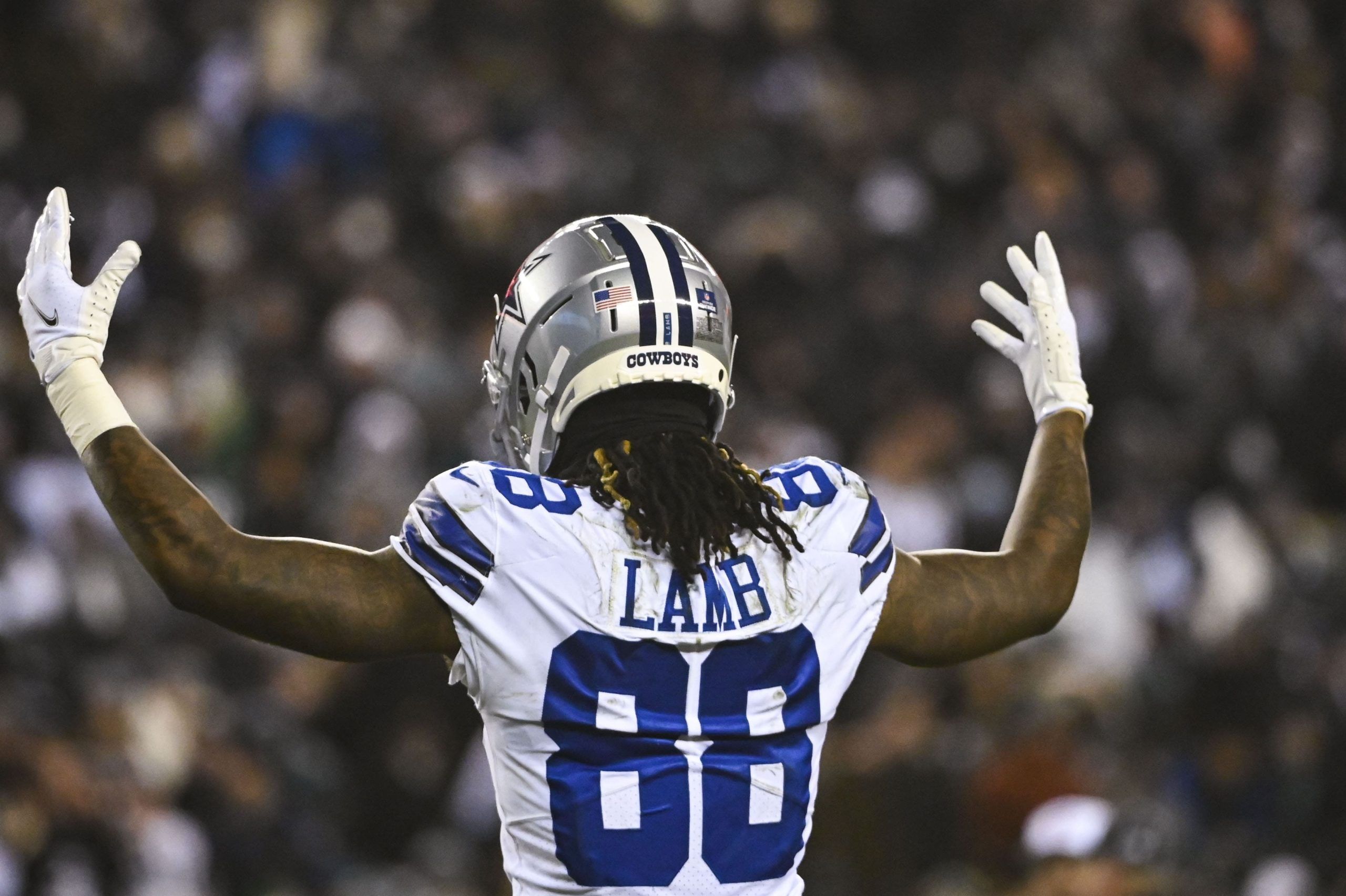 Sunday Night Football is back, and so are our touchdown scorer best bets. For this game, we have chosen our favorite touchdown scorer for each team on Sunday night. It’s a great matchup with two excellent offenses, so check out which two players we think will find the end zone.

Get our NFL picks for EVERY Week 1 matchup

CeeDee Lamb has taken over as the no. 1 option in Dallas. Amari Cooper had an excellent 2021 campaign, but he left Dallas in free agency which leaves their wide receiving corps with less depth than they had last year. Also, the Cowboys will be without Michael Gallup on Sunday, who is suffering from a knee injury, so the already thin wide receiving corps will be even thinner on Sunday night. I expect Dak Prescott to rely heavily on Lamb and Dalton Shultz throughout the game, especially in the red zone. Dak relied heavily on Cooper in the red zone last season as 16.67% of targets went to Cooper compared to 14.71% to Lamb, so with Cooper gone, I expect to see Lamb’s target percentage in the red zone to increase. Lamb will be the focal point of the Dallas passing attack on Sunday night, so I’m confident Dak can find Lamb for a score.

Check out our full game preview for Buccaneers vs Cowboys

A touchdown in his Buccaneer debut? There’s no better time! Both Chris Godwin and Russell Gage are questionable for Sunday night’s game, which means even if they both suit up, they won’t be playing at 100%. They may not see the regular amount of snaps they’re used to which leaves an opportunity for Julio Jones. Mike Evens, one of Tom Brady’s favorite targets no matter where they are on the field, will be covered by Trevon Diggs throughout the game, which should make for an interesting battle, but not one I want to bet on. Instead, Jones could be the target to a few red zone targets throughout the game due to his size and athleticism. We saw how quickly Tom Brady got Antonio Brown into their offense, and I can see the same thing happening with Jones. At +200, there’s excellent value on the new Buc.

Check out our same game parlay for the Buccaneers vs Cowboys

In the age of the mobile quarterback, QBs such as Allen, Patrick Mahomes, Lamar Jackson and Kyler Murray are often seen rushing in for a touchdown on any given Sunday. And don’t forget the occasional Philly Special, either. QBs can sometimes catch passes for TDs, too. 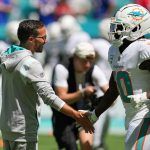 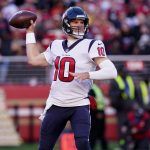 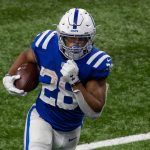