Best three-ball bets for Sunday at the 2020 Tokyo Olympics: Fleetwood to maintain momentum 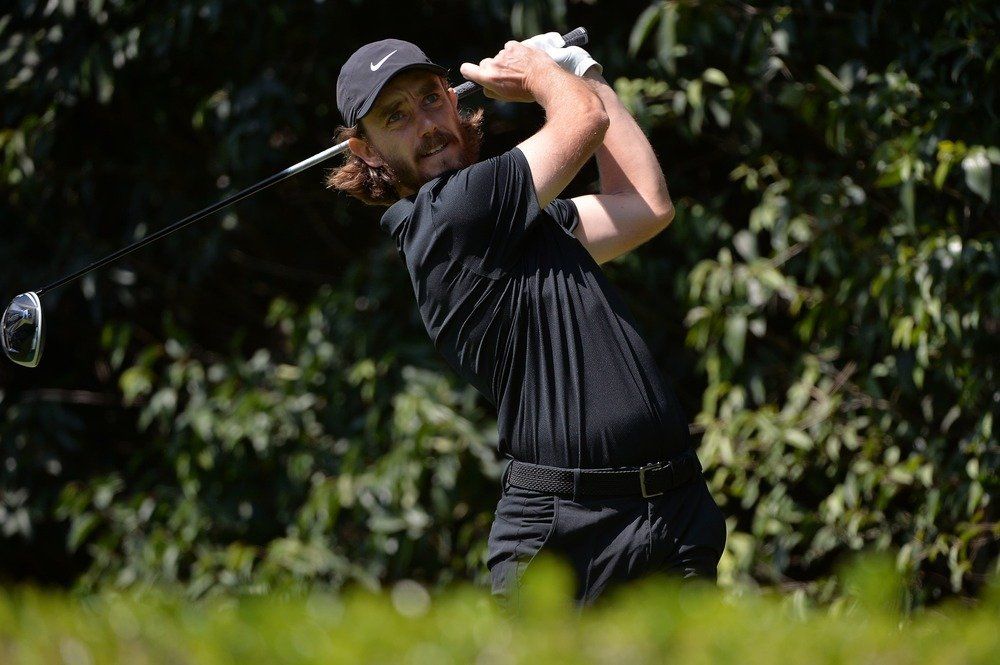 Since graduating from Davidson (The College That Stephen Curry Built), I have been writing about sports--just about any and all you can think of!--and coaching tennis in Atlanta, Ga. Beyond the four major sports, I am an avid tennis fan and cover the ATP Tour on a daily basis. If I'm not busy writing, you can generally find me on a tennis court or traveling the world wherever a sporting event takes me.
@Dimonator133
Published: 17:31 PM ET July 31, 2021

It all comes down to this for the men’s golf field at the 2020 Tokyo Olympics. The gold medal will be awarded on Sunday following 18 more holes of competition. Unlike in Rio five years ago, the leaderboard is bunched up and all three podium spots—not just the gold—are completely up for grabs. Eight players are within three shots of the lead and two others are only four behind Xander Schauffele. Thirteen players are within three shots of bronze-medal position. A whopping 14 more competitiors—27 in total—are in realistic medal contention, no more than five strokes out of bronze.

Who will earn the three pieces of hardware? Who will save their best golf for the final round? Here are our best three-ball bets for Sunday.

We have been on the Schauffele bandwagon the entire way and there is no reason to jump off of it now—not when he is the outright leader at the halfway point. Schauffele was among our best pre-tournament bets, he pushed our three-ball bet on Thursday with a 3-under 68 (tied Christiaan Bezuidenhout), and he easily won our three-ball bet on Friday (shot an 8-under 63). That gave him the lead heading into Saturday, and although he certainly did not break away from the pack the American birdied 18 to remain atop the leaderboard heading into Sunday. None of that is surprising, of course, as Schauffele and countryman Collin Morikawa were always arguably the two best golfers in the field with Jon Rahm sideline because of a positive Covid-19 test. Matsuyama and Casey are obviously no slouches, but Matusyama has a ton of pressure on him in Japan—even though there are no fans in attendance. Casey has contended a ton at majors through three rounds and more often than not folds on Sundays. Schauffele is by far the most reliable player in this trio.

Collin Morikawa (-125) over Joachim B. Hansen and Thomas Detry

Detry (-8), Morikawa (-7), and Hansen (-7) can medal if they go super low on Sunday—probably not gold barring a collapse by Schauffele and others, but at least somewhere on the podium. In other words, they will be feeling some pressure even though they are not in the realistic mix to win. Needless to say, in those kinds of circumstances I feel a lot better about Morikawa than I do about Detry or Hansen. The American, of course, is a two-time major champion—each one coming in the last 12 months. Meanwhile, Detry is No. 75 in the world and Hansen is No. 171. Both are obviously unproven on this kind of stage. 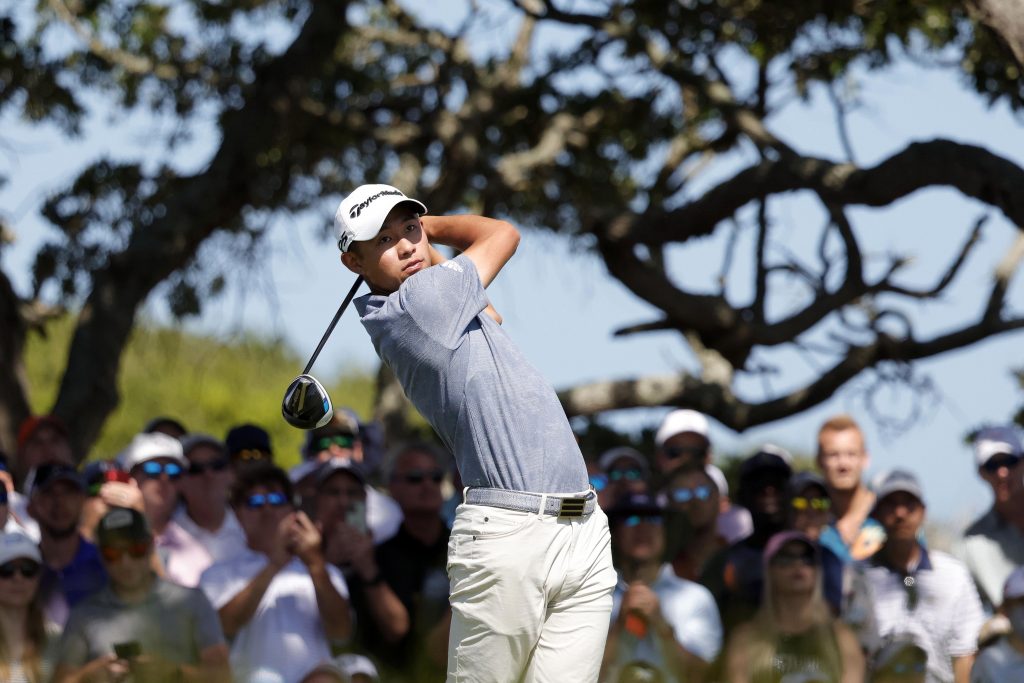 Here we are talking about some serious contenders. Straka and Pereira are tied for 5th at -11, while Fleetwood is tied for 9th at -10. It looked like Fleetwood had no chance going into the weekend, but there is a reason why it is called moving day and the Englishman did just that with a 7-under 64. Straka has cooled off slightly since an opening 63. Pereira has been in strong form this month, but—like Hansen—he is well outside the top 100 of the world rankings and has never been on a stage like this. Of the three, Fleetwood is by far the most likely to rise to the occasion.