HomeAnalysisGolf AnalysisBest three-ball bets for Thursday at the British Open: Hovland to get hot early

Best three-ball bets for Thursday at the British Open: Hovland to get hot early 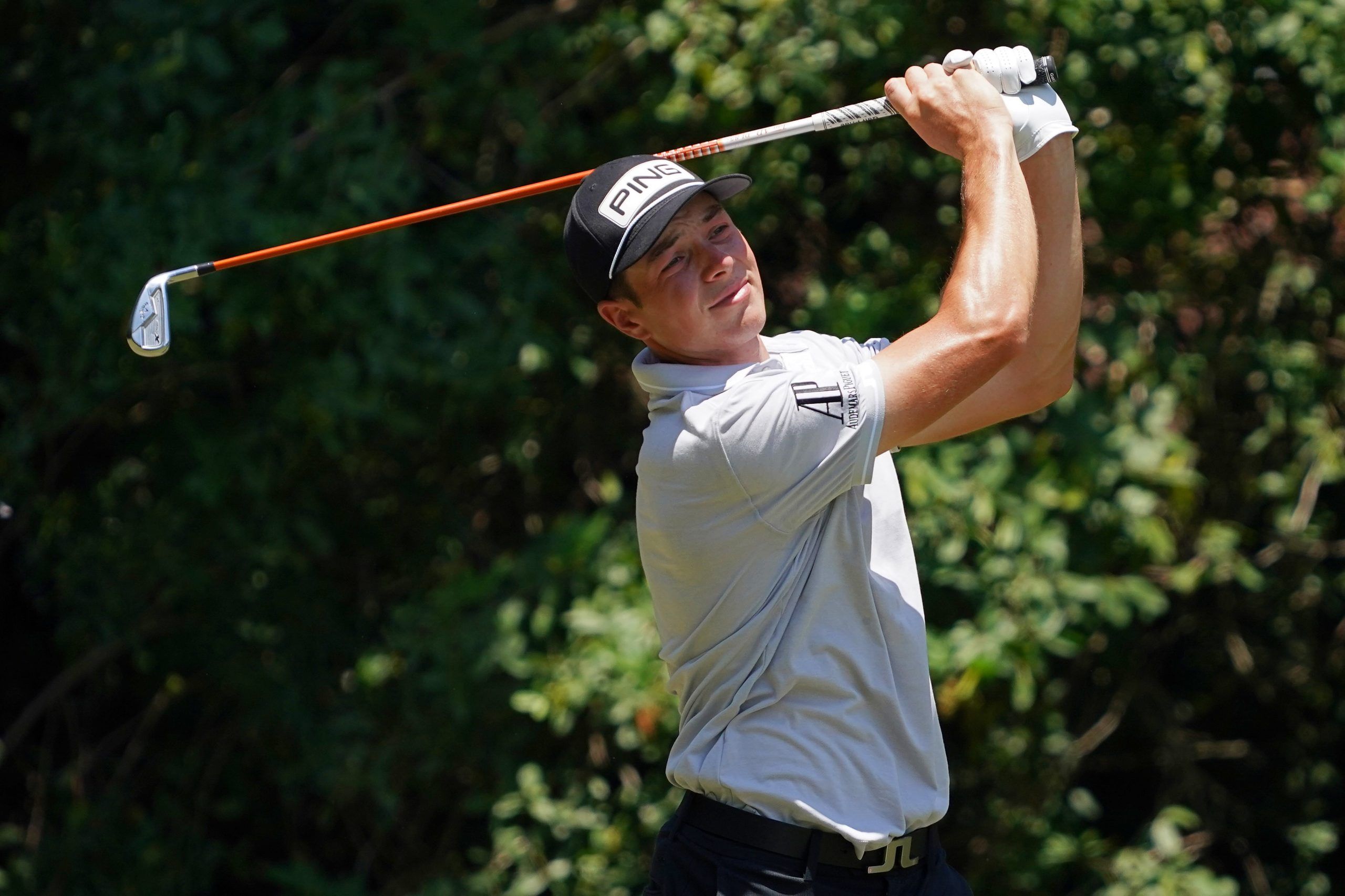 Since graduating from Davidson (The College That Stephen Curry Built), I have been writing about sports--just about any and all you can think of!--and coaching tennis in Atlanta, Ga. Beyond the four major sports, I am an avid tennis fan and cover the ATP Tour on a daily basis. If I'm not busy writing, you can generally find me on a tennis court or traveling the world wherever a sporting event takes me.
@Dimonator133
Updated: 10:09 AM ET July 14, 2021

The season’s fourth and final major is here. “Glory’s last shot” used to be the phrase reserved for the PGA Championship, but now that event is second in line and the British Open brings up the rear. The 2021 British Open festivities are being hosted at Royal St George’s in England, and it should be a festive atmosphere after the 2020 event was cancelled because of the coronavirus pandemic.

Although a championship can’t be won on the first day, it most definitely can be lost. You can’t afford a big number in the opening round if you want to be hoisting the Claret Jug three days later. Let’s take at our best three-ball bets for Thursday as we predict which golfers will get off to fast starts.

Hovland infamously had to withdraw from the US Open during the second round after getting sand in his eye following a bunker shot, but don’t be surprised if he comes back with a vengeance. In fact, he already has. The 23-year-old Norwegian returned to action with a win in the BMW International. Palmer has not been in great form and his last six opening rounds at majors are 78, 74, 74, 73, 74 and 74. Detry has missed three of his last four cuts, which included a first-round 76 at the PGA Championship.

As anyone who follows golf knows, Koepka is a whole different beast at majors compared to other PGA Tour events. He has won four of his last 15 major starts, a stretch that includings 11 top-ten finishes. The 31-year-old American was second at the PGA Championship despite dealing with a knee injury and fourth at the US Open. Koepka has been in the 60s in three of his last four opening rounds. Higgo has been in disastrous form since winning the Palmetto Championship in early June and Kokrak has made only one cut since the start of June. 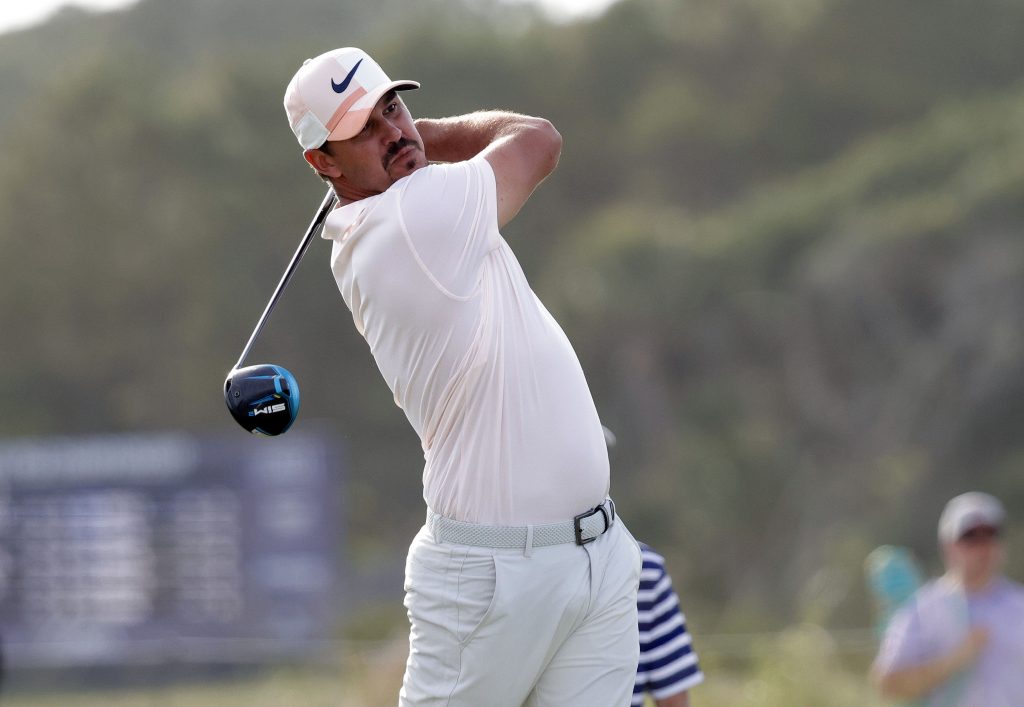 Schauffele is a +1800 third-choice to win the tournament, trailing only Jon Rahm (+800) and Koepka (+1700). And why not? He has placed in the top 14 in six of his last 11 starts on the PGA Tour, including a T3 showing at the Masters. The 27-year-old American warmed up for the British Open with a T10 performance at last week’s Scottish Open. Fowler is slowly rounding into form, but he isn’t close to being back to his former self. MacIntyre is actually the one to watch out for, with seven consecutive made cuts in 2021 and six-for-six in cuts made at majors in his professional career. Still, at plus money you have to like Schauffele’s chances when it comes to beating his playing partners in round one.