Best two-ball bets for Saturday at the British Open: Thomas to go low on moving day 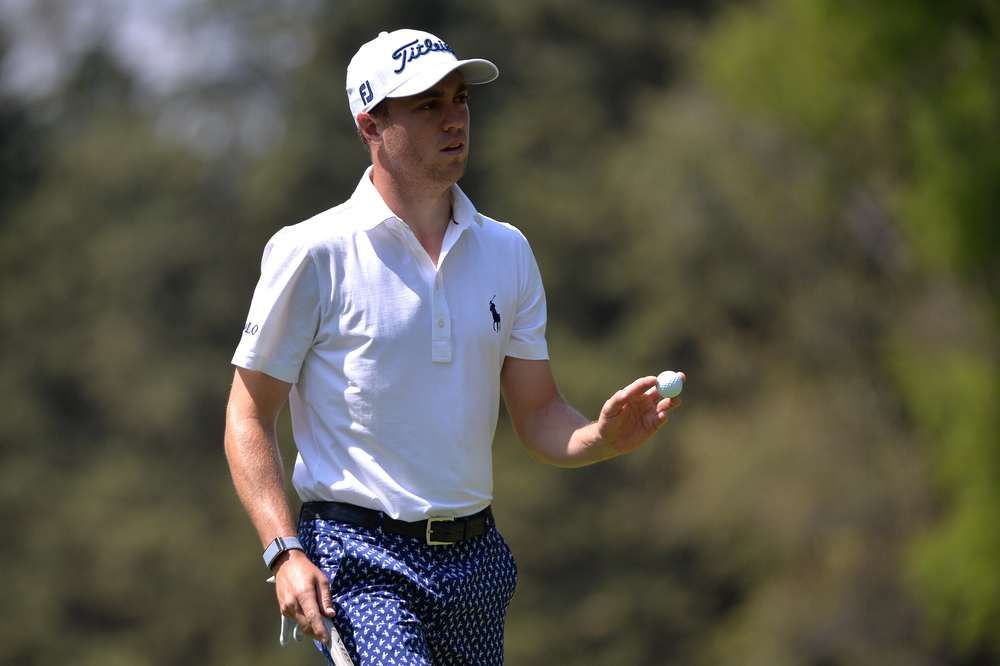 Since graduating from Davidson (The College That Stephen Curry Built), I have been writing about sports--just about any and all you can think of!--and coaching tennis in Atlanta, Ga. Beyond the four major sports, I am an avid tennis fan and cover the ATP Tour on a daily basis. If I'm not busy writing, you can generally find me on a tennis court or traveling the world wherever a sporting event takes me.
@Dimonator133
Updated: 4:52 AM ET July 17, 2021

It’s moving day at the British Open, where Friday’s cut has separated the contenders from the pretenders. Louis Oosthuizen is still out in front at -11, and now Collin Morikawa (-9) is in second and Jordan Spieth remains right there near the top (-8). Will the leaders be the ones to make a move and separate themselves from the pack, or will someone charge from behind to either get in serious contention or even climb to the top of the leaderboard?

Let’s take a look at our best two-ball bets for Saturday.

We had Thomas to finish in the top ten at +200 before the tournament started. There is work to be done if that bet is to hit, but the world No. 3 at least gave himself a chance by carding a 3-under 67 on Friday to make the cut with room to spare. Thomas was T11 at the 2019 British Open, is coming off a T8 showing at last week’s Scottish Open, won the Players Championship earlier this year, and he is a major winner (2017 PGA Championship). Scott played well on Friday but he made four bogeys in the opening round. Seemingly well past his prime, the Aussie probably won’t keep up if Thomas, as we expect, goes low.

Yes, that same Danny Willett who won the Masters in 2016 after Jordan Spieth collapsed on the back nine is back in contention five years later at the British Open. The 33-year-old Englishman pretty much disappeared after his greatest triumph, so he doesn’t inspire much confidence when it comes to putting together three consecutive solid rounds at a major championship. Harman, on the other hand, has now made 30 of his last 34 cuts dating back to March 2020. The left-hander has already placed in the top 20 twice at majors this season. Harman’s +1 round on Friday was unspectacular, but he played the last six holes in 2-under par to put himself back in contention and pocket some momentum heading into the weekend.

One of our pre-tournament prop bets, along with Thomas in the top ten, was Scheffler in the top 20 at +150. To say it is looking good at the halfway point would be a gross understatement. The 25-year-old American is tied for fourth along with Johnson and Dylan Frittelli following rounds of 67 and 66. Dating back to February, Scheffler has seven top-20 finishes on the PGA Tour (including five in the top ten). He also turned in a top-20 result at the Scottish Open (T12), where he would have finished even better if not for a first-round 73 (his next three rounds were 63-67-69). Scheffler has been in the top 20 in five of six career major starts as a professional, including five in succession. He is playing incredibly consistent golf, which is more than Johnson can say. Johnson has played great so far this week, but he is less likely to sustain it.