HomeAnalysisGolf AnalysisBest two-ball bets for Sunday at the British Open: Staying on the Scheffler bandwagon

Best two-ball bets for Sunday at the British Open: Staying on the Scheffler bandwagon 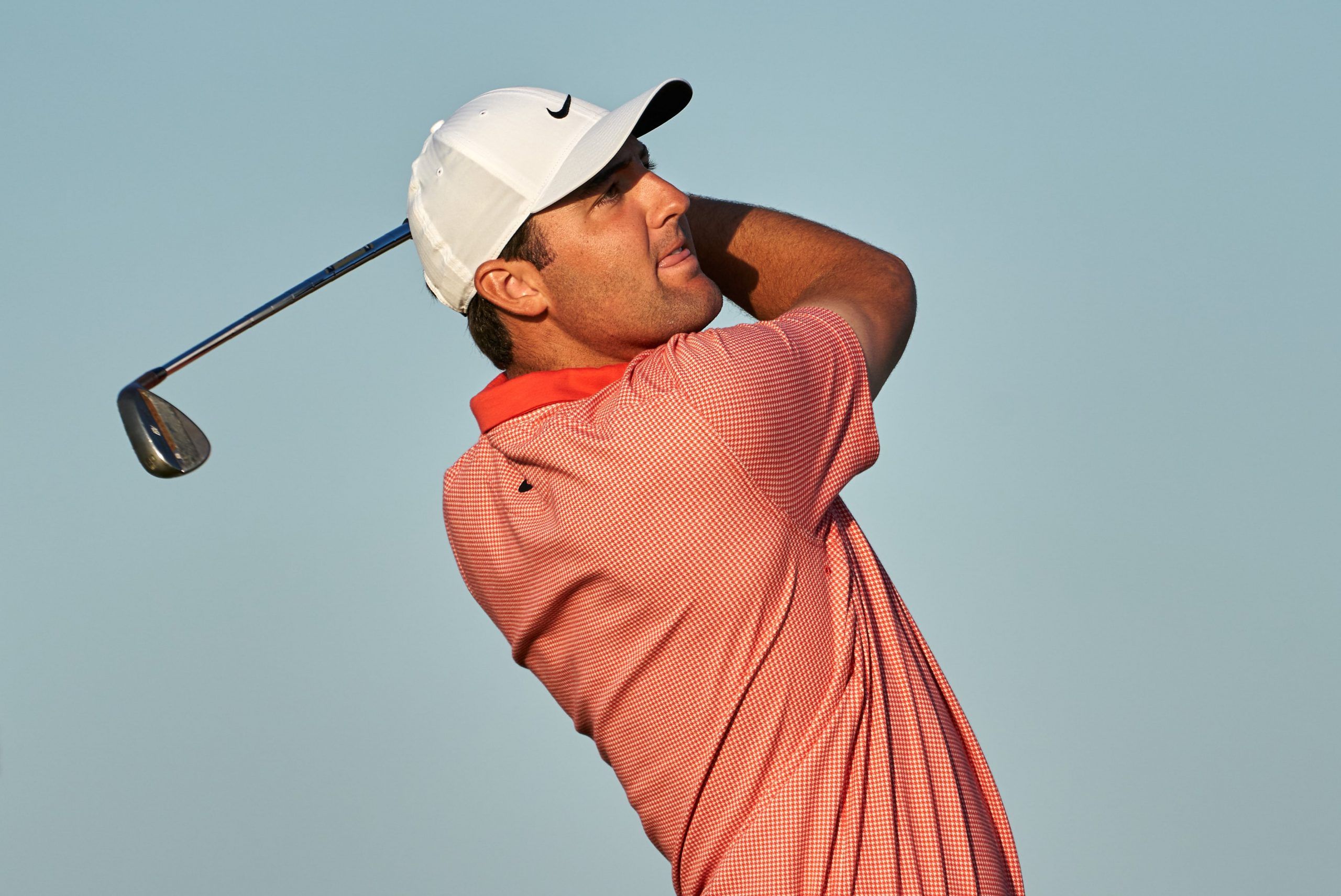 Since graduating from Davidson (The College That Stephen Curry Built), I have been writing about sports--just about any and all you can think of!--and coaching tennis in Atlanta, Ga. Beyond the four major sports, I am an avid tennis fan and cover the ATP Tour on a daily basis. If I'm not busy writing, you can generally find me on a tennis court or traveling the world wherever a sporting event takes me.
@Dimonator133
Updated: 23:17 PM ET July 17, 2021

The British Open is coming to an end on Sunday, when the Claret Jug will be handed out after 18 more holes of golf—well…at least 18 more holes. Louis Oosthuizen has been the wire to wire leader so far, but his advantage is just one shot over Collin Morikawa and the likes or Jordan Spieth, Scottie Scheffler, and Jon Rahm are not out of contention. What will transpire as the final major of 2021 is decided?

Let’s take a look at our best two-ball bets for Sunday.

With another major championship on the line, the final pairing should be an even-money bet (both Oosthuizen and Morikawa should be either -110 or -115). With Oosthuizen at +110 (Morikawa is -135), it is an opportunity that should not be passed up. The silky smooth South African has way more experience than Morikawa and even though much of that experience has resulted in runner-up finishes at majors, he is a British Open champion (2010). And it’s not like Oosthuizen has ever choked away a big trophy; all of his second-place showings were simply hard-fought losses in which he lost to a player who was just slightly better on Sunday (most notably Bubba Watson at the 2012 Masters and Jon Rahm at last month’s U.S. Open). It’s going to take something special to beat Oosthuizen on Sunday. Morikawa has the talent to do it, but a savvy veteran who rarely makes mistakes and is accustomed to final pairings at majors is the safer player—especially at the British Open.

Why would we get off the Scheffler bandwagon at this point? He was one of our pre-tournament prop bets, getting him at +150 to finish in the top 20. That is going to be an easy winner. We also had him at +110 to beat Dustin Johnson on Saturday. That was basically free money. Sure the outcome had more to do with Johnson (+3) than Scheffler (-1), but a 69 on moving day at a major championship is a solid score. It has Scheffler in contention at -8, which is good for fourth place—four strokes behind Oosthuizen. In round three, the 25-year-old was solid but unspectacular with two birdies and one bogey. Unsurprisingly, Rahm was more all over the place with five birdies and three bogeys. The reigning U.S. Open champion is one shot behind Scheffler at -7 and really has to go low on Sunday to have a chance. Going right at pins is nothing Rahm has ever been afraid of, and that is what he will be doing right from the start on Sunday since he is five strokes back with only 18 holes to play. It would not be surprising to see the world No. 2 put himself in some bad spots by being overly aggressive. Obviously it won’t be easy, but Scheffler at +145 has great value.

Both Smith and Harding are in contention at -6 (Oosthuizen and Morikawa would probably have to collapse a little, to be fair). In other words, the pressure is on—and it goes without saying that Smith is a lot more likely to handle the pressure. This is just the fourth time Harding has ever made a cut at a major championship and only once has he finished better than T41 (T12 at the 2019 Masters. Smith, on the other hand, has placed in the top 10 of four majors—highlighted by a runner-up performance at the 2020 Masters. The Aussie is in the top 30 of the world rankings and really has been playing like a top 15 golfer over the past year. He will likely continue to do so on Sunday.