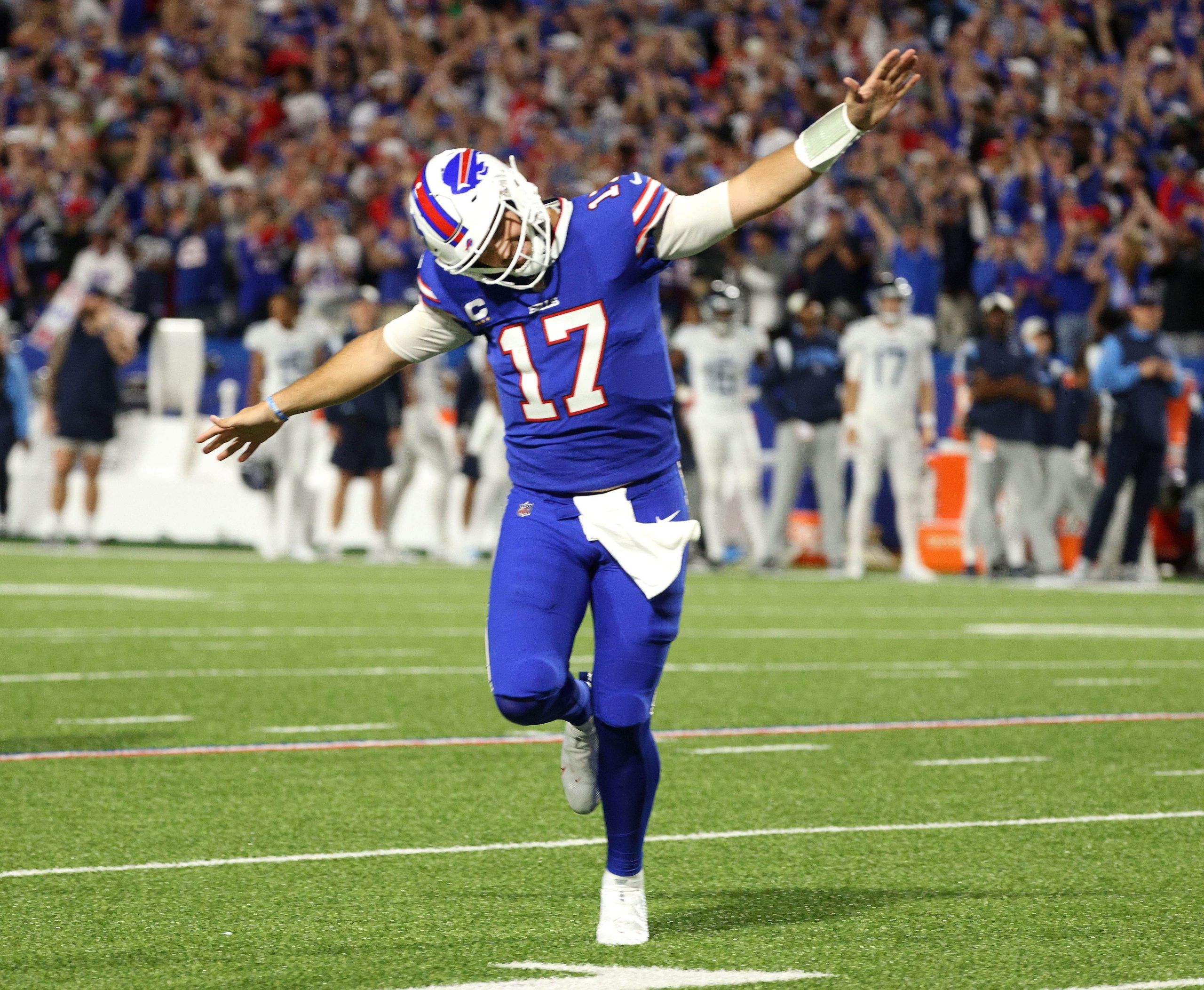 One of the better games this weekend will take place in Miami as the Bills will take on the Dolphins. Both teams are 2-0 so far and have showcased explosive offenses. Our NFL expert has picks, predictions and best bets for Bills vs Dolphins, so let’s break it all down.

Be sure not to miss any of our NFL picks for Week 3!

The Bills and Dolphins both won their Week 2 matchup which means it will be a battle of the undefeated teams in Miami on Sunday. Buffalo has looked incredibly strong in both of their games while Miami completed a massive comeback in Week 2 against the Ravens. With receivers Stefon Diggs, Gabriel Davis, Tyreek Hill and Jaylen Waddle featured in this weekend’s matchup, we expect there to be plenty of offense.

Find all the latest Sportsbook Promo Codes and Bonuses for NFL Week 3, including sportsbooks live in your state.

We’ve got 3 standout NFL picks for this week’s clash between the Bills and Dolphins, including a prop bet selection.

Bills vs Dolphins against the spread pick: Bills -5.5 (-110) over Dolphins

The Bills and the Dolphins both won their Week 2 matchups, but in very different styles. Buffalo demolished the Titans on Monday Night Football by a score of 41-7, including 34 unanswered points. It was a beatdown as Stefon Diggs nearly had as many receiving yards as the Titans had total yards. Derrick Henry was supposed to play a large role for Tennessee since the Bills’ defensive line was thin, but he was limited to just 25 yards on 13 attempts. Josh Allen finished with 317 yards and 4 touchdowns, and the Bills’ defense forced 4 turnovers, so everything was going right for Buffalo. After two weeks, the Bills have a +55 point differential, the highest in the league by far. They’ve taken down the reigning champions with ease and completely shut down one of the most dangerous running backs in the league in back-to-back weeks, so it’s no wonder their odds to win the Super Bowl have dropped to +450.

The Dolphins were down 21 points to Baltimore last week, but came back to complete an upset over the Ravens. The bad news for Miami is that Buffalo’s secondary is a massive step up from Baltimore’s. The Bills’ defense has forced 5 interceptions in the first 2 weeks, and we’ve seen Tua make some questionable decisions already this season and Buffalo has the type of defense to capitalize on any mistakes. It’s hard to not like the Bills in this spot as their defense has allowed 17 points through 2 weeks while forcing 7 turnovers, and they demolished the Titans even without WR Gabriel Davis. The only negative is that Buffalo will have had one less rest day since they played on Monday night, but the Bills don’t look like they’re slowing down anytime soon, so back Buffalo before this line moves too far.

This game total opened at 51 before quickly moving up to 53.5. However, I wouldn’t be surprised if it hits even 54.5 by Sunday afternoon. The weapons of Stefon Diggs, Gabriel Davis, Jaylen Waddle and Tyreek Hill on the field make this game appear to be a potential offensive shootout. Both offenses torched their opposing team’s secondary in Week 2, and although the Bills’ defense has been the league’s best so far, it’s hard to think Hill or Waddle won’t beat the Buffalo secondary once or twice throughout the game.

They have become one of the most dangerous receiving duos in football because of their speed. Miami’s defense allowed Baltimore to score 38 points this past Sunday, so I wouldn’t be surprised to see the Bills scoring at least 30 for the third consecutive game. I can see a score around 34-24, so take the over in Miami.

The Bills defense has been suffocating opposing offenses this season, especially the quarterback. In Week 1, the Buffalo defense allowed Matthew Stafford only 240 passing yards, which was incredible when considering the number of weapons Stafford has at his disposal. In Week 2, Ryan Tannehill threw for just 117 yards as the Titans could never get anything going on offense. Buffalo has allowed only 2 touchdowns this season while forcing 7 turnovers, so their defense has been a big reason for their winning margin in the first two weeks. As long as Tyreek Hill or Jaylen Waddle don’t break free for a few long gains, Tua Tagovailoa will be held in check all afternoon.

Be sure to check out all of our expert betting insight, analysis and even more NFL Predictions and NFL Best Bets from the rest of the Week 3 action. 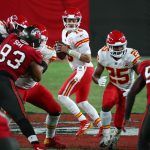 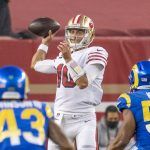 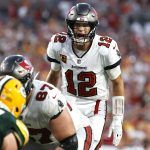