HomeAnalysisNFL AnalysisChristmas Sports Schedule: What To Watch Over The Holidays

Christmas Sports Schedule: What To Watch Over The Holidays 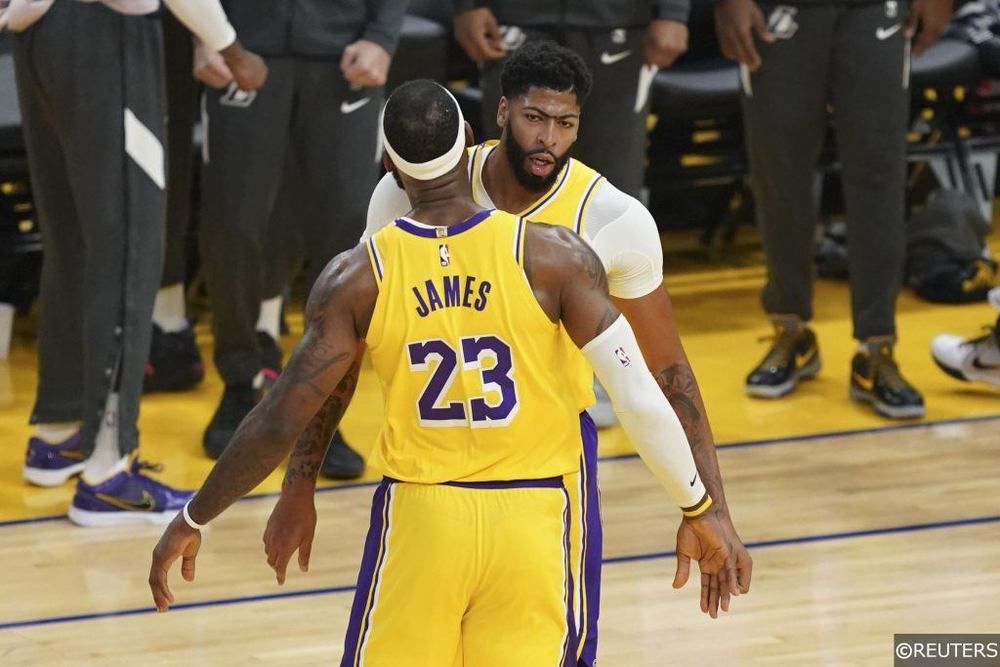 The Holidays are here, and thankfully with the NBA back underway we’ll have a full jam-packed slate of sports to watch. There will be plenty of entertainment, and of course plenty of things to bet on. As a primer we’ll be listing everything you need to keep an eye on over the next couple days, with some of our free expert picks mixed in. Let’s dive in, and most importantly, happy Holidays from all of us here at Pickswise:

Unfortunately there won’t be any NBA or college basketball on Christmas Eve, which means eyeballs all around the country will be glued to the New Mexico Bowl as the only big game out there. The showdown will kickoff at 3:30PM ET on ESPN, and it’s expected to be high scoring with a total in the 60s. Hammer the link for our picks on the game.

We’ve got a Christmas Day NFL game, which isn’t something we’re always treated to. The Saints will have a chance for revenge on the Vikings for their embarrassing playoff loss last year. Despite the extra motivation, we think the spread is a touch high there.

The NBA will, as always, have a full slate of five games on Christmas day, starting with the Pelicans at Heat early and wrapping up with the Clippers at Nuggets for a nightcap. Mavericks at Lakers is probably the main attraction though at 8PM ET.

We’ve got another interesting bowl game with Buffalo taking on Marshall at 2:30PM ET on ESPN. Finally, while most conferences are taking the day off, fortunately the Big Ten has a handful of nice games for us in college basketball. Wisconsin at Michigan State is the biggest, with a 12:30PM ET tip.

Another few bowl games the day after Christmas, and I’m excited to see Coastal Carolina take on Liberty in a battle of 11-0 vs. 9-1. That’ll be on ESPN at 7:30PM ET.

We’ve got a handful of great college basketball games, most notably Gonzaga at Virginia at 7pm ET on CBS in a battle of one of the best offenses in the nation vs. one of the best defenses.

Can’t beat Saturday NFL action. We’ve got three nationally televised games, and the nightcap of Dolphins at Raiders probably has the most intrigue and playoff implications.

A huge slate of NBA action will have a few nationally televised games, including 76ers at Knicks on NBATV at 7:30PM ET and Rockets at Trail Blazers at 10PM ET on NBATV.

We’ll wrap up the weekend with a full NFL Week 16 card that features some great matchups. In the early window, the Colts will travel to Pittsburgh to take on a struggling Steelers team in a game with big implications for the AFC playoff picture. The afternoon slate will have a very important NFC West rivalry showdown as the Seahawks host the Rams, and Washington could have a chance to clinch the NFC East against Carolina. Sunday will wrap up with the Packers hosting the Titans on Sunday Night Football.

There will be another ten NBA games on Sunday, and the first one might be the best one. In an early 12:30PM ET tipoff on NBATV, Kawhi Leonard and the Clippers will host Luka Doncic and the Mavericks in a rematch of their playoff series last year. The Lakers will close out the NBA slate when they host the Timberwolves on NBATV at 10PM ET. 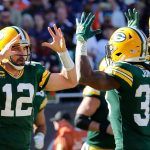