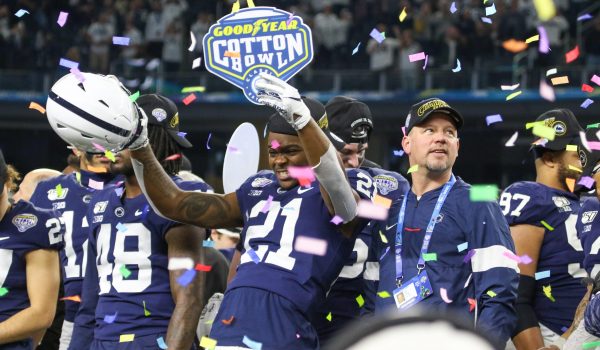 The 2020 Cotton Bowl takes place on Wednesday, December 30, as the Florida Gators take on the Oklahoma Sooners at AT&T Stadium in Arlington, Texas.

It will be the first time Oklahoma has contested the Cotton Bowl since 2013, and the first time Florida has ever participated in the Cotton Bowl. The Gators are dealing with a blow to their offense after their top two wide receivers, Kadarius Toney and Trevon Grimes, opted out of the game. Florida has already been shaky this season, and their defense is markedly worse than Oklahoma’s which will likely be where the game is won. Be sure to check out our full game preview for the Cotton Bowl, where our expert has given his best bets on the side and total.

For all the best picks for every college football bowl game, be sure to check out our College Football Picks page, where we have our best bets and predictions on the side and total for each of the NCAAF bowl games.

The below sections will answer any and all questions you might have about the 2020 Cotton Bowl. From who is playing in the Cotton Bowl, to where it is, to when and why, we’ve got you covered.

The 2020 Cotton Bowl takes place this Wednesday, December 30. Kickoff is scheduled for 8 p.m ET, and it will be the 85th edition of the famous New Year’s Six bowl game.

Where is the Cotton Bowl played?

The Cotton Bowl will take place at AT&T Stadium in Arlington, Texas. The stadium is home to NFL franchise the Dallas Cowboys, who played their last regular-season game there on Sunday, where they defeated the Philadelphia Eagles.

The Cotton Bowl is also the name of a stadium which originally opened in 1930, and became known as The House That Doak Built due to the number of people who would arrive to watch former SMU running back Doak Walker in the 1940s. The bowl was originally known as the Fair Park Bowl, as it is located in Fair Park.

The Cotton Bowl was moved to AT&T Stadium in 2010, when the Ole Miss Rebels defeated the Oklahoma State Cowboys 21-7.

The 2020 Cotton Bowl will be contested between the Florida Gators and Oklahoma Sooners. The Sooners are ranked #6 in the College Football rankings, while the Gators are ranked #7.

The teams were chosen by the College Football Playoff selection committee, and oddsmakers currently have Florida as 2.5-point favorites.

Florida finished the regular season with an 8-3 record, and only narrowly lost to Alabama 52-46 in their final game. Oklahoma finished with an 8-2 record and won their last seven games of the NCAAF season, including the Big 12 Championship game. They won 27-21 against the Iowa State Cyclones.

What Channel is the 2020 Cotton Bowl on?

This year’s Cotton Bowl will be broadcast live on ESPN. The game takes place on Wednesday, December 30, and kicks off at 8 p.m ET.

Where can I Stream the 2020 Cotton Bowl?

You can stream the Cotton Bowl live on the ESPN app. Alternatively, you can also watch the game live on YouTube TV, Hulu, FuboTV, Sling TV, or on AT&T TV Now.

Last year, the 2019 Cotton Bowl was won by the Penn State Nittany Lions, who defeated the Memphis Tigers 53-39 in an absolute classic. It was the most points a winning team has scored in the history of the Cotton Bowl.

Who is Favorite to Win the Cotton Bowl 2020?

The current favorite to win the 2020 Cotton Bowl is the Florida Gators, who are 2.5-point favorites to beat the Oklahoma Sooners. That is likely down to how impressive the Gators have been on offense, and the fact they pushed the Alabama Crimson Tide so close in their final game of the season proves that this team can hang in there with anybody.

However, the Sooners did win their last seven games of the season and will no doubt push the Gators all the way. Therefore, in such a close contest, it could be worth siding with Oklahoma with the 2.5 points head start. 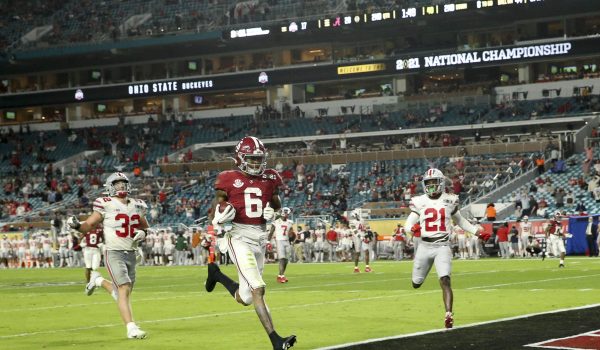