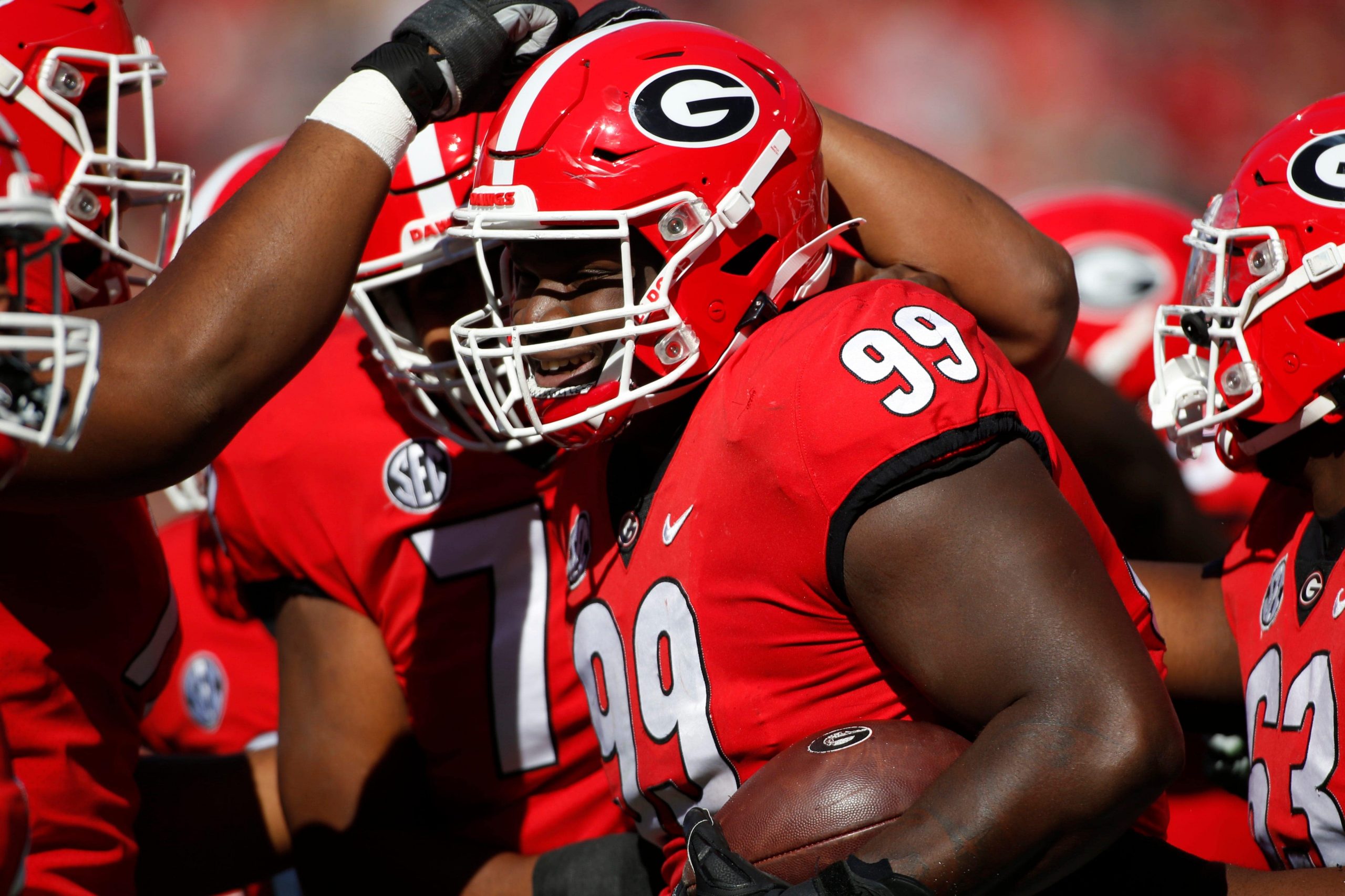 The 2021 Orange Bowl takes place on Friday, December 31st, as the Georgia Bulldogs take on the Michigan Wolverines as part of the College Football Playoff.

For all the best picks for the 2021 Orange Bowl of Georgia Bulldogs vs Michigan Wolverines, read our full-game preview where Alex Glaze breaks down his free picks on the side and total. Also be sure to check out our College Football Picks page, where we have our best bets and predictions on the side and total for every single NCAAF bowl game.

The following sections will answer any and all questions you might have about the 2021 Orange Bowl. From who is playing in the Orange Bowl, to where it is, to when and why, we’ve got you covered.

The 2021 Orange Bowl takes place on Friday, December 31st. Kickoff is scheduled for 7:30 p.m ET, and it will be the 88th edition of the famous New Year’s Six bowl game.

Where is the Orange Bowl played?

The Orange Bowl will take place at Hard Rock Stadium in Miami, Florida. The stadium is also home to the NFL’s Miami Dolphins, and it has hosted the big game ever since 1996. The game was first played in 1935 and is tied for the second-oldest bowl game out there behind only the Rose Bowl.

These teams were chosen by the College Football Playoff selection committee, and oddsmakers currently have the Bulldogs as somewhat sizable favorites of more than a touchdown.

The winner of this game will move on to play the winner of Cincinnati vs Alabama for the national championship. It’s hard for the stakes to be higher. Georgia is coming off an impressive 12-1 campaign, although they did have their perfect season ruined by Alabama in the SEC Championship Game. Michigan is coming off by far their best season in recent program history, where they also went 12-1 and finally slayed the dragon by beating Ohio State.

What Channel is the 2021 Orange Bowl on?

This year’s Orange Bowl will be broadcast live on ESPN. The game takes place on Friday, December 31st, and kicks off at 7:30 p.m ET.

Where can I Stream the 2021 Orange Bowl?

Last year’s game featured an ACC vs. SEC matchup as the Texas A&M Aggies toppled the North Carolina Tar Heels by a final score of 41-27. That game took place on January 2nd, 2021, and was attended by only 13,737 people due to COVID restrictions.

Who is Favorite to Win the Orange Bowl 2021?

The current favorite for this game is Georgia, as the Bulldogs are currently 7.5-point favorites to beat the Wolverines. That is likely due to Georgia’s only loss this season coming to an elite team like Alabama. On the other hand, Michigan’s loss came to a Michigan State team that turned out not to be very good.

That being said, the Wolverines have the defense and run game to hang with anybody. They finished the year playing their best ball of the season, which is always what you want to see come bowl time.