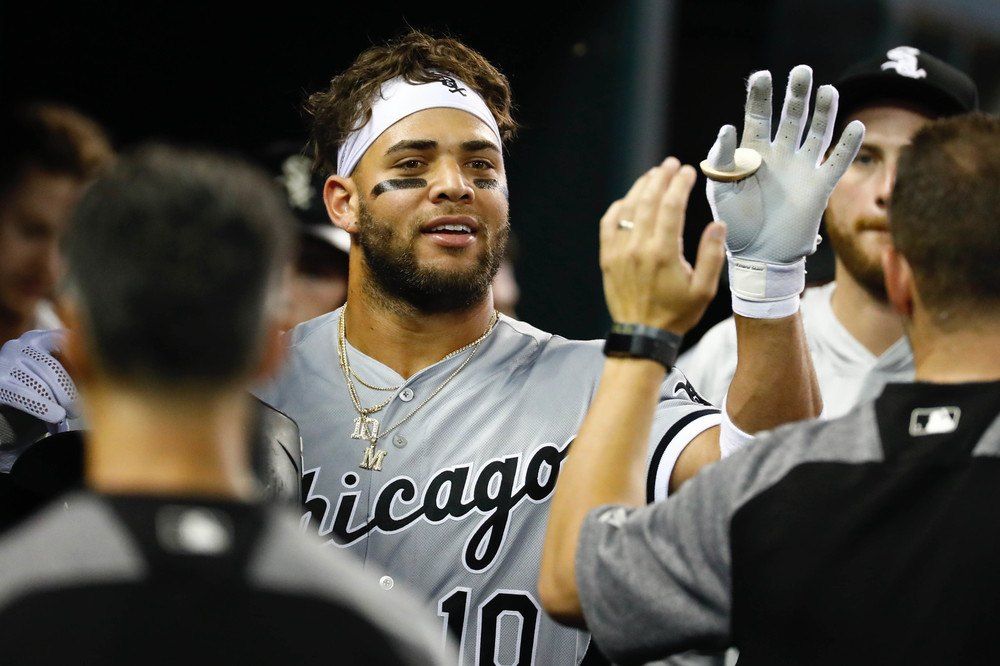 Since graduating from Davidson (The College That Stephen Curry Built), I have been writing about sports--just about any and all you can think of!--and coaching tennis in Atlanta, Ga. Beyond the four major sports, I am an avid tennis fan and cover the ATP Tour on a daily basis. If I'm not busy writing, you can generally find me on a tennis court or traveling the world wherever a sporting event takes me.
@Dimonator133
Updated: 18:06 PM ET July 28, 2021

Although basketball season is over and football season has not yet begun, there is still plenty on offer in the world of sports—and in the world of sports betting. Intensity on the baseball diamond is heating up as the MLB trade deadline approaches, the Olympics are in full swing, and the NBA Draft is on Thursday. Let’s take a look at where the public money has gone so far.

Luka Doncic was awesome for Slovenia in its first pool-play game against Argentine earlier this week and the bandwagon is only filling. Doncic and company are facing Japan on Thursday, and they are inspiring 84 percent of the handle and 70 percent of the wagers as -21 favorites.

Check out our best bets for Day 5 of the men’s basketball competition.

With Jon Rahm and Bryson DeChambeau forced out because of positive Covid-19 tests, the pecking order in Tokyo has been shuffled. Collin Morikawa is now the favorite at +700 and the reigning British Open champion is drawing more wagers than anyone else (6 percent). However, there is perhaps even more value on Thomas at +1100. He is leading the way in terms of the handle, with 12 percent of it going his way. No other golfer is getting more than 7 percent (Morikawa).

Check out our best 3-ball predictions for Day 1.