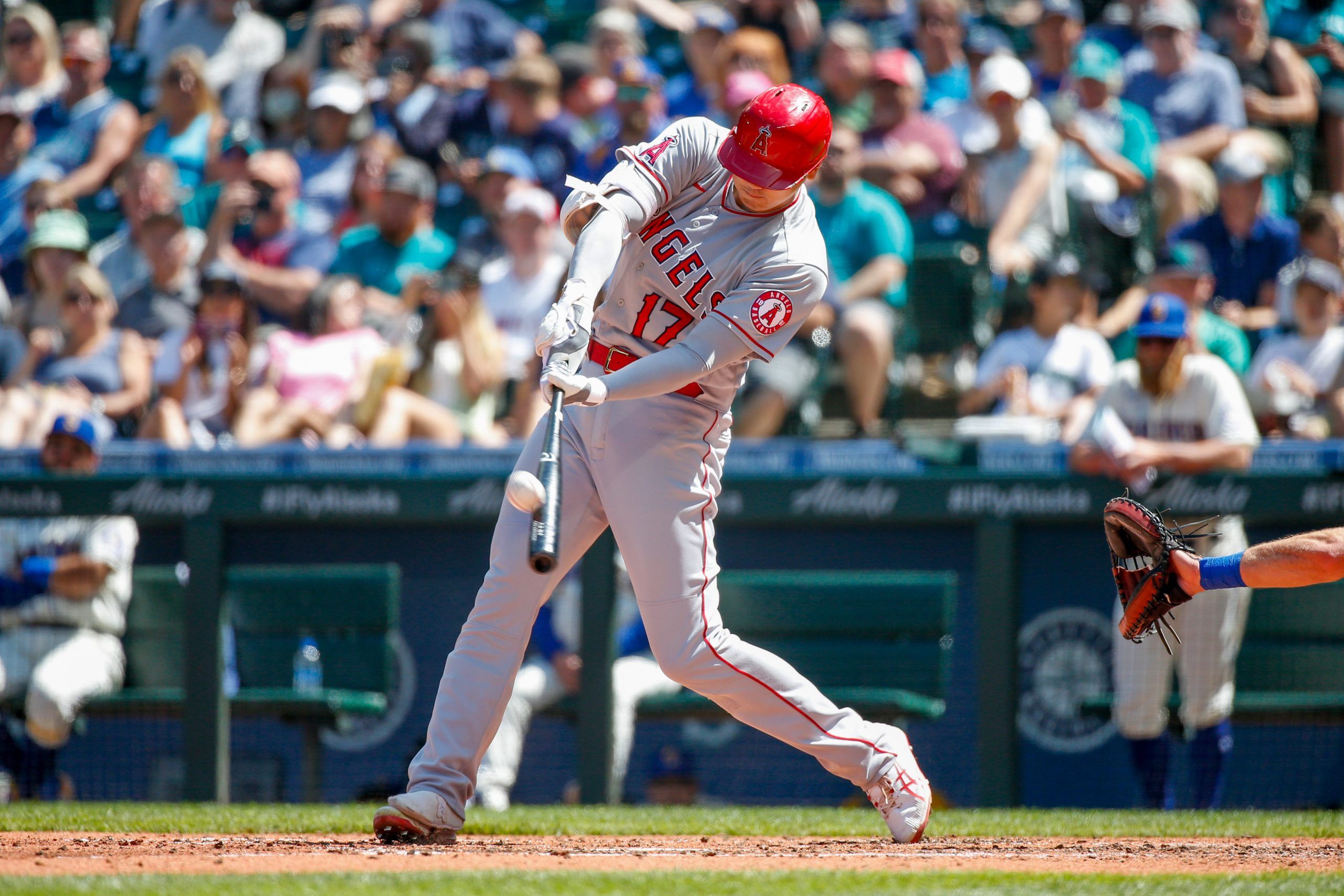 I'm an editor here at Pickswise who was raised in a household full of sports fanatics. Since I unfortunately never had LeBron James' jumping ability I wasn't able to make it to the NBA, and chose writing about sports as the next best thing. An avid sports bettor myself, I'm excited to get to write about the industry as it gets set to take off across the country. Buckle up.
Published: 15:37 PM ET July 12, 2021

We’ve got some MLB all-star break action as well as a look ahead to Game 4 of the NBA Finals, so it’s a busy day despite most sports being off. There are a lot of big contests coming up, which always attract some big public sides. Let’s take a look at where the public money is going as bettors once again try to beat the books, with Shohei Ohtani and the Home Run Derby leading the way.

Unfortunately the coming MLB All-Star Game means we don’t have a regular slate on Monday. On the bright side, it also means we get the Home Run Derby. This year’s edition promises to be especially thrilling for a couple of reasons. For starters, it’s taking place at Coors Field, so anything can happen. Ohtani is also participating, making the anticipation off the charts.

Ohtani is the favorite to win the competition, and the public agrees with oddsmakers’ assessment. 33 percent of the bets and 47 percent of the money are on Ohtani to win at +250, per DraftKings’ internal numbers shared with us. Clearly the largest wagers are on the Angels star as well.

Milwaukee got right back in the series with a Game 3 win over the Suns, and the public is wasting no time backing them in Game 4. We’ve still got a couple of days to go before tip-off, so things have plenty of time to change. But right now bettors are leaning toward the Bucks, with 64 percent of the early bets and 77 percent of the money coming in on Milwaukee -4.5.

The public has swung back and forth on this series. Like they tend to do. After Phoenix’s Game 1 win, they were all over the Suns in Game 2. The public often likes to try to ride momentum, and that’s what we’re seeing here. Make sure to check back at our ‘NBA Picks‘ tab a little closer to game time for our free picks on the side and total for Game 4.

Nothing the public loves more than a good over. Game 3 opened at around 222, but some money came in on the under in the run-up to the game and it ultimately closed at 220. The game then ended up falling exactly on 220 as the Bucks won 120-100, but that hasn’t scared bettors off the over here.

74 percent of the bets and 61 percent of the money are on the over 220 so far. The split in those two percentages would seem to indicate some of the larger bets have been on the under though. All three games of this series have landed between 220-226 total points, so this could be another tight one.

Suriname just got dominated by Canada, and they let the Canadiens get off plenty of shots. We think a similar thing will happen here, so we’re parlaying Jamaica’s money line with the over 1.5 total goals at -110.