Daily public money update: Bettors all over Reds on Saturday 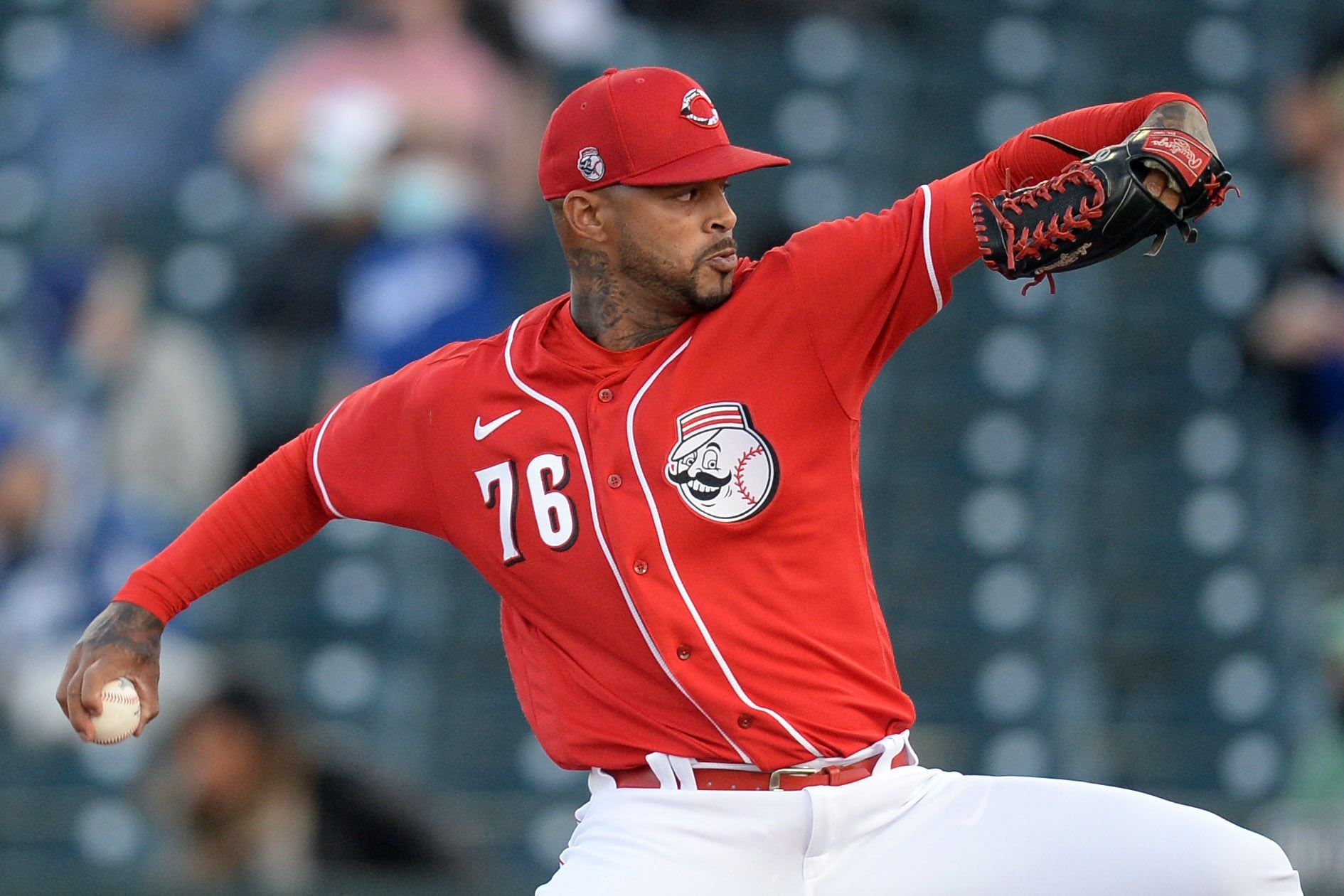 I'm an editor here at Pickswise who was raised in a household full of sports fanatics. Since I unfortunately never had LeBron James' jumping ability I wasn't able to make it to the NBA, and chose writing about sports as the next best thing. An avid sports bettor myself, I'm excited to get to write about the industry as it gets set to take off across the country. Buckle up.
Updated: 10:45 AM ET August 08, 2021

We have plenty of MLB games to report while we also have a little UFC action, so there’s a lot to pore over despite most sports being off. There are a lot of big contests coming up, which always attract some big public sides. Let’s take a look at where the public money is going as bettors once again try to beat the books, with the Cincinnati Reds leading the way.

The Reds have played pretty well recently and have won the first two games of this series. After they blew Pittsburgh out 10-0 on Friday, bettors wasted no time heading right back to the well on Saturday. As they look to keep riding this momentum with Cincinnati, 89 percent of the bets and 91 percent of the money are on the Reds’ money line at -180, per DraftKings’ internal numbers shared with us.

This might also be more of a fade of the Pirates and starter Mitch Keller also. Keller has been a disaster in 2021, but it’s not like Reds rookie Vladimir Gutierrez has been great. With Gutierrez on the mound and a very lackluster bullpen backing him up, we don’t think the Reds should be this steep of a favorite. We’re fading the public and making a small value play on the Pirates here.

Speaking of chasing momentum, the Reds weren’t the only team to win by 10 or more runs on Friday. The Rockies also picked up a lopsided win over the Marlins, crushing them 14-2. Bettors have now hopped all over the Colorado train as well. 62 percent of the bets and 88 percent of the money are on the Rockies at -165 here.

The split in those two percentages indicates there have been some large volume bets on the Rockies as well. Miami has struggled recently, while Colorado has quietly been above .500 over almost the past two months now. When you throw in the fact that the Marlins are starting 23-year-old Jesus Luzardo, who has a 6.70 ERA on the year, we agree there’s a lot to like with the Rockies. We’re taking them as well, and they’re also a part of our Saturday MLB mega parlay (+1468 odds!).

Nothing the public loves more than a good over, right? Bettors clearly aren’t scared off by the fact that Petco Park is a pitcher’s park here. 83 percent of the bets and 89 percent of the public money are expecting a shootout here in San Diego with the over 8.0. This one is interesting because Yu Darvish is pitching for the Padres, although to be fair he hasn’t been himself lately.

Darvish has given up at least four earned runs in four of his past five starts, and the over is 6-2 in his last eight outings. The over has also cashed in nine of the Padres’ last 10 overall, so it’s not hard to see why the public is attracted to this spot. With Taylor Widener and his 5.05 ERA on the mound for Arizona, we can’t disagree too much. We’re taking the over too.

Now here’s something we don’t see every day, a public underdog! In the main event of UFC 265, the public money has no appetite for chalk. 58 percent of the bets and 84 percent of the money are on the underdog Lewis at nearly 3/1. Once again, the split in those percentages indicates the whales are on Lewis as well.

Gane is undefeated in the UFC, but that doesn’t mean much to bettors here for this interim Heavyweight title fight. We don’t love either side of this matchup, but there is a prop play on this fight that we like. Make sure to also check out our UFC Picks tab for all of our free plays on UFC 265.