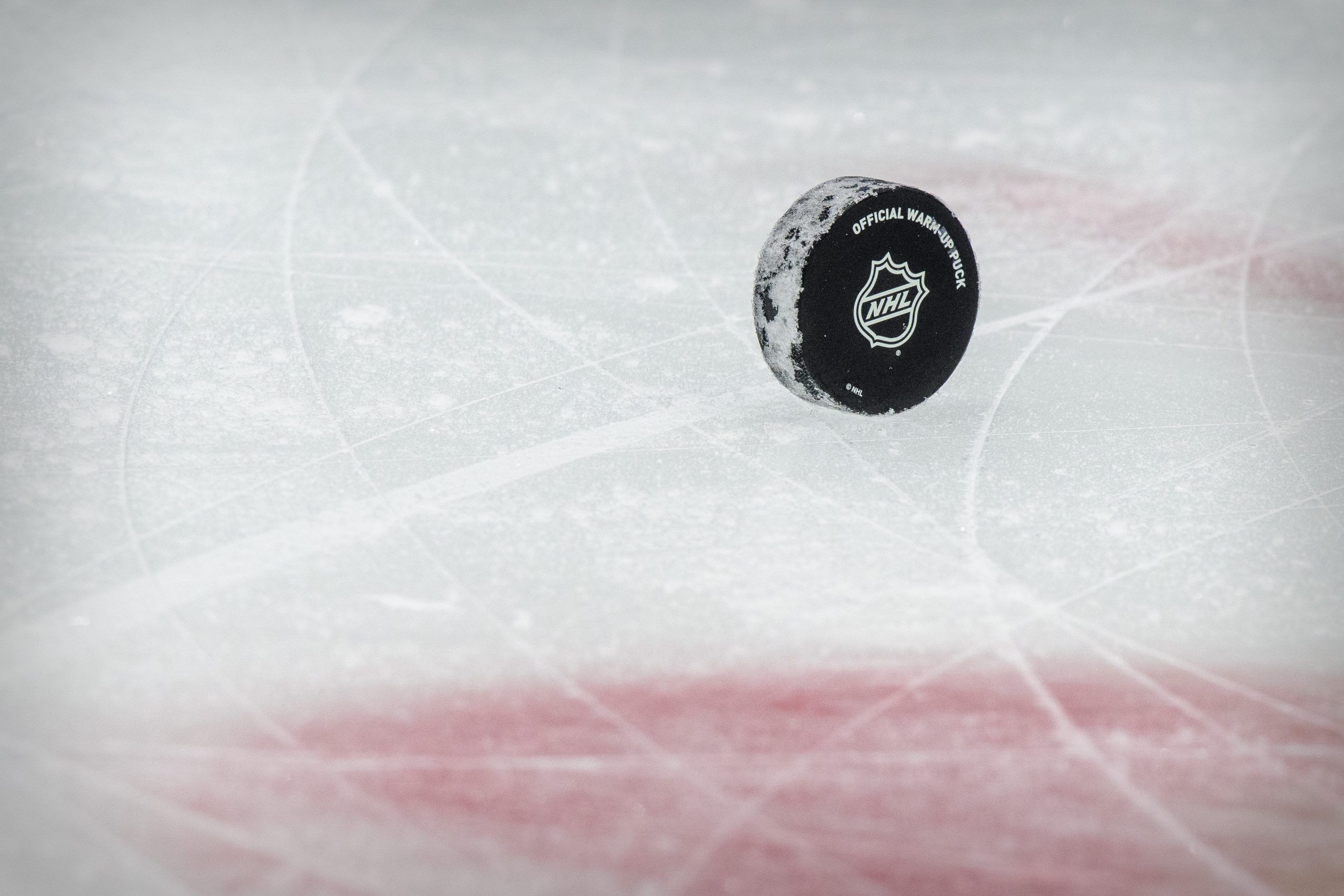 I'm an editor here at Pickswise who was raised in a household full of sports fanatics. Since I unfortunately never had LeBron James' jumping ability I wasn't able to make it to the NBA, and chose writing about sports as the next best thing. An avid sports bettor myself, I'm excited to get to write about the industry as it gets set to take off across the country. Buckle up.
Updated: 17:28 PM ET July 22, 2021

We have plenty of MLB action to report while we also look ahead to some early NHL Stanley Cup splits, so there’s a lot to pore over despite most sports being off. There are a lot of big contests coming up, which always attract some big public sides. Let’s take a look at where the public money is going as bettors once again try to beat the books, with the 2022 Stanley Cup Finals leading the way.

It’s hard to blame fans for getting excited about an expansion team. The Seattle Kraken are already creating a lot of buzz after their draft this week, and bettors wasted no time flocking to get futures tickets. DraftKings sportsbook shared their internal numbers with us for early Stanley Cup betting, and they’re eye-popping. The Kraken are the most heavily bet team, and it isn’t particularly close.

It’s never too early to start thinking ahead, and we’ve already brought you our couple of best bets for next NHL season.

Let’s look at the MLB slate now. The first figure that jumps out is that the public is all over San Diego on Thursday. Bettors like the Padres even more than the Kraken. A total of 86 percent of the bets and 90 percent of the money are on San Diego’s money line at -145 in Miami.

This one is interesting, since Padres starter Blake Snell has been a big disappointment this season. On the other hand the Marlins are 3-8 in their last 11, so perhaps this is a fade of Miami more than anything else.

Looking at the late slate, there’s another similar-size road favorite that the public also likes. It’s not as heavy, but wagers are coming in decidedly on Oakland here. A total of 69 percent of the bets and 66 percent of the money are on the A’s for their AL West showdown with the Mariners here. This one is also interesting, since the Mariners have been solid lately and have been great at home all year.

This is their first home game since the break, and they’re starting Chris Flexen who has been lights out recently. In three July starts Flexen has a 0.90 ERA, only allowing two runs across 22 innings. Oakland is just 11-15 in their last 26, so we don’t see any reason to lay this kind of price with them on the road. We’re fading the public and backing the home underdog here. 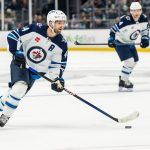 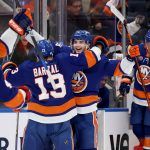