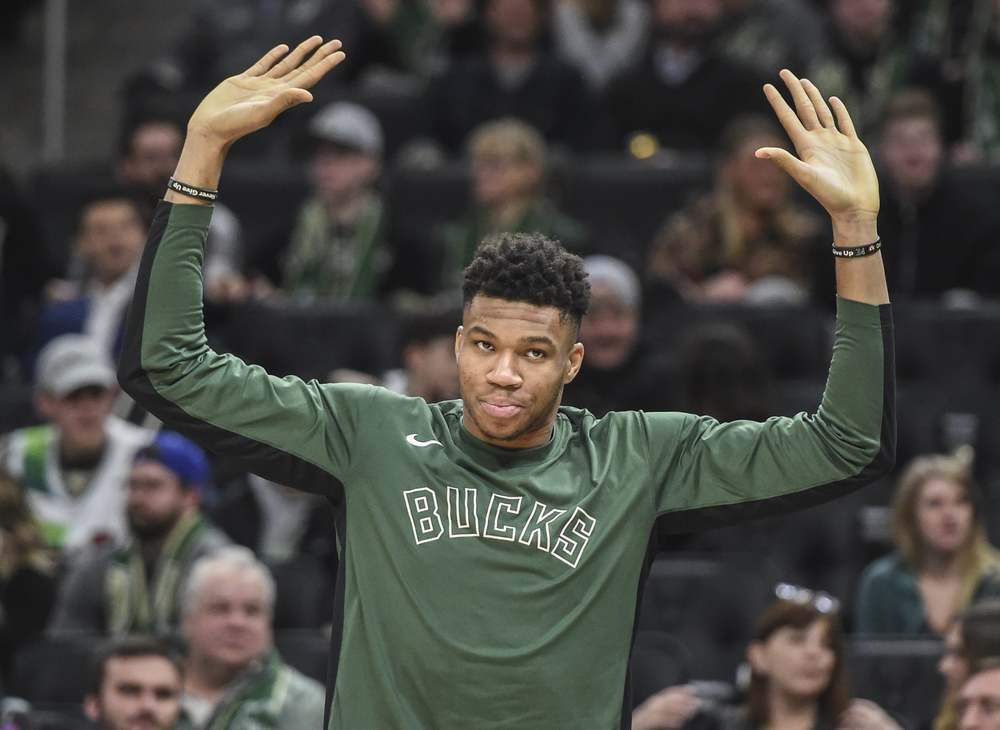 Since graduating from Davidson (The College That Stephen Curry Built), I have been writing about sports--just about any and all you can think of!--and coaching tennis in Atlanta, Ga. Beyond the four major sports, I am an avid tennis fan and cover the ATP Tour on a daily basis. If I'm not busy writing, you can generally find me on a tennis court or traveling the world wherever a sporting event takes me.
@Dimonator133
Updated: 17:42 PM ET June 29, 2021

We have a busy week in the world of sports, with the Stanley Cup Finals, conference finals in the NBA, knockout rounds of Euro 2020, Wimbledon, and plenty of Major League Baseball action. It continues on Tuesday, when Game 4 of the Milwaukee Bucks vs. Atlanta Hawks series takes place. There is also a 15-game schedule on the baseball diamond. Let’s take a look at where the betting money has gone so far.

On the baseball diamond, bettors’ favorite play of the day is on Athletics to win by multiple runs against the Rangers. Oakland on the -1.5 run line is inspiring an overwhelming 95 percent of the handle and 91 percent of the wagers. On the money line, the Athletics are -186 favorites. The public certainly isn’t scared away by that juice. A total of 82 percent of the money and 93 percent of the bets are backing Oakland to win straight up.

Rain has plagued the first couple of days at Wimbledon, so Querrey vs. Carreno Busta has actually been pushed back from Tuesday to Wednesday. Carreno Busta is the much higher-ranked player, but Querrey is far more accomplished on grass. It’s no surprise that the former Wimbledon semifinalist is being backed by the majority of bettors. At -127 on the money line, Querrey is inspiring 93 percent of the handle and 60 percent of the wagers.

Check out our best futures bets for the men’s singles competition.