HomeAnalysisNBA AnalysisDaily public money update: Bettors going back to the well with Warriors

Daily public money update: Bettors going back to the well with Warriors 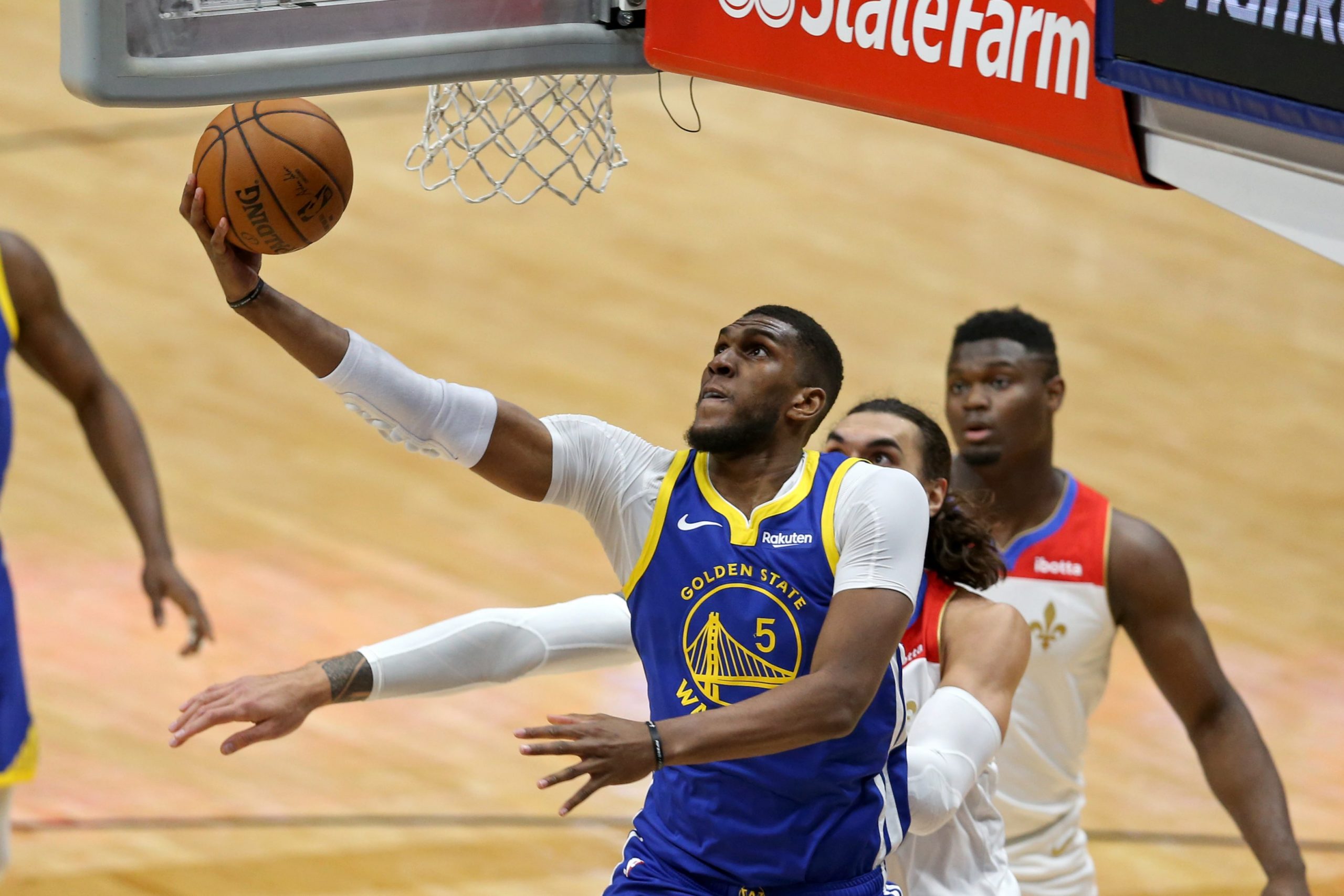 It’s that special time of year when most of the major sports are in action. It’s a lot, and we’re grateful for it. There are plenty of crucial contests coming up, which always attract some big public sides. Let’s take a look at where the public money is going as bettors once again try to beat the ‘books, with the Warriors leading the way on Thursday.

Let’s start off with some NBA action. Every year there are a few teams that the public latches onto, and this year the Warriors are very much one of them. Bettors love Golden State so much that they’re willing to play them even when Stephen Curry isn’t in the lineup. 88 percent of the bets and 89 percent of the public money are on the Warriors as a modest favorite over New Orleans here, per DraftKings’ internal numbers shared with us.

Curry and Draymond Green are both going to sit out here. It looks like their full attention is on Sunday’s game against the Cavs, where Klay Thompson will make his long-awaited return. Even still, bettors want nothing to do with the Pelicans. I think that’s misguided. I’m fading the public and have New Orleans as part of my Thursday NBA mega parlay (+1493 odds!)

Turning our attention from pro hoops to college hoops now. Anytime the public can get a ranked team at home as a short favorite against an unranked team, they’re going to take it. And that’s what we’re seeing here with the Badgers. A total of 80 percent of the bets and 86 percent of the public money are on Wisconsin over Iowa in this Big Ten showdown.

Wisconsin did just knock off #3 Purdue on the road in their most recent game, so this one isn’t too hard to understand. Iowa has won four in a row, but right before that they had lost three in a row when they had to face tougher competition. We’re on Wisconsin as well here, and we even have a three-star best bet on the game.

One of the nightcaps of the college basketball slate is this PAC 12 battle, and bettors know who they like. A total of 79 percent of the bets and 80 percent of the public money are laying the points with USC on the road over California. USC is one of the last undefeated teams remaining in the country at 12-0, and they’ve risen to #7 in the polls.

There’s nothing the public likes more than riding momentum, so it’s not surprising to see the undefeated Trojans taking money. Cal is 9-5 but they don’t really have any impressive wins and have a couple embarrassing defeats, like when they lost to lowly UC San Diego. We’re backing USC too.

Looking at the hockey slate now. We’ve got a big NHL slate today with a whopping 10 games, so make sure to check out our free picks on the side and total for every matchup. Just like with college basketball, there’s a big public side brewing for the nightcap. A total of 91 percent of the bets and a near-unanimous 95 percent of the public money are taking Nashville over Los Angeles on Thursday.

The Kings have played fairly well recently with a 6-3 record in their last nine games, but that clearly isn’t enough to generate much interest. That’s probably because the Predators are 9-2 in their last 11. Read our full game preview to find out what side Pickswise expert Chadwick Wetzel is on.

Wrapping things up now with an early look at the College Football Playoff National Championship. And here’s something we don’t see every day: a public underdog. It’s rare to see bettors rushing to grab the points with an underdog, but Alabama isn’t your typical underdog. It’s not too often that you’ll be able to catch points with Nick Saban, and bettors are jumping at the opportunity.