HomeAnalysisSoccer AnalysisDaily public money update: Bettors going with NL and the over in All-Star Game

Daily public money update: Bettors going with NL and the over in All-Star Game 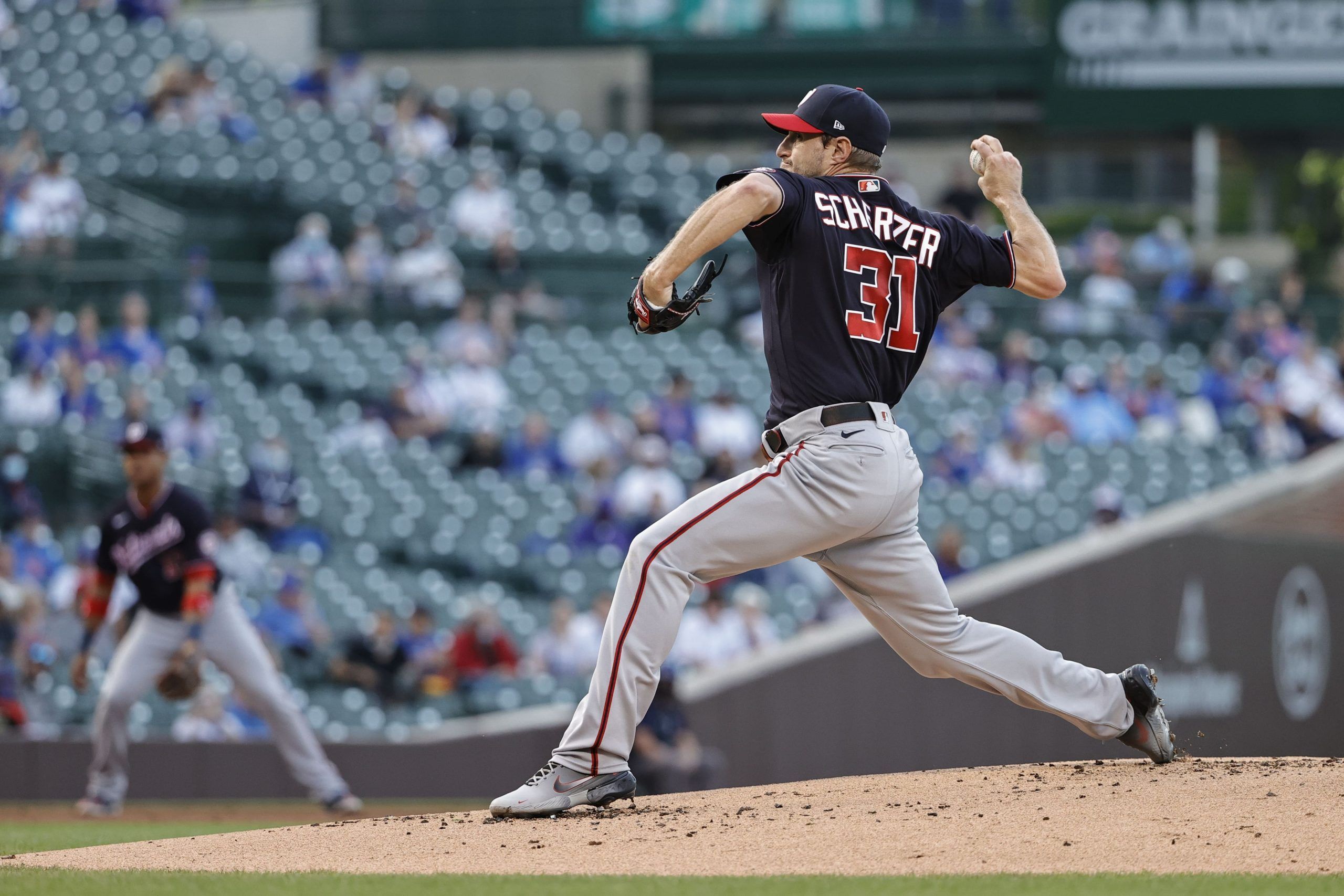 Since graduating from Davidson (The College That Stephen Curry Built), I have been writing about sports--just about any and all you can think of!--and coaching tennis in Atlanta, Ga. Beyond the four major sports, I am an avid tennis fan and cover the ATP Tour on a daily basis. If I'm not busy writing, you can generally find me on a tennis court or traveling the world wherever a sporting event takes me.
@Dimonator133
Updated: 15:42 PM ET July 13, 2021

Sports will get going again soon, as the NBA Finals resumes on Wednesday and the British Open takes place later this week. As for the early stages of the week, MLB all-star festivities are grabbing most of the headlines. We also have CONCACAF Gold Cup action. Let’s take a look at where the public money has gone so far on Tuesday.

The public’s favorite play on the All-Star Game is on the over, with the total set at 11 runs. A total of 60 percent of the money and 62 percent of the wagers are hoping for a high-scoring affair. Although great pitching often gets the best of great hitting, the fact that Tuesday night’s showpiece is being played at Coors Field in Colorado cannot be discounted. Look no further than Monday’s Home Run Derby to find out how balls are flying out of the park.

There are two CONCAF Gold Cup matches on Tuesday; only one is expected to be competitive. Qatar is +115 favorite, while Panama is +275 and a draw is +230. A total of 63 percent of the handle is going with Qatar; an even more lofty 81 percent of the bets are doing the same.

There is not as much value on what is expected to be a laugher between Honduras and Grenada. Honduras is a massive -1400 favorite, putting Grenada at +3000 and a draw at +1200. Despite the overwhelming odds, Honduras on the three-way money line is inspiring 69 percent of the handle and 94 percent of the bets.

You still have two days to think about your British Open bets, but you can also strike while the iron his hot. Obviously some people are doing just that, eager to jump on Koepka’s odds to win (+1600) before they potentially get shorter. Koepka, who always plays his best at major championships, is drawing 10 percent of the handle and six percent of the wagers. No other golfer is getting more than eight percent of the money (Jon Rahm, who is a +700 favorite after winning last month’s U.S. Open).

Check out our British Open previews on the golf page.