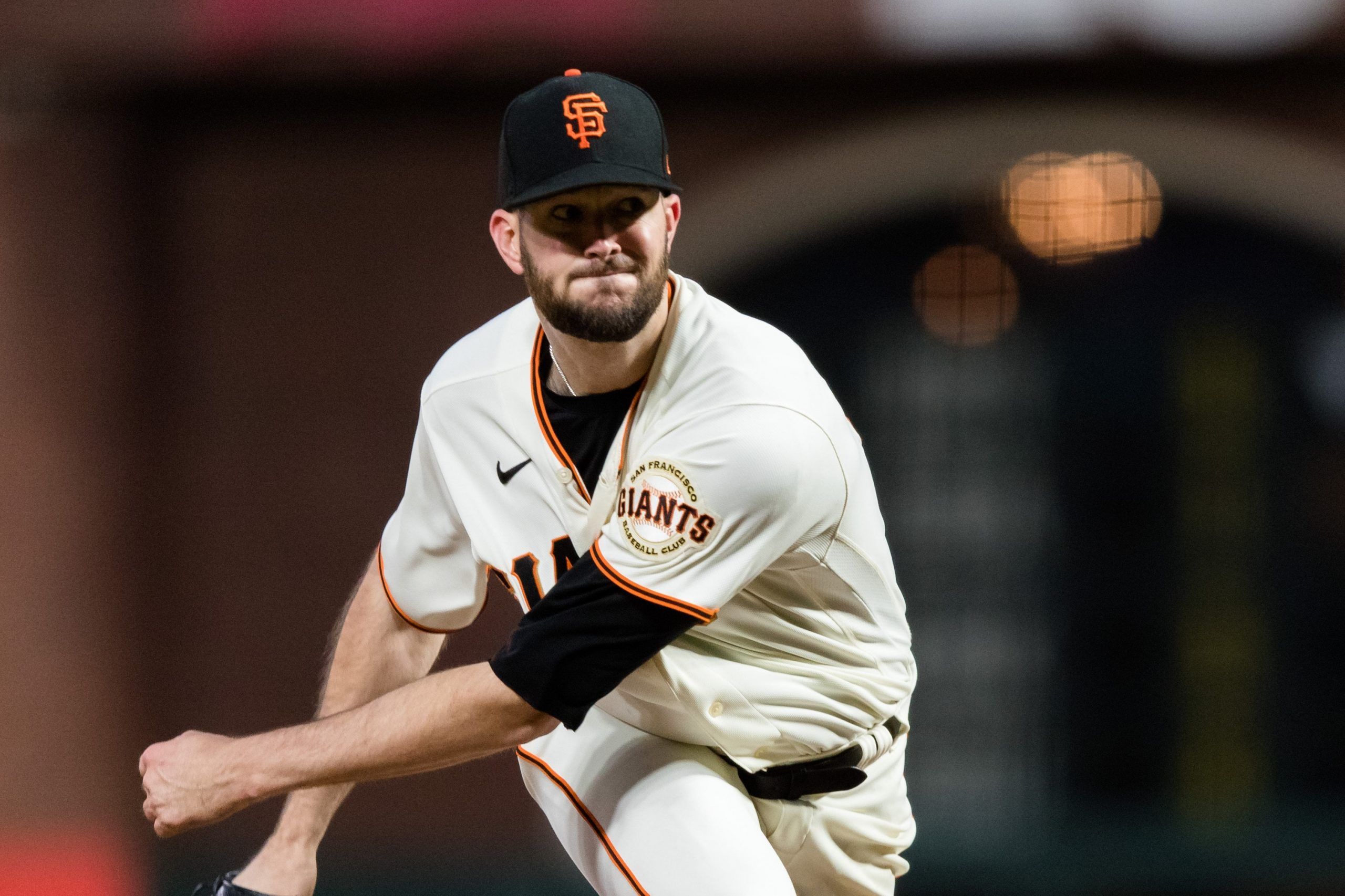 I'm an editor here at Pickswise who was raised in a household full of sports fanatics. Since I unfortunately never had LeBron James' jumping ability I wasn't able to make it to the NBA, and chose writing about sports as the next best thing. An avid sports bettor myself, I'm excited to get to write about the industry as it gets set to take off across the country. Buckle up.
Updated: 18:43 PM ET August 05, 2021

We have plenty of MLB games to report while we also have a little NFL futures action, so there’s a lot to pore over despite most sports being off. There are a lot of big contests coming up, which always attract some big public sides. Let’s take a look at where the public money is going as bettors once again try to beat the books, with the San Francisco Giants leading the way.

The Giants have been the big surprise of the 2021 MLB season. Not expected to compete for much, they have ended up with the best record in the league for most of the year. Bettors have long since put away their reservations, especially when they’re playing a team like the Diamondbacks. They’re the overwhelming public side of the MLB day, as 89 percent of the bets and 92 percent of the money are on the Giants at -170.

As great as the Giants have been, this might be a fade of Arizona more than anything else. The D-Backs are arguably the worst team in the league, and bettors just watched San Francisco smack them 7-1 on Wednesday night. That being said, they’ve been a bit better recently, and have won six of Merrill Kelly’s last eight starts. They are also much better at home than on the road. We’re fading the public here and backing Arizona +1.5 on the run line.

The public is also gravitating toward the Phillies on Thursday. Philadelphia has been making a charge this week, winning four in a row, so it’s not surprising to see bettors hopping on the momentum train. A total of 79 percent of the money and 79 percent of the bets are on the Phillies at -145 in the nation’s capital.

The Phillies have won the first three games of this series, but it hasn’t been a domination. Washington has scored at least four runs in every game, and they’ve been hitting pretty well lately. Philly will also start Aaron Nola, who has a 5.29 ERA on the road this season. Don’t get carried away because of a few recent wins. We’re fading the public again here and taking the value with the home underdog. The Nationals are also a part of Thursday’s mega parlay with +1138 odds.

The NFL season is right around the corner, why not look ahead to some futures? DraftKings has given us a peek at their NFL numbers, and the results probably won’t surprise you. Bettors are getting chalky with these futures. Kansas City is the clear public side in the AFC, with 42 percent of the bets and 26 percent of the money on them to win the conference at +250.

The split in those two percentages would indicate that recreational bettors are flocking to the Chiefs, but that the biggest bets have actually been on other teams. The Patriots are in second place with only five percent of the bets but 12 percent of the money at +1800. That means there have been some large volume bets on New England.

Be sure to check out my article on best bets for teams to make or miss the playoffs in the AFC.

Bettors are expecting both the Chiefs and Buccaneers to go back to back. Tampa Bay is the runaway favorite in the NFC, with 34 percent of the bets and 32 percent of the money coming in on the Bucs at +275 to win the conference. Clearly, bettors don’t think Tom Brady has lost a step as he enters his age 44 season.

Be sure to check out my article on best bets for teams to make or miss the playoffs in the NFC.