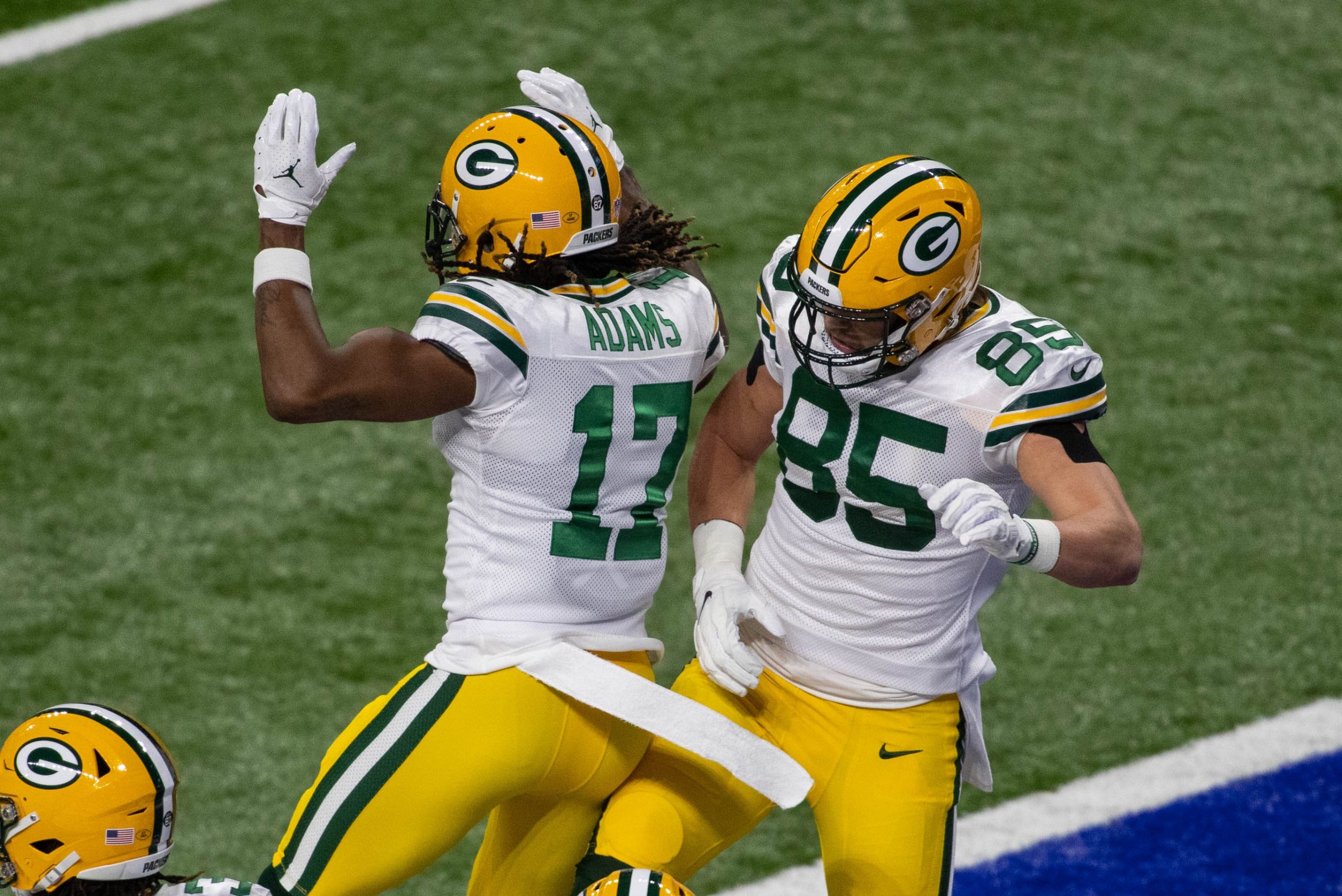 NFL football is officially back. The 2021 season got underway Thursday night and we couldn’t have asked for a better opener. We’ve got a full slate of Week 1 games to look forward too, and there’s also plenty of MLB and college football action to pore over. There are a lot of big contests coming up, which always attract some big public sides.

Let’s take a look at where the public money is going as bettors once again try to beat the books, with the Packers and Seahawks leading the way.

One of the biggest public sides of the NFL Week 1 slate is Russell Wilson and the Seahawks. Clearly there isn’t too much excitement about the start of the Carson Wentz era in Indianapolis. A total of 80 percent of the bets and 86 percent of the public money were on the Seahawks -2.5 this week, per DraftKings’ internal numbers shared with us.

That line has now moved to -3 at most shops, indicating there was probably some sharp and respected money on Seattle as well. It’ll be interesting to see whether there’s now some buyback on the Colts since the line has gotten out to a full field goal. Not only is Wentz fresh off a foot injury, but the Colts also will be without key pieces in left tackle Eric Fisher and cornerback Xavier Rhodes. We’re agreeing with the public and taking Seattle here.

Bettors also aren’t enthused about the start of the Jameis Winston era in New Orleans. In fact, the public is lining up to back Aaron Rodgers and the Packers in this game (which will be played on a neutral field due to Hurricane Ida). A total of 86 percent of the bets and 92 percent of the public money are on Green Bay for this one.

The Saints said goodbye to Drew Brees this offseason, and it’s anyone’s guess as to what Winston will look like. Sean Payton is a wizard, but there’s not too much confidence being expressed in him. Our expert likes the Packers, as well, and it’s one of our NFL best bets for Sunday.

The public money often gravitates toward one side in the big nationally televised games, and that’s certainly the case here for Sunday Night Football. Los Angeles is getting hammered as they open their 2021 season; 72 percent of the bets and 86 percent of the money are on the Rams for Matthew Stafford’s debut with his new team.

The split in those two percentages indicates that the larger volume bets have been on the Rams as well. This one is likely just as much a fade of the Bears as it is anything else. Nobody seems to have high expectations for Andy Dalton under Matt Nagy, and I can’t blame them. Once again we’re agreeing, and going with the Rams.

Taking a look at the college football Saturday slate, arguably the biggest game is this showdown between Oregon and Ohio State. Bettors often want to root for a ton of points in big nationally televised games, and that’s what we’re seeing here. Recreational bettors rarely want to hope for a defensive struggle; 83 percent of the bets and 82 percent of the public money are on the over 63.5 for this PAC 12/Big Ten heavyweight clash.

New Ohio State quarterback C.J. Stroud struggled initially in his debut but rallied to help the Buckeyes put up 45 points in their opener. Ohio State’s defense also looked a bit shaky, giving up 31 to Minnesota. Oregon scored 31 in their first game, so it’s not unreasonable to expect a shootout. We’re taking the over, as well.

It looks like the public is looking to ride the momentum of Dodgers starter Julio Urias. Urias has an ERA of 1.45 over his last seven starts, so I wouldn’t want any part of fading him either. This doesn’t usually happen, but we’re agreeing with the public across the board. We’re on the Dodgers, too.