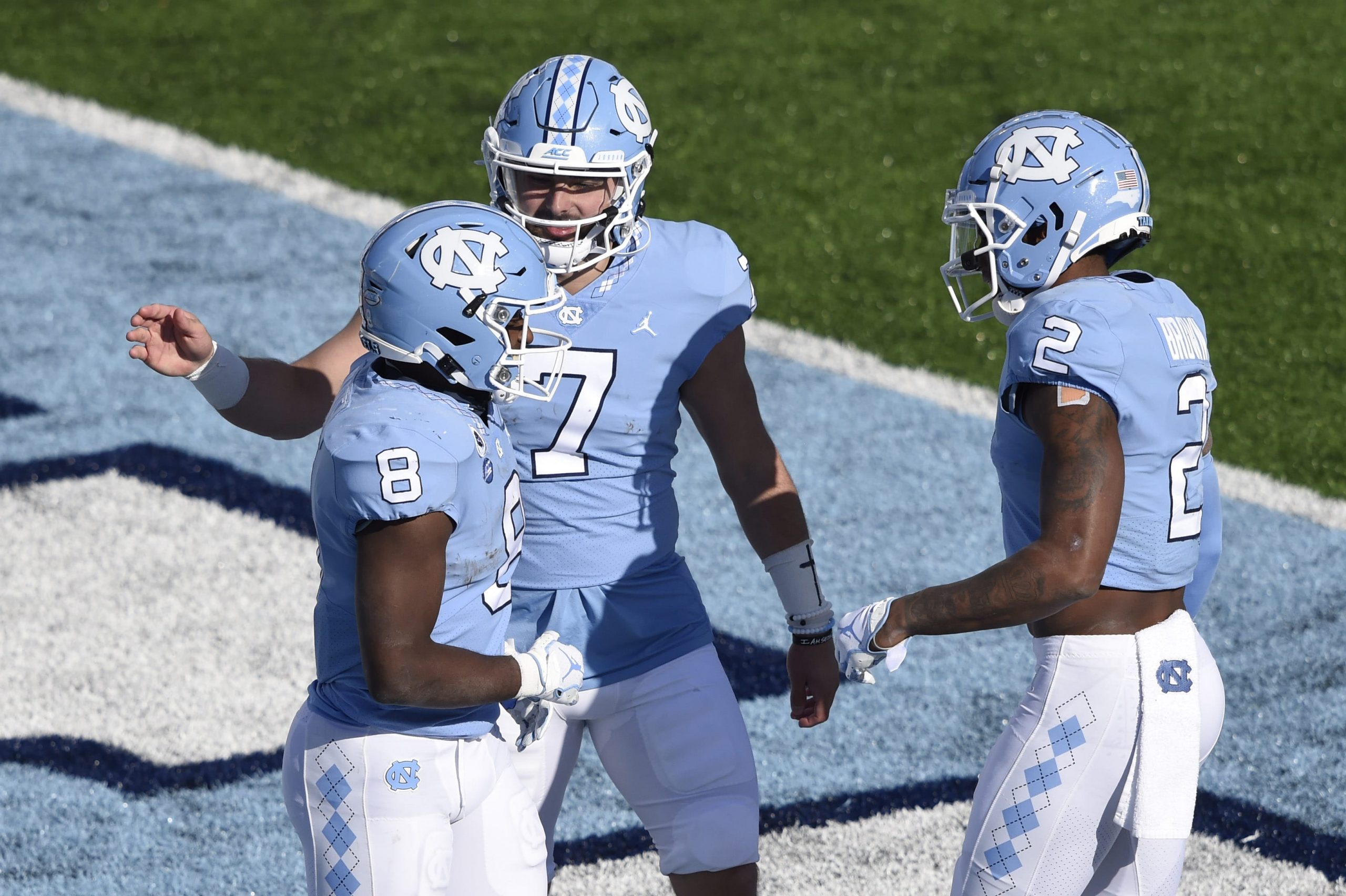 We have plenty of MLB games to report and we also have college football Week 1 to look forward to, so there’s still a lot to pore over. If you’ve grown tired of the slow summer months don’t worry, real football is right around the corner. There are a lot of big contests coming up, which always attract some big public sides. Let’s take a look at where the public money is going as bettors once again try to beat the books, with North Carolina leading the way on Thursday.

In this column the past couple of days I’ve identified a few big public sides for Saturday’s Week 1 college football slate. But before all the games get underway Saturday, we’ve got some good ones on Thursday and Friday. One of which is this ACC showdown on Friday, and bettors know who they like.

88 percent of the bets and 75 percent of the public money are on the Tar Heels as a modest road favorite over Virginia Tech, per DraftKings’ internal numbers shared with us. However, the split in those two percentages indicates that there have been some larger volume bets on Virginia Tech. We agree with the public that Heisman hopeful Sam Howell will lead UNC to a comfortable victory here.

We talked the other day about how the public was hammering the over in Oklahoma/Clemson, and that isn’t the only spot where bettors are expecting a lot of points. Nothing the public loves more than a good over. 79 percent of the bets and 80 percent of the public money are on the over 59.5 here in Los Angeles.

The Trojans are a 14-point favorite in this game, so they’ll be expected to do most of the scoring here. USC’s pass-rush does have question marks though, so we think the Spartans will be able to score just enough to send this one over the total.

Looking at the WNBA now. This one is interesting because it means virtually all of the big money is on the over here. Only 58 percent of the total bet splits are on the over, but 98 percent of the public money is. It seems like we’re seeing some sharp action on the over here in Minnesota. Be sure to check out our Thursday WNBA best bets article for all of today’s plays. There are three wagers on this slate that our expert really likes.

Cleveland has easily the best OPS in the entire league over the past couple of weeks, but oddsmakers still aren’t giving them much respect. Kansas City is starting Mike Minor and his 5.30 ERA, so we agree there’s no reason for this line to be even. We’re riding with the public again on Cleveland.