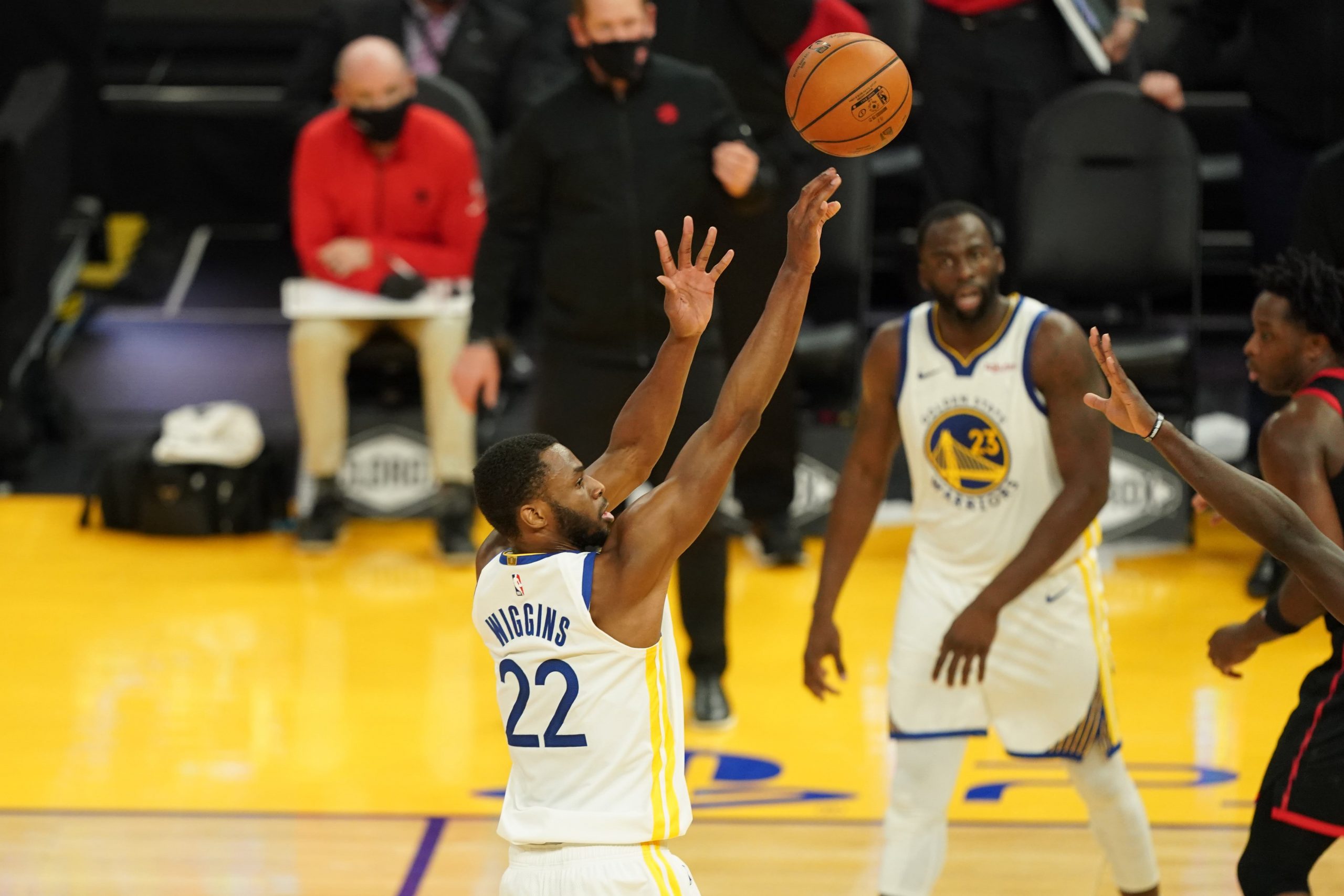 It is a busy enough Thursday in sports across the NBA, NHL, and college basketball. Let’s take a look at where the public money is going as bettors once again try to beat the books.

Per BetMGM, a whopping 92 percent of the money is coming in on the Warriors -6.5 when they host the Magic on Thursday night. And that isn’t just because one or two bettors went all Mattress Mack and dropped six figures on the Dubs. No, the bets in Golden State’s favor are being made at a consistent rate. The Warriors have gotten 87 percent of bets compared to only 13 percent for the Magic, who are getting just eight percent of the handle.

We also like head coach Steve Kerr’s club, and have it as part of our Thursday NBA mega parlay. The Warriors are 7-3 against opponents with losing records this season, while Orlando is the only team in the league that hasn’t defeated a team with a winning record.

Bettors are hammering the over for the Raptors’ trip to Boston. As of this afternoon, 87 percent of the handle and 79 percent of the total number of bets are anticipating a high-scoring contest. If this showdown stays under the number, only 21 percent of bettors will cash.

We got the over/under when it was at 221.5 but would have no reservations taking the over at 223, as well. Toronto has allowed 117 points per game in their last five road outings. The Raptors are playing the second leg of a back-to-back situation, too, and fatigue won’t help their defensive effort.

In the NHL, the best value play of the day (not including heavy favorites on the money line) in bettors’ eyes is the Tampa Bay puck line (-1.5 vs. Florida). A total of 91 percent of the money and 77 percent of the bets are coming in on the defending Stanley Cup champions. Unsurprisingly, a whole bunch of punters like the safer play on the money line (-165). Not quite as much of the handle is backing the Bolts (87 percent), but more bets are flowing in that direction (88 percent).

It’s hard to argue against the public here. The Lightning are red-hot, winners of their last six games. They are second in the NHL in points. Goalie Andrei Vasilevskiy leads the NHL with a .936 save percentage. He presents a bad matchup for Florida, which has lit the lamp just five time in its last three contests. 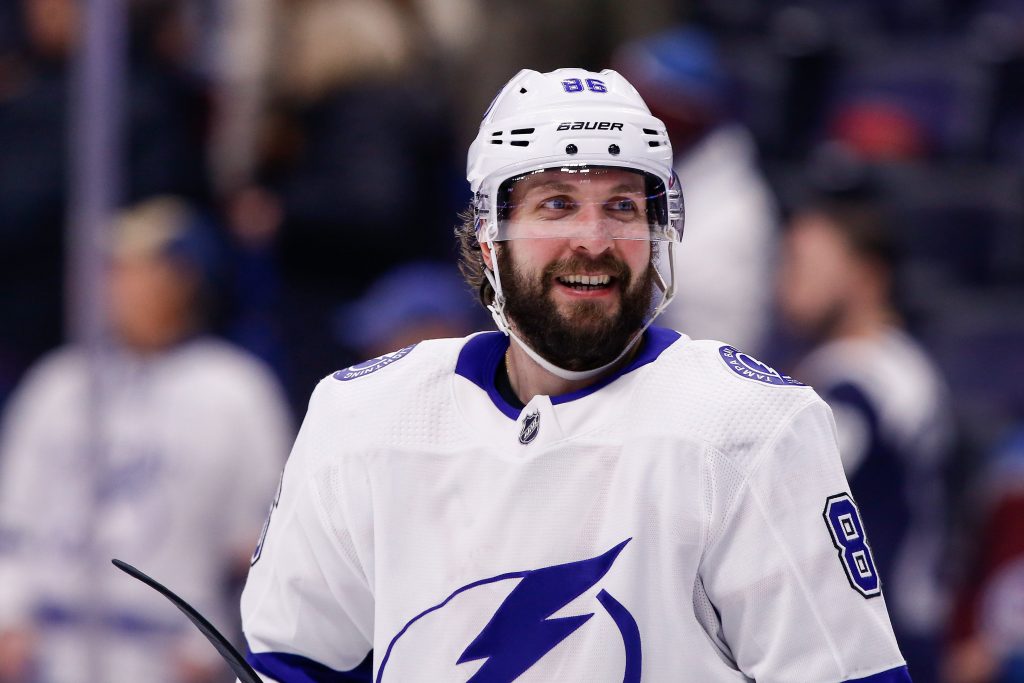 Bettors also like the over in Penguins vs. Islanders. It is a modest total at 5.5 and Pittsburgh’s offense is always well-respected by the public, so it isn’t a big surprise to see 81 percent of the handle back the over. A less substantial but still convincing 62 percent of the bets are doing the same. The discrepancy, though, suggests that some punters are putting big money on the over.

When it comes to this game, we like the Penguins on the money line more than any over/under play. They have enjoyed five days off heading into this contest. Pittsburgh’s top line of Sidney Crosby, Jake Guentzel, and Bryan Rust should have a distinct advantage over New York’s top-line trio.

We have the Boilermakers +3 in our game preview and we have them on the money line in our college basketball mega parlay. They hosted Minnesota earlier this season and won by 19 points. Aside from the Gophers playing at home now, there isn’t any reason to think the tide will turn to such a great extent.