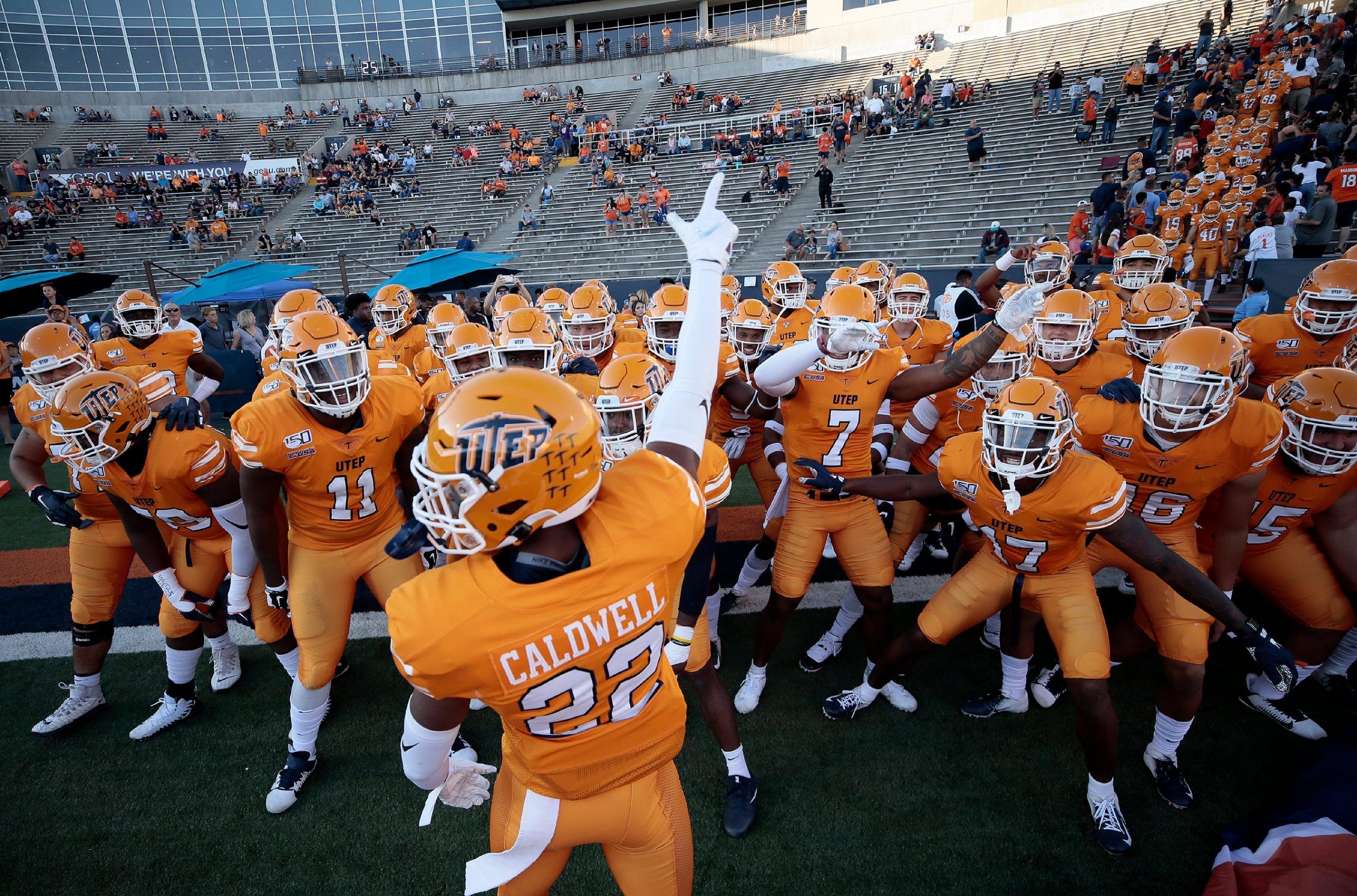 I'm an editor here at Pickswise who was raised in a household full of sports fanatics. Since I unfortunately never had LeBron James' jumping ability I wasn't able to make it to the NBA, and chose writing about sports as the next best thing. An avid sports bettor myself, I'm excited to get to write about the industry as it gets set to take off across the country. Buckle up.
Updated: 17:49 PM ET August 24, 2021

We have plenty of MLB games to report, and we also have the initial slate of college football to look forward to as well as some WNBA action, so there’s still a lot to pore over even with most sports off. Don’t worry, football is right around the corner. There are a lot of big contests coming up, which always attract some big public sides. Let’s take a look at where the public money is going as bettors once again try to beat the books, with UTEP of all teams leading the way on Tuesday.

College football is officially back. The 2021 season will get underway this Saturday with a small handful of games before the real action starts the following weekend. From this initial slate of games though, one big side is brewing. UTEP is getting hammered as a sizable road favorite over New Mexico State. 67 percent of the bets and a whopping 97 percent of the money are laying the points with the Miners here, per DraftKings’ internal numbers shared with us.

That means there have been some very large volume bets on UTEP, and likely means they’re the sharp side as well. UTEP closed last year with four straight losses, so maybe this is a fade of NMSU more than anything else. The Aggies only played two games last year, but they went 2-10 in 2019 and are widely expected to be a D1 bottom-feeder this season. Make sure to check out our NCAAF picks tab for free picks on the side and total for all the biggest college football games this fall.

Looking at the baseball slate now, and the public money is lining up to fade the Orioles. If you have been paying any attention to MLB lately, this one isn’t too hard to figure out. Baltimore is on the verge of breaking records, as they’ve now incredibly lost 18 games in a row. 86 percent of the bets and 77 percent of the money are expecting them to make it 19 in a row.

Everybody saw the Orioles as only a modest underdog and immediately pounced. The Angels haven’t played well their past few games, but this is the Orioles we’re talking about here. Baltimore will start rookie Spenser Watkins and his 5.63 ERA. The league’s worst bullpen will follow him. We’ve got to agree with the public money and take the Angels; in fact, they’re one of our MLB best bets of the day.

It wouldn’t truly be a baseball slate unless we had a public over. Fortunately, we have one brewing down here in Miami for the opener of this NL East rivalry series. This one is interesting, since Miami has been pretty weak-hitting recently. Nonetheless, 75 percent of the bets and 72 percent of the public money are on the over 8.5.

The Marlins haven’t been scoring, but the Nationals have. In fact, there have been at least 10 runs scored in 6 of Washington’s last 7 games. Then there’s the pitching matchup. 23-year-old Jesus Luzardo will start for the Marlins, and he has a 7.76 ERA. Washington starter Erick Fedde has a 5.14 ERA. We agree that 9 runs isn’t too much to ask for, so we’re backing the public again here and taking the over.

Closing things out with some WNBA action. The Las Vegas Aces have been having a great season and enter with a 17-6 record, but bettors clearly weren’t scared away. A total of 80 percent of the bets and 92 percent of the public money are on the Connecticut Sun -2.5 here. Connecticut being 10-1 at home this season might have something to do with that. Make sure to check out our Tuesday WNBA best bets article to see who we like in this battle for first place.