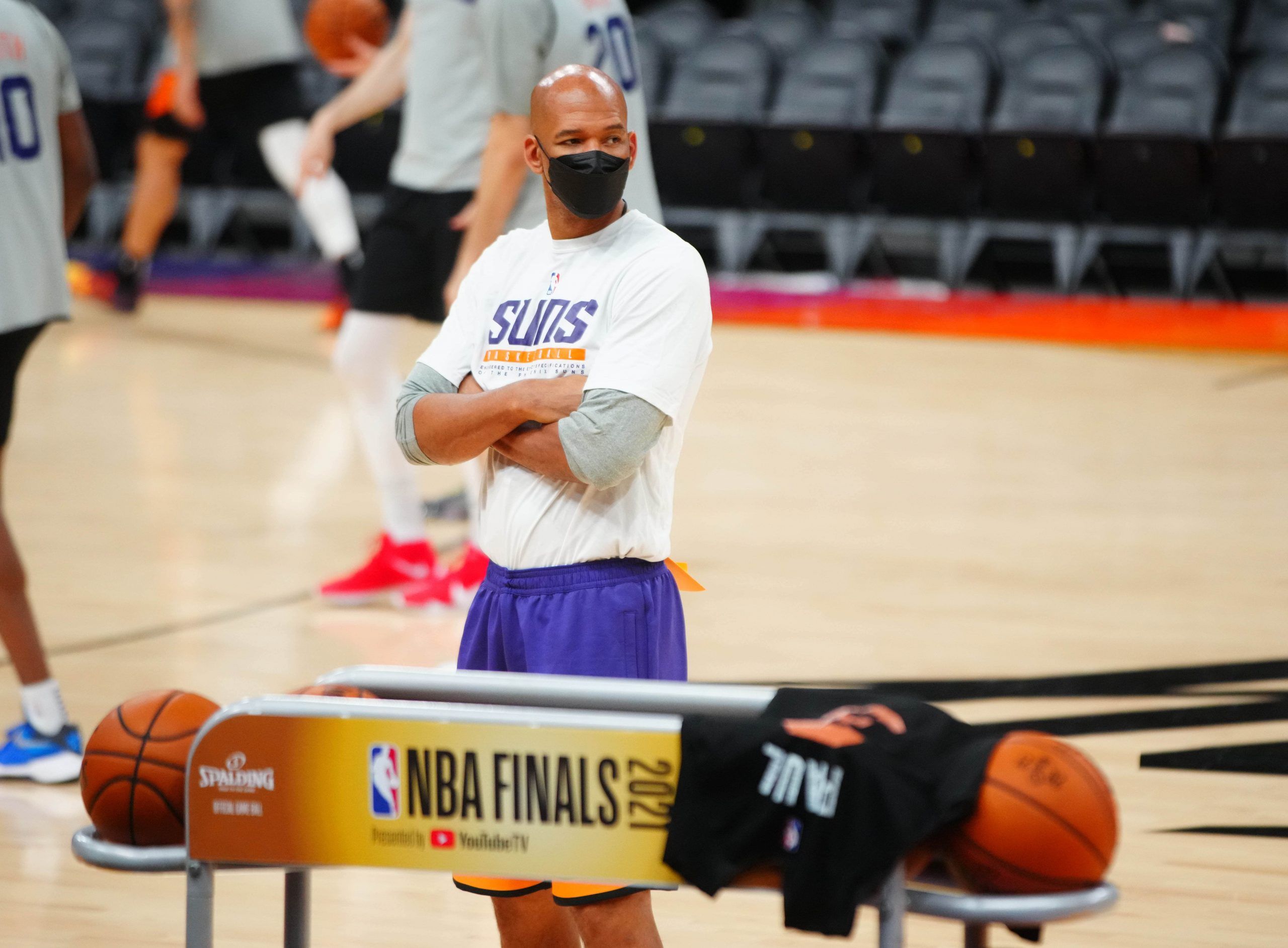 I'm an editor here at Pickswise who was raised in a household full of sports fanatics. Since I unfortunately never had LeBron James' jumping ability I wasn't able to make it to the NBA, and chose writing about sports as the next best thing. An avid sports bettor myself, I'm excited to get to write about the industry as it gets set to take off across the country. Buckle up.
Published: 14:20 PM ET July 11, 2021

We have some nice NBA playoffs and MLB action to report on Sunday, so it’s a solid day despite the NHL unfortunately being done. There are a lot of big games, which always attract some big public sides. Let’s take a look at where the public money is going as bettors once again try to beat the books, with the Bucks/Suns NBA Finals Game 3 leading the way.

This is interesting. The Suns took a commanding 2-0 lead in the NBA Finals on Thursday night, immediately afterward bettors started to line up to back them in Game 3. Over the last couple of days, things have shifted considerably. 60 percent of the bets are on the Suns but 56 percent of the money is on Milwaukee, per DraftKings’ internal numbers shared with us.

That means there have been a lot of large volume bets on the Bucks. When I wrote this column on Friday, 72 percent of the bets and 67 percent of the money were on the Suns, so that’s a pretty big swing. Over the weekend, some big money came in on Milwaukee. We’re going to be fading those whales here though, because we’re on Phoenix plus the points.

There’s nothing the public loves more than a good over, and the first two games of this series have both gone over, so it’s interesting to see this under money come in. Perhaps bettors finally thought oddsmakers overreacted after they raised the total nearly five points for what it was for Game 1. We don’t agree though, we’re making a small play on the over.

Perhaps the public is only on Italy because of the better than 2/1 odds. It also doesn’t hurt that they haven’t lost in 33 matches dating back to 2018. England has played truly phenomenal defense lately though, so this one should be tight. As such, we’re going with the minority here and betting on a tie. We also have a same game parlay with +2139 odds for the occasion!

Looking at the baseball slate now. See what I mean about the public and their overs? This one isn’t too hard to understand, just look at what happened on Saturday night. The Dodgers set a franchise record for runs scored, pouring in 22. Now the next day, 72 percent of the bets and 83 percent of the money are on the over nine.

Clearly the public is expecting the Dodgers to continue their offensive momentum. We wouldn’t be so sure. Los Angeles starter Tony Gonsolin shouldn’t have much trouble with this anemic Diamondbacks lineup, and this is an overreaction to one game. Prior to Saturday night, the Dodgers’ offense hadn’t been too impressive lately.