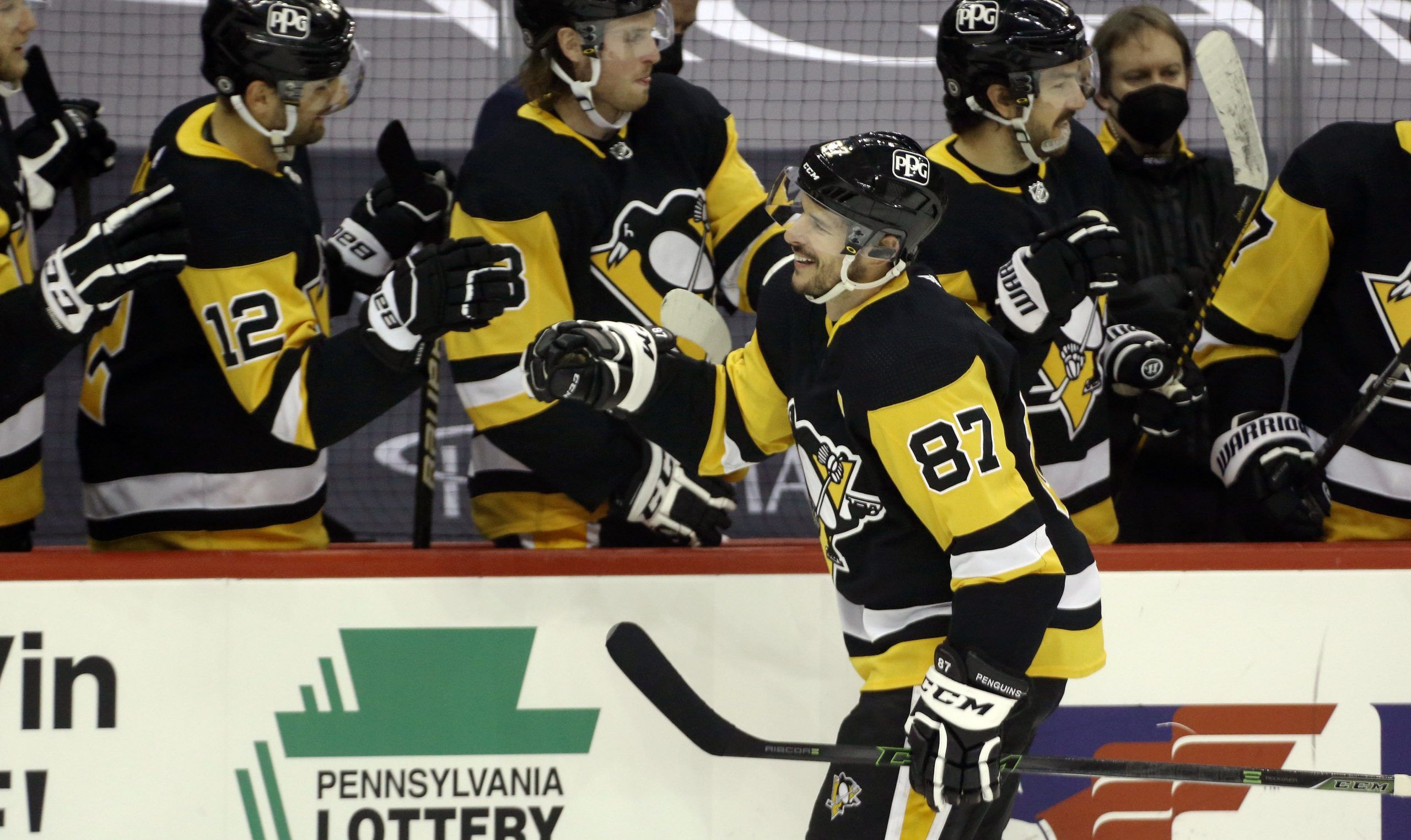 Since graduating from Davidson (The College That Stephen Curry Built), I have been writing about sports -- just about any and all you can think of! -- and coaching tennis in Atlanta, GA. Beyond the four major sports, I am an avid tennis fan and cover the ATP Tour on a daily basis. If I'm not busy writing, you can generally find me on a tennis court or traveling the world wherever a sporting event takes me.
@Dimonator133
Updated: 19:48 PM ET April 20, 2021

It’s a busy schedule in the world of sports on Tuesday. We have five games in the NBA, eight in the NHL, and a full 15-game slate in Major League Baseball. Let’s take a look at where the betting money has gone so far.

Per DraftKings, the public is all over the under in Tuesday’s nights encounter between the Minnesota Timberwolves and Sacramento Kings. A bloated 80 percent of the handle and 82 percent of the bets are backing Under 238. Bettors don’t have much of a play on the side, but the Kings are getting 64 percent of the ATS wagers (-3) and 63 percent of the money line handle (-148).

We can’t disagree with the public here. Without Karl-Anthony Towns, the Timberwolves are not going to be able to fully exploit the Kings’ defensive weaknesses. Top scorer Anthony Edwards as well as D’Angelo Russell can score a fair amount and the under would still have a good chance of hitting. Minnesota just isn’t deep. Moreover, Sacramento’s pace of play has decreased of late. 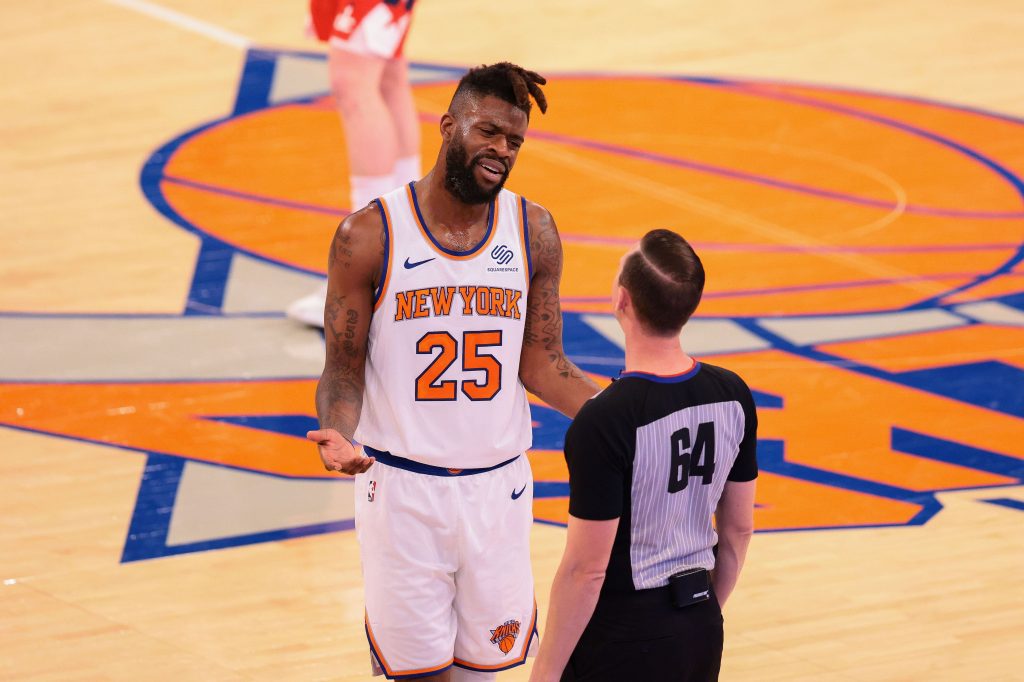 We like both the Panthers and the Penguins on the puck line. Be sure to check out all of our NHL previews on the NHL page.

The Reds are also our best MLB bet of the day. Ketel Marte, the Diamondbacks’ best hitter, is still out; so is first baseman Christian Walker, another source of power they were relying on. At full strength this lineup is below average. Right now it is one of the least fearsome in the league. Conversely, Cincinnati is the top-scoring team in the majors by averaging more than six runs per game.