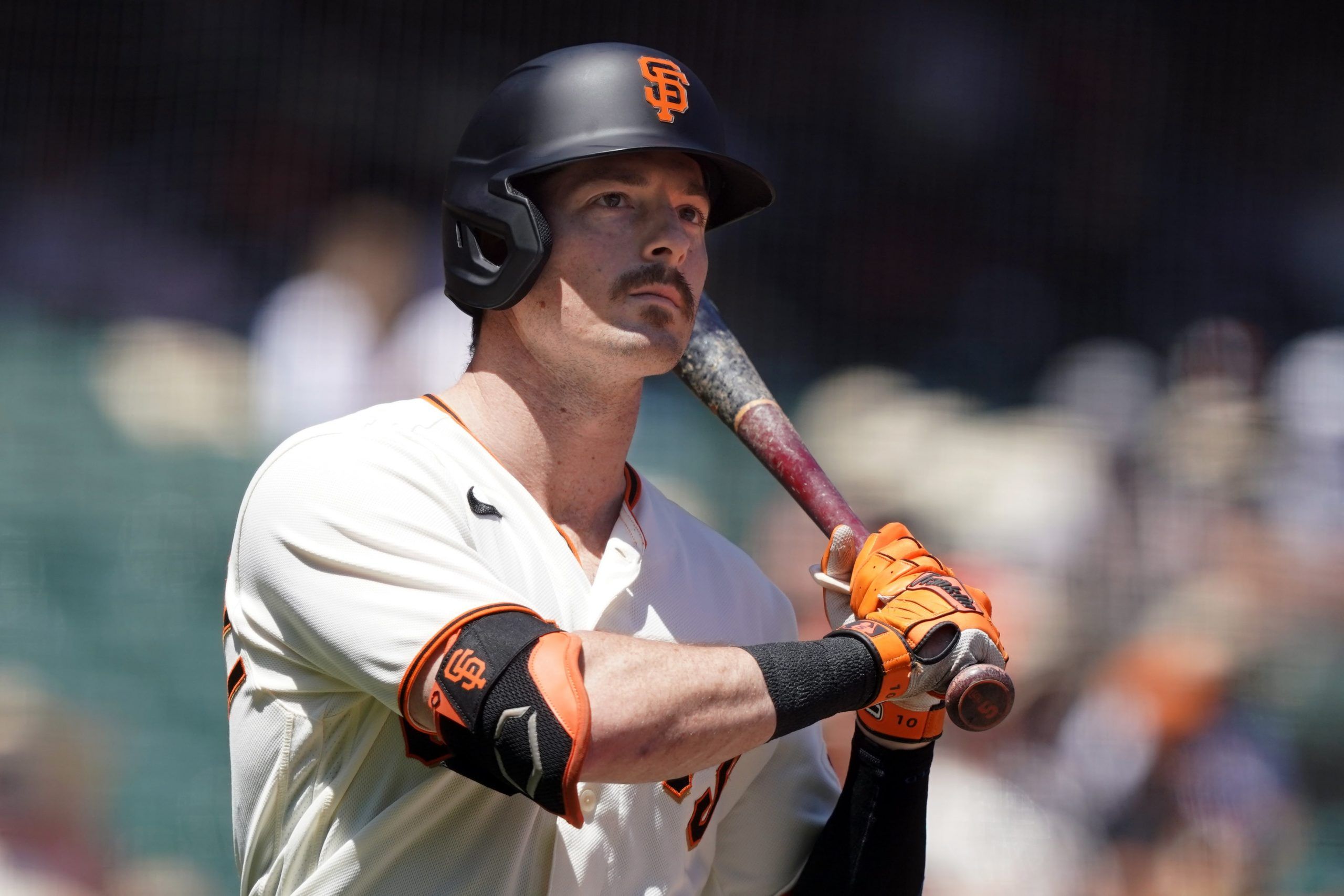 Since graduating from Davidson (The College That Stephen Curry Built), I have been writing about sports--just about any and all you can think of!--and coaching tennis in Atlanta, Ga. Beyond the four major sports, I am an avid tennis fan and cover the ATP Tour on a daily basis. If I'm not busy writing, you can generally find me on a tennis court or traveling the world wherever a sporting event takes me.
@Dimonator133
Updated: 15:26 PM ET July 23, 2021

The second half of the Major League Baseball season is in full flight and the opening ceremony has officially kicked off the 2020 Tokyo Olympics. There is plenty to bet on both today and in the near future. When it comes to MLB action, bettors especially like the Houston Astros and Francisco Giants.

Bettors are also hammering the Giants in their home date with the Pirates. San Francisco on the -170 money line is getting 97 percent of the money and 94 percent of the wagers. Punters are quite willing to give the -1.5 runs, too. The Giants are bringing in 98 percent of the handle, and 89 percent of the bets are going in that same direction.

When it comes to game totals, the public is all over the over in this meeting between the Blue Jays and Mets. A bloated 90 percent of the wagers are supporting Over 8.5 and 75 percent of the money is doing the same. Bettors are not as enthusiastic about either side on the money line or the run line.