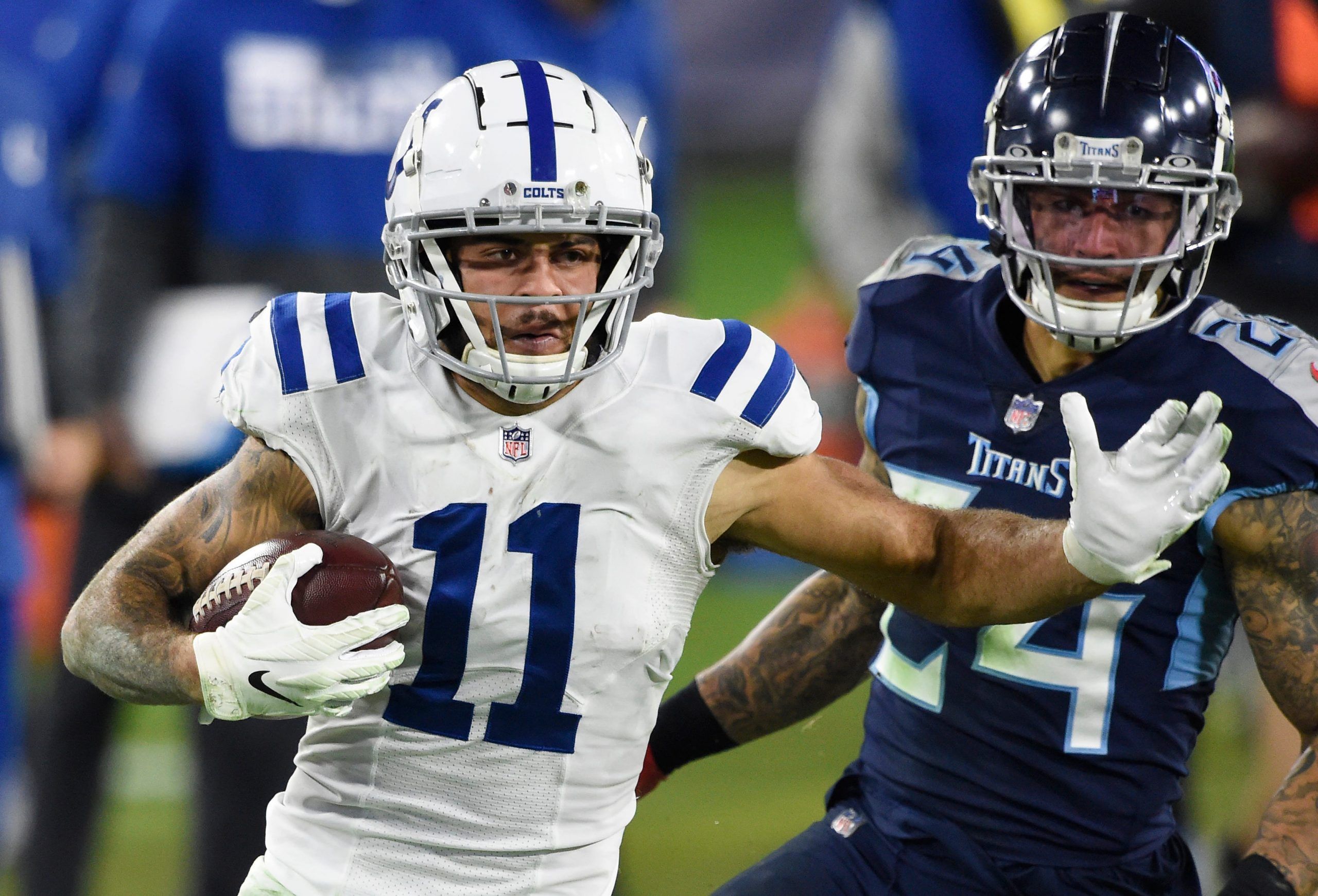 It’s time to make some big decisions in fantasy football. The playoffs are here, so every move could make or break your season. Picking up the right players and nailing those start ‘em or sit ‘em judgement calls could be the difference between glory and elimination.

Speaking of pickups, there continue to be all kinds of injury and Covid issues in the NFL and therefore the waiver wire is a hot spot. New Orleans Saints wide receiver Michael Thomas, for example, was ruled out just as it was announced that quarterback Drew Brees would return. If you are a Thomas owner, desperate times might call for desperate measures. But maybe it doesn’t have to be so desperate, as there could be some serviceable replacements available to you.

Michael Pittman Jr., WR, IND (vs. HOU) – Houston’s passing defense is terrible. It is 24th in the NFL in that department and 29th in yards per pass attempt allowed (7.9). Moreover, the Texans have surrendered 25 touchdowns through the air while making a league-low three interceptions. Pittman has been targeted 37 times over the past six games and he caught all five of his targets in the previous head-to-head matchup earlier this month. With T.Y. Hilton heating up opposite him, the rookie out of USC should be able to get open on a consistent basis.

Russell Gage, WR, ATL (vs. TB) – As mentioned earlier, injuries have been a big story—even bigger than usual, that is. While that’s bad news for the Falcons (wide receiver Julio Jones has been ruled out against Tampa Bay), it should be good news for Gage’s productive level. The LSU product will likely be WR2 behind Calvin Ridley, and even when Jones has been in the lineup there has been more than enough passes from Matt Ryan to go around. Gage has 32 targets over the last four contests, exceeding the 50-yard mark three times during this stretch and scoring a TD two weeks ago against New Orleans. 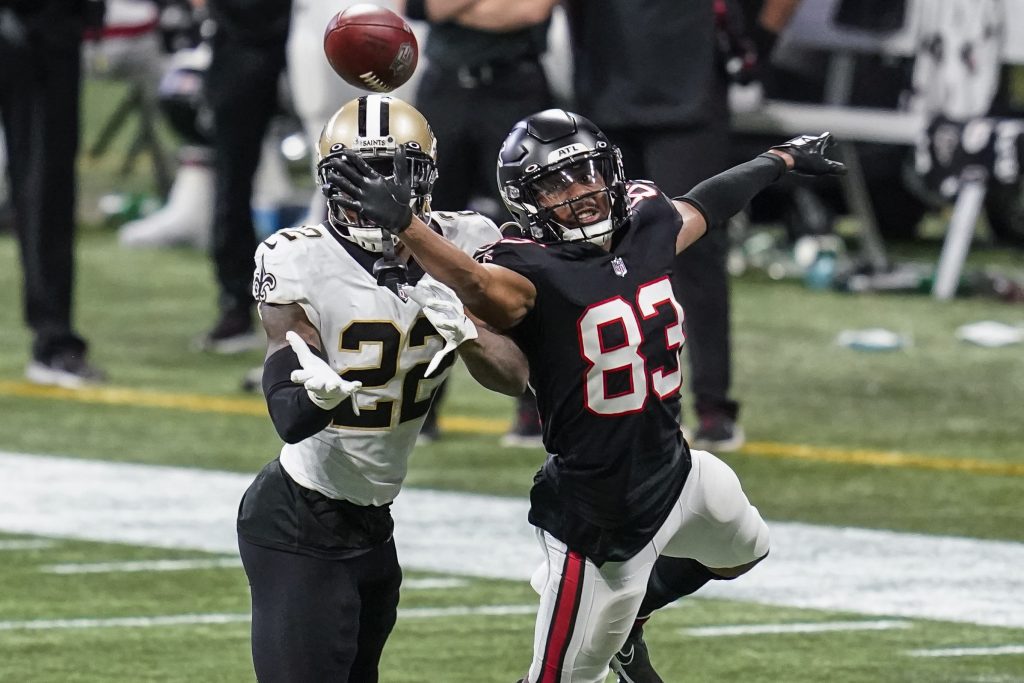 Tyler Boyd, WR, CIN (vs. PIT) – Boyd’s potential in Week 15 is due to a much different factor. He is almost always one of the top-two targets in Cincinnati, so that will be nothing new if that turns out to be the case against the Steelers. What’s more important to consider is that Pittsburgh has given up the fourth-most fantasy points to slot receivers in 2020. Where does Boyd run 77 percent of his routes? You guessed it: from the slot. That’s not to say that he going to set the world on fire as part of a terrible Cincinnati team with a backup quarterback going up against a mostly stout defense. But he wouldn’t be the worst play in an emergency.

Lynn Bowden, RB, MIA (vs. NE) – Bowden’s value is increased by the fact that he can be started at either running back or wide receiver in most leagues. Sure that’s not quite at the level of importance as when Saints quarterback (now the backup again) Taysom Hill could be used as a tight end, but Bowden’s versatility certainly isn’t a bad thing. As for his Week 15 prospects, the rookie out of Kentucky should get plenty of playing time against New England as part of a depleted Miami backfield. He had seven receptions on nine targets for 82 yards this past weekend against Kansas City. In PPR leagues, Bowden could once again be a nice surprise.

Irv Smith Jr., TE, MIN (vs. CHI) – Basically everyone is high on Smith this week, and it starts with Kyle Rudolph having been ruled out for the Vikings. Thus they will turn to Smith as TE1 for Sunday’s date with Chicago. The former Alabama standout has scored three TDs this year and all have come in his last three games. Smith missed a couple of weeks with a groin injury but returned last weekend and caught all four of his targets for 63 yards and a touchdown against the Bucs. Meanwhile, the Bears have surrendered the third-most fantasy points to opposing tight ends in 2020.